Queen Elizabeth and her husband, Prince Philip, have been married for an almost unbelievable 72 years. With a marriage lasting that long, it’s inevitable to have some rocky moments. According to the new documentary Being the Queen, it was the first few years of their marriage that were the most difficult. 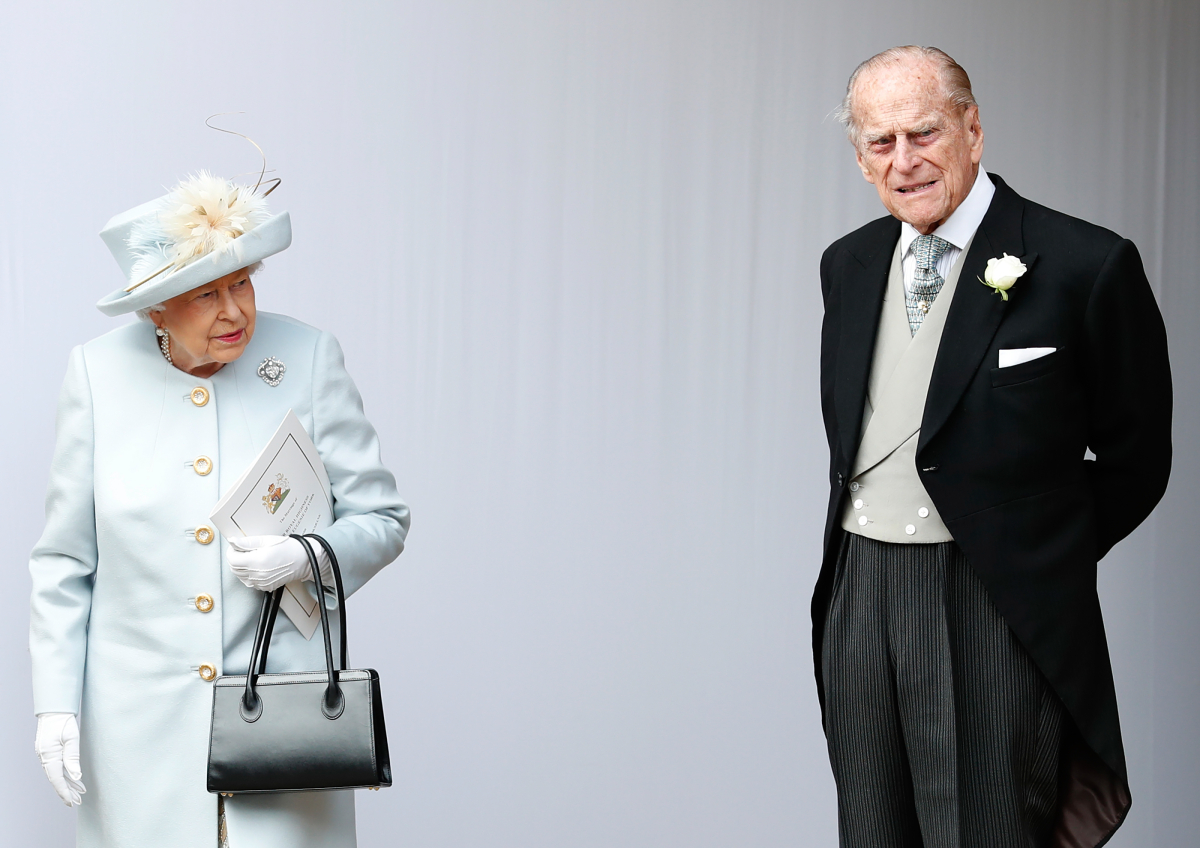 Being the Queen is directed by Emmy and Peabody Award-winning filmmaker Tom Jennings. This isn’t his first experience with documenting the royal family, as he also made Diana: In Her Own Words about Princess Diana.

According to TV Insider, the new documentary gives royal fans an intimate look at Queen Elizabeth’s private life. It also features never-before-heard stories. Even though she has sat on the British throne since 1952, there is still a lot to learn about the monarch.

The film’s premiere coincides with the 23rd anniversary of the death of Princess Diana. It reportedly sheds light on how the public life of the monarchy collides with the private lives of the Windsor family.

“I’ve gained exclusive access to untapped archives while piecing together the complete story of Queen Elizabeth II, which is most often underscored by love and marriage — from abdication, Princess Margaret, the late Diana, Princess of Wales, and Prince William and Harry,” says Jennings.

According to InStyle, the new documentary shares some rare details about the early days of Queen Elizabeth’s relationship with Prince Philip. The movie features a recording of the Duke of Edinburgh’s cousin, Lady Pamela Hicks, who discusses the moment that he met the then-Princess Elizabeth.

Lady Hicks says that her father was present in 1939 when King George VI and the Queen Mother took Elizabeth and her sister Margaret to Dartmouth. The monarch was only 13-years-old at the time, and Philip was 18. Hicks described him as “this absolute Greek god.”

“I think the princess fell headlong in love with him at that moment,” Lady Hicks says.

Royal historian Robert Lacey says that Queen Elizabeth’s parents had “great anxiety” over their daughter’s desire to marry the first man she fell in love with. The man she married wouldn’t just be her husband, he would also “shoulder almost half the burden of the monarchy.”

Lady Hicks also reveals in the doc that the early years of Queen Elizabeth’s marriage weren’t easy. Prince Philip was an “extremely active enthusiastic young man” who suddenly found his entire life taken away, she claimed. Lady Hicks added that he probably thought he would be a “yes man” for the rest of his life.

“This really devastated their lives as a married couple,” said Lady Hicks.

According to Us Weekly, the documentary claims that Queen Elizabeth’s private life has been “rocked by love and sex and marriage.”

Jennings says that the Queen’s relationship was “very strained at first” because Philip basically had to “give up his bride to the world and take a backseat to everything that’s going on.”

They managed to get through it, but he is sure it was a “very strained time” for the couple.

Being the Queen premieres Monday, August 31 on National Geographic Channel.