THE Queen has always appeared to be very fond of her granddaughter, Zara Tindall. And it may be their good relationship is written in the stars, as the pair both share a special astrological connection. Read on to find out why.

AstroStyle say the ‘Earth Signs’, which include Taurus, Virgo and Capricorn, are grounded and are known how to “bring us down to earth”.

According to Horoscope.com, Taureans are also “smart, ambitious, and trustworthy”, and they “value honesty above all else.” 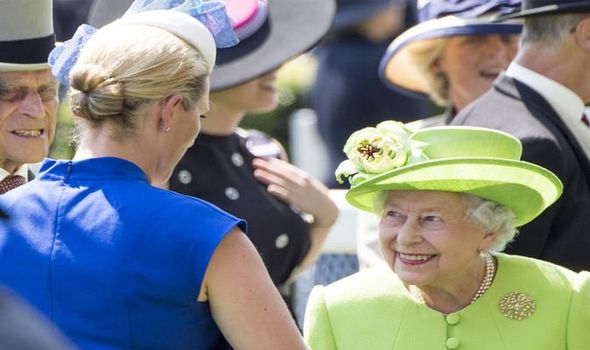 Perhaps shared personality traits is just one of the reasons why the pair get on so well.

The Queen is also known to have a close relationship with Zara’s older brother, Peter Phillips.

Ingrid Seward, Editor-in-Chief of Majesty Magazine, told The Sun the Queen has a particular preference for the Tindall’s over the Cambridge’s.

She said: “The Queen has always adored Zara and is so proud of her riding success. 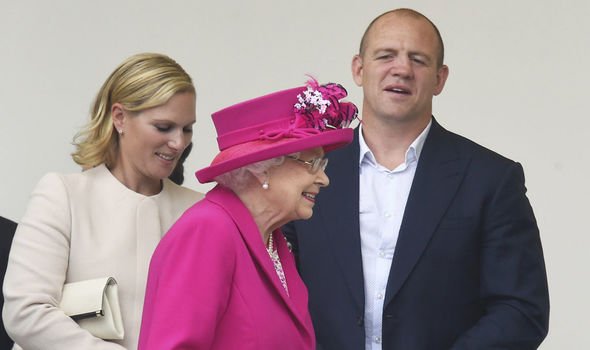 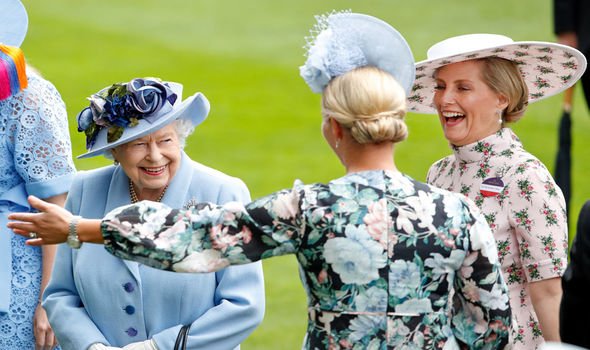 “They have a lot in common as they talk horses and the Queen has invested in several horses for her.”

Zara was an accomplished equestrian, at one point even competing in the Olympics.

And it is no secret the Queen has held a lifelong love of horses. 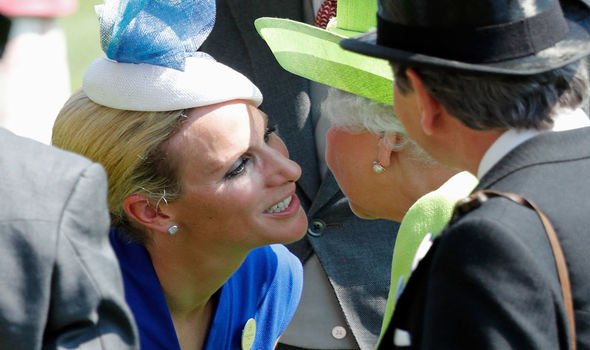 Ms Seward added: “I think the Queen is closest to Zara and Peter as they were her first grandchildren and have always been the favourites.

“She’s at her most relaxed around them; as a child she used to give Zara a smack around the legs when she was naughty, which was frequently.

“The Queen gets on well [with Prince William and Kate], but don’t have the same kind of easy-going giggly time with her as Zara and Mike do.”