A complicated relationship to say the least. Prince Harry refers to Prince William as his “beloved brother” — and “archnemesis” — in his new memoir, Spare.

Prince William and Prince Harry’s Complicated Relationship Over the Years

“There has always been this competition between us, weirdly. I think it really plays into or always played by the ‘heir/spare,’” the 38-year-old prince explains in a sneak peek from an upcoming interview on Good Morning America about the book.

While Spare doesn’t hit stores until Tuesday, January 10, the bombshell claims are already making headlines. In one chapter, Harry alleges that William, 40, got physical with him as they argued over Meghan Markle — who the Duke of Cambridge reportedly called “difficult,” “rude” and “abrasive” — in 2019. 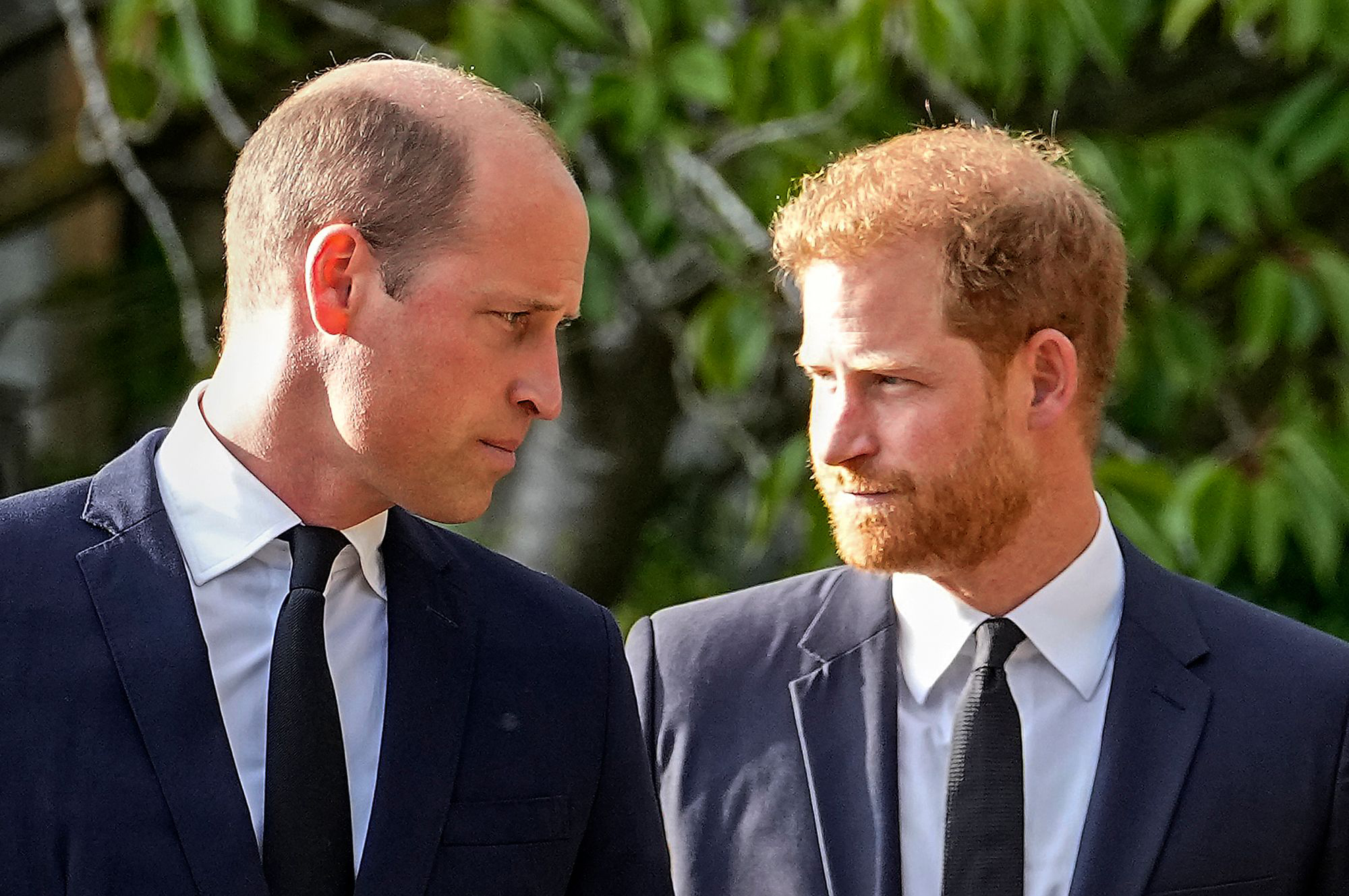 “He set down the water, called me another name, then came at me. It all happened so fast. So very fast. He grabbed me by the collar, ripping my necklace, and he knocked me to the floor,” Harry writes. “I landed on the dogs’ bowl, which cracked under my back, the pieces cutting into me. I lay there for a moment, dazed, then got to my feet and told him to get out.”

According to Harry, the Duke of Cambridge told him he would “feel better” if he hit him back. Briefly leaving the room, William looked “regretful and apologized” after a tense few minutes before reportedly asking his sibling not to tell Meghan about the altercation.

“You mean that you attacked me?” Harry recalls responding.

Instead of informing the Suits alum, Harry writes that he called his therapist. “We’d had a million physical fights in our lives, I told her,” he writes. “As boys we’d done nothing but fight. But this felt different.” 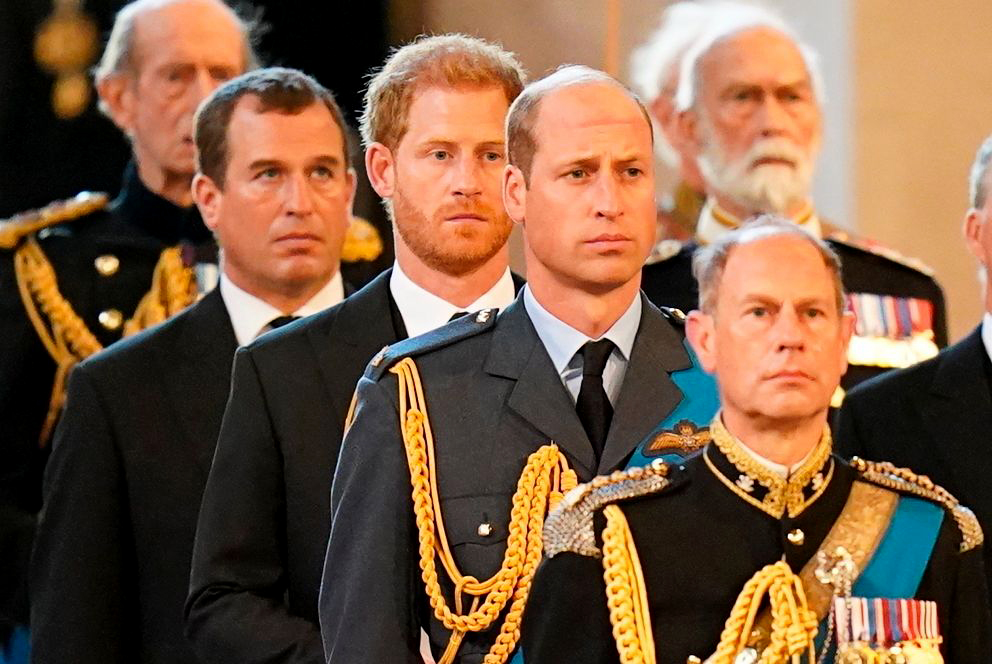 Harry has been candid about his ups and downs with his family since he and Meghan opted to step back from their duties working for Queen Elizabeth II in 2020. After moving to America with son Archie, now 3, and welcoming daughter Lilibet, now 19 months, the couple began to document their lives for Netflix’s Harry & Meghan.

Prince Harry and Princess Kate’s Relationship Through the Years

The palace has yet to comment on the claims made in the six-part series or Spare, but according to a royal expert, Harry’s comments that he wants King Charles III and William “back” — remarks made in a teaser for an upcoming ITV special — won’t get him very far.

“He said he wants his brother back, he wants his father back. … I think that seems a bit rich, to be honest, because Meghan and Harry have done everything they could to alienate themselves from their family. I think they’ve really fought quite hard to attack the family,” Jonathan Sacerdoti exclusively told Us on January 3. “So should the king or the future king — that is to say Charles or William — have anything to say in private, they’re probably very afraid to because they’re worried that it will just be on Netflix or on Spotify or in a book or told to Gayle King or to Anderson Cooper. … I don’t think that is how you make peace within any family, but one that’s so in the public eye, so much under the public gaze, I don’t think it stands any chance.”

Spare will be released on Tuesday, January 10.

Prince Harry and Princess Kate’s Relationship Through the Years