Paulina Porizkova settles with Ric Ocasek estate: ‘I am gonna be fine’

Paulina Porizkova only eats 8 hours a day, fasts for the other 16

Paulina Porizkova stripped down to her skivvies while detailing how her late husband, Ric Ocasek, never made her feel beautiful.

In a blistering, nearly 20-minute interview, the 56-year-old model explained that her three-decade marriage to the Cars frontman was not as rosy as people had assumed and revealed exactly when she gave him an ultimatum.

“We had been together for my entire life, since I was 19, and suddenly he seemed not to find me attractive anymore,” she said in Thursday’s episode of StyleLikeU’s “Defying Ageism” video series.

“I started feeling like I was a coffee table, something you put s–t on and bump into in the middle of the night but pay no more attention to other than that.”

Porizkova said Ocasek’s blind eye made her “feel worthless as a woman,” adding, “I thought I was going to stay with this man for the rest of my life.”

The former Sports Illustrated stunner further confessed that she never actually felt heard by her husband, who seemingly valued her looks above all else.

“I realized that I wanted my partner, my husband, to listen to me, so that he could see that I’m no longer just the hot model that he had married,” she said. “There were other things about me that I thought were valuable — pretty much everything but my looks.” 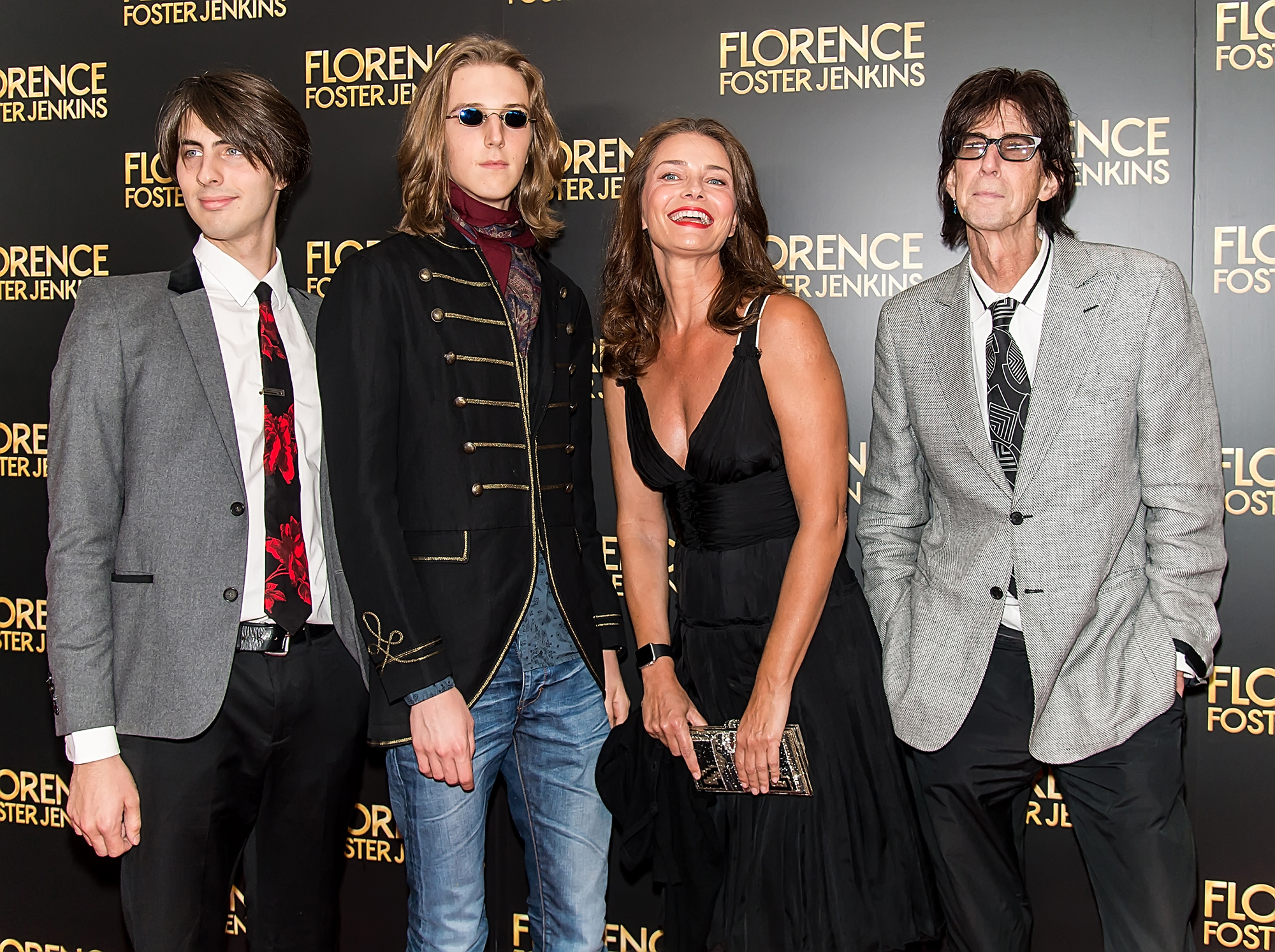 “I had thought I was boring for 30 years because my husband made me feel boring. Because whenever I would speak, he would just yawn and look around and completely dismiss me. I sort of went with that for a while until I could no longer take it.”

The “Her Alibi” star — who shared sons Jonathan, 28, and Oliver, 23, with Ocasek — explained that her pleas to be heard ultimately sparked the end of her marriage.

“I started changing the rules on what our marriage was supposed to be, and then he started changing his rules, too. ‘Oh, well, if you’re gonna be demanding and a bitch, then, well, I’m not gonna touch you,’” she claimed he had once said.

It was then that Porizkova gave the rock star one last chance, thinking it “might snap him out of it.”

“I said, ‘You know, I’m really unhappy, and you don’t seem to want to work on anything, and so I think maybe we should be heading toward separation, maybe divorce,’” she recalled. 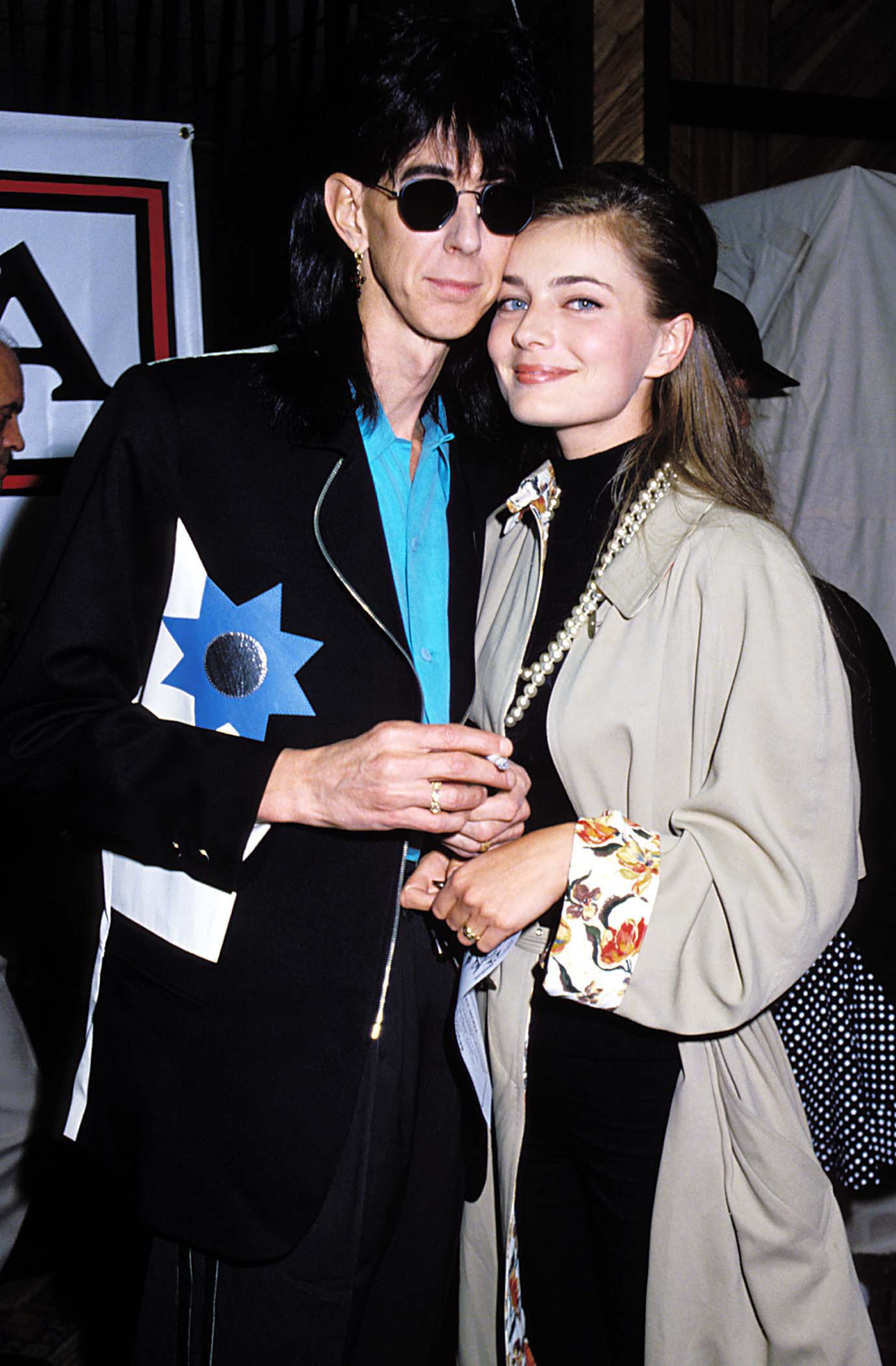 “He just looked at me really coldly and said, ‘Well, it seems like your mind’s made up, so whatever.’ And that was it. I really, really couldn’t believe it. … That was all the fight he was going to put up for me,” she said.

The Czech-born star revealed that her self-esteem took another battering when a man she dated while separated from Ocasek broke off their relationship. Although she didn’t name the suitor, she did briefly date screenwriter Ed Solomon in 2019.

“The only two men I had been with in 37 years both thought that I was not worthy to stay for. That is something I still battle with,” she admitted. “Am I worthy of love? It seems not.”

The “Drive” singer died of natural causes at age 75 on Sept. 15, 2019, at his New York City home. One year earlier, the couple had filed for divorce but were still living together.

Days after Ocasek’s death, Porizkova discovered that her estranged husband had secretly cut her out of his will, which forced her into the humiliating position of having to rely on friends to pay for groceries and sell their Gramercy Park townhouse.

Last month, she revealed that she had settled with Ocasek’s estate.

“They were very fair,” Porizkova said. “They gave me what is mine under New York state law, and we’re done.”