The best kind of love is that which makes you want to be a better person. That romance is at the heart of Pale Waves’ new video, and singer Heather Baron-Gracie tells Hollywood Life all about it.

With the haze of a fond memory and the vulnerability of a page torn from a diary, “She’s My Religion,” the new video from Pale Waves, paints a perfect picture of passion at its rawest. In the visual, the band’s singer, Heather Baron-Gracie, escapes from the world with her girlfriend, Kelsi, to a romantic manor in the country. In a series of vignettes, the two lovers go through the twists and turns of romance with loud bursts of furious intimacy to quiet moments of self-doubt and uncertainty. It’s an honest look at romance and a perfect accompanying visual to the new, heartfelt song.

“ ‘She’s My Religion’ was written about my girlfriend and the love between us,” Heather shares EXCLUSIVELY with HollywoodLife. “Our love is so strong, and it has taught me so many things. It has taught me to fall in love with parts of myself that I hated, and it inspired me to become a better person, so I think that’s being projected on to everything in my life: my art, my music, how I view things. In that way, more positivity has gotten into the music and has gone into what I want to give to the world – but, don’t get me wrong, there are moments on the album where it is quite dark, and it is quite cynical. I still am human, and I’m not one of those people who can be positive all the time. I could never be one of those people!” 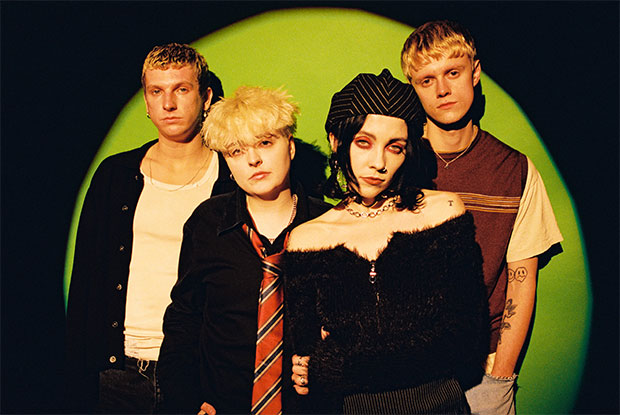 To capture this precise feeling, Heather and the film crew traveled to the far-off land of Hastings. “It’s about a two-hour drive from London,” the Pale Waves singer tells HollywoodLife. “It was in this huge mansion that this family had put up on the internet. It was the first time they were ever renting their house out to the public to come and shoot whatever they wanted to. I was like, ‘well, I hope they’re not homophobic!’ The kids arrived home from school, and we were still shooting, the dog was there and running around while we were filming, and someone was putting laundry away. I was like ‘wow, this video is going to be really something.’” 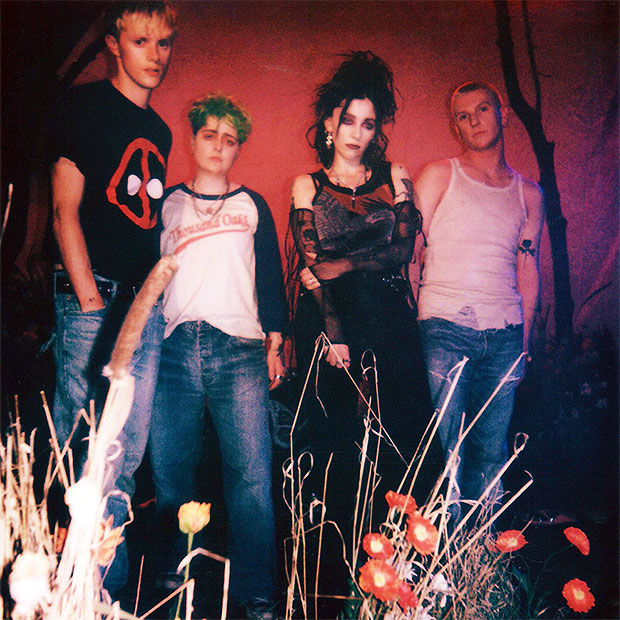 “She’s My Religion” is the second single off of Pale Waves’ sophomore album, Who Am I? The first, “Change,” was released in November. Described as a pastiche of heartbreak stories from friends, the pain of “Change” could be seen as a precursor to the joy of “She’s My Religion,” the Hell one must go through before reaching Heaven.

Set for an early 2021 release, Who Am I? aims to be the band’s mission statement, with songs that promote inclusivity and acceptance. “For me, music and art is for people not to feel so alone and isolated,” Heather said in a statement about the upcoming album. “I want to be that person my fans look up to and find comfort in.”