Welcome to the BRIT Awards, Olivia Rodrigo. The young starlet made her first appearance at the show, hitting the red carpet ahead of her highly-anticipated debut UK performance.

All eyes were on Olivia Rodrigo during the 2021 BRIT Awards on Tuesday (May 11.) After the 18-year-old singer kicked off the year with her smash hit, “Drivers License,” it was safe to say that hers was going to be the most anticipated performance of the night. However, before she could sing in front of a U.K. crowd for the first time in her life, she needed to strut down the red carpet – and she did! She brought some flavor to the red carpet with her bright, lime-green outfit and sharp black pumps. It was a youthful and classy look, one that captured the current vibe of the moment. She wore her hair loose, and her makeup was on point. 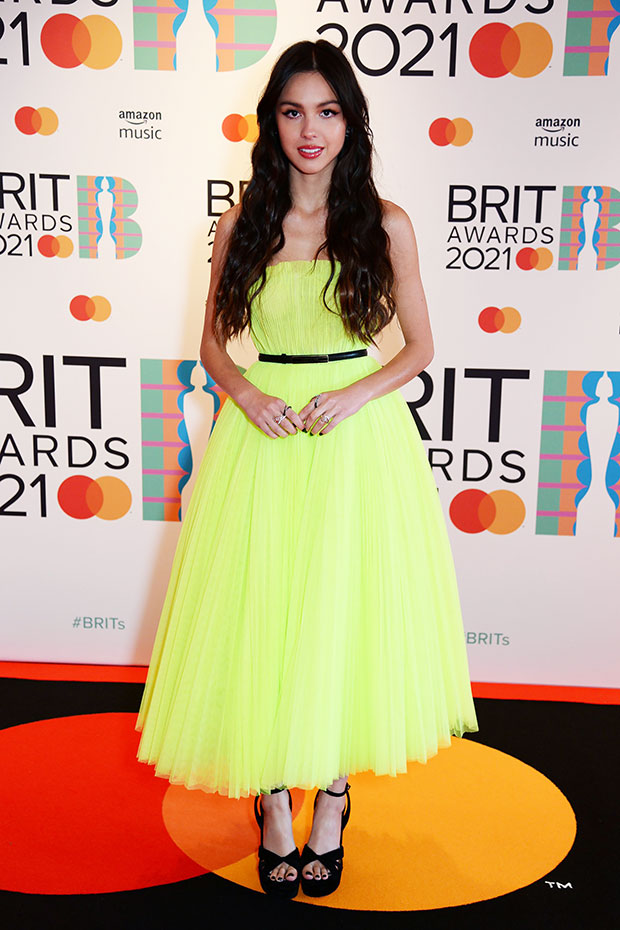 What a difference a few months make. At the end of 2020, Olivia – as a musician – was only really known for “All I Want,” the 2019 song she written for High School Musical: The Musical: The Series. She was more known as a Disney-branded actress – with her starring roles in Bizaardvark and HSM:TM:TS. Olivia’s “All I Want” was a minor hit, debuting at No. 90 on the Billboard Hot 100. It trended on TikTok and has been certified Gold by the RIAA – which led to her signing with Interscope, per W Magazine. While this moderate early success hinted at what was coming next. She teamed with producer/songwriter Dan Nigro, and together, they co-wrote the song that would be considered Olivia’s true breakthrough: “Drivers License.” It debuted at No. 1, broke Spotify streaming records, and made her one of the four artists born in the 2000s to have a No. 1 song.

The success was attributed to it being a “soaring power pop ballad filled with teen angst,” which captured the zeitgeist of a year spend in a pandemic (and the bubbling mood of GenZ.) The song also had some notoriety behind it, thanks to the rumored personal drama involving Olivia’s HSM costar Joshua Bassett and Sabrina Carpenter. There’s also the fact that Olivia has cultivated an audience through TikTok, so there was a fanbase ready for this song. All that resulted in an explosive debut that made Olivia the new big music star. 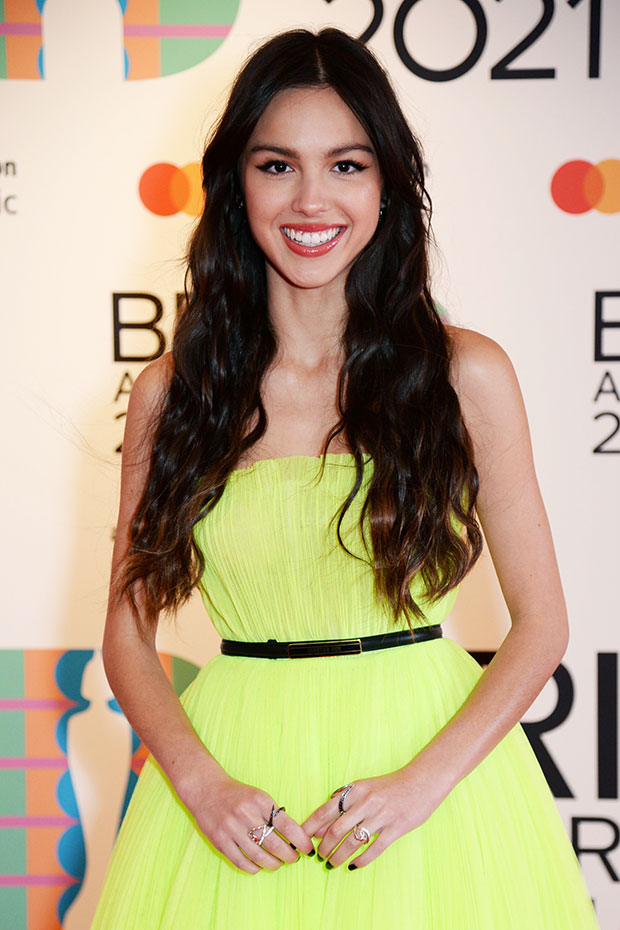 About three months after “Drivers License,” Olivia dropped “Deja Vu.” Like the prior song, “Deja Vu” focuses on heartbreak and love, which has prompted many to criticize her for only writing about relationships. She noted, in a recent interview with The Guardian, that she’s suffered some “sexist criticism of songwriters like me being told that they only write songs about boys,” to which she points out that she’s not even old enough to drink legally in the United States yet.

Fans will get an idea of her songwriting scope when she drops her debut album, Sour, on May 21. One week before it arrives, Olivia will share “Good 4 U.”