Boring parties? Body image issues? Friends that ghost you? Multi-talented pop sensation Nova Miller is ‘done’ with them all – officially! – in her new music video.

After a year without concerts, late nights with friends, and all-night house parties, it’s easy to feel obligated to reply “GOING” to every invite. But, as Nova Miller shows in her new song and video, sometimes it’s better to leave certain things in the dumpster with 2020. As the genre-hopping, always enchanting singer shows in “done,” she’s gone through too much to deal with “stressing,” pointless conversations, and even more pointless flirting that goes nowhere. In a music video that finds Nova reaching the end of her rope, she decides that she’s “done” with wasting her time with body issues, “backstabbing best friends,” and other things that aren’t worth her time.

“During the pandemic, I was forced to be very honest with myself, and I think that’s how ‘done’ was made,” Nova tells HollywoodLife. “It just wrote itself. It’s about all those things I had to accept – a friend that I grew apart from, my poor relationship with my body image and food, my social anxiety, and being done caring about what people think.” 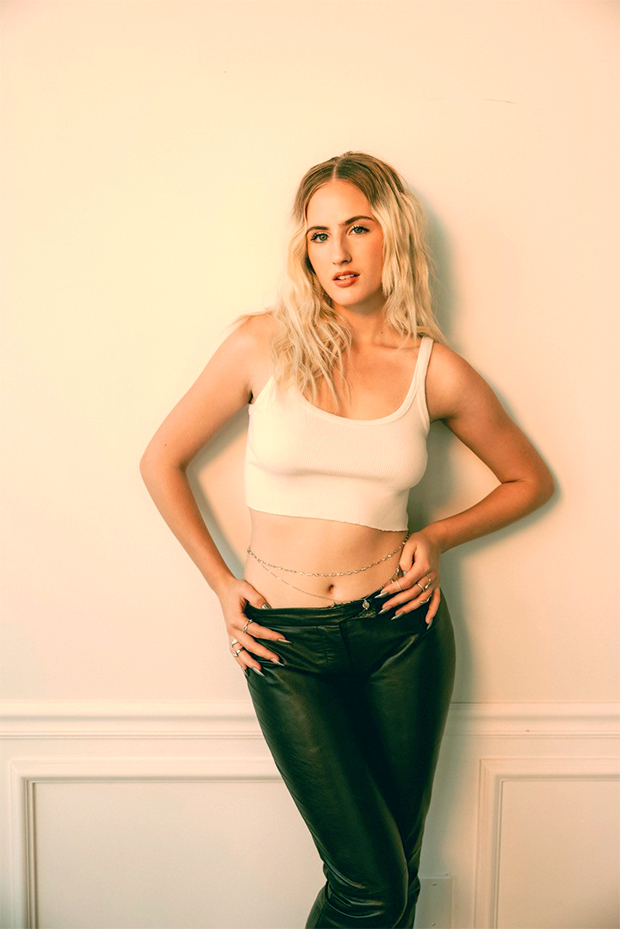 As “done” shows, if Nova Miller isn’t one of your favorite artists today, you’re doing something wrong. For the past few years, she’s shown she’s multifaceted when it comes to crafting charming pop tracks that defy genre. She’ll pull inspiration from the ’90s, like Mariah Carey and Christina Aguilera, but also weave in some Nancy Sinatra-inspired sounds from the ’60s and ’70s. At the start of the year, she lived out her full Tura Satana fantasy in the music video for “Man’s World,” a song that boosted its title from the James Brown classic and flipped it to tell a different side of the story. 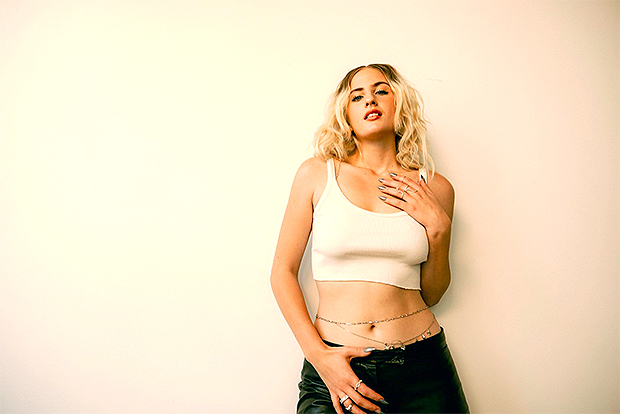 “I had a big conversation with my fitness trainer, Daryl Rudd, about the music industry,” Nova told HollywoodLife when discussing “Man’s World” and her 2020 EP, The Passion. “He looked me in the eyes and said, ‘Nova, you have to work harder. This is a man’s world.’ It really shook up my whole world for days. It added so much soul, passion, and purpose to this song. It’s really about not settling anymore, cus you’re in control. It’s so common to be underestimated, judged, looked down upon as an ambitious woman in this industry, but I don’t think there’s anything wrong with having big dreams and working towards them.”

Nova has big dreams – big dreams, big hair, and big ideas for the future of music. And the future for Nova Miller looks good. With more music on the way, it’s okay to be “done” with 2021 and embrace the Nova New Year.