The movie’s not even out, but some reviews are already in, and commentators want to know: Who greenlighted this?

Netflix’s upcoming Tokyo-set action flick “Kate” tells the story of an assassin — played by “Birds of Prey” star Mary Elizabeth Winstead — who, after being poisoned on the job while attempting to kill a member of the yakuza, decides to spend her final 24 hours taking revenge against the Japanese crime syndicate. In the process, she befriends the daughter of a former target and gets advice from co-star Woody Harrelson’s character.

While a classic-enough vengeance plot in theory, a trailer for the film that dropped this month has viewers questioning who decided that, after a year of violence against the Asian community, a movie about a white woman going on a murder spree against the Japanese mob was possibly a good idea.

“Wait…so the premise is this white girl is seeking revenge on folks who poisoned her because she was trying to kill the head of the Yakuza?” one critic commented in response to the trailer. “Yeah hard pass.”

“So a movie where a white woman beats up and kills Asian people. Yakuza so technically Japanese, though I doubt only Japanese actors were hired for the Yakuza roles. That is the premise of this movie,” wrote another viewer. “Enough people thought this was a good idea that we’re getting it. Wtf.”

Others summarized their understanding of the film’s plot as “one white women killing a whole lot of Asian people over the course of a movie” and “White Girl on Asian Killing Spree.”

Having white protagonists star in a film with Asian antagonists and “Asians as a cultural background” after the recent “rise of attacks against” the Asian community feels obviously “yucky” and wrong, many noted. The flick not only “fetishizes/villainizes asians & asian culture” but also “reinforces the ‘white saviour’ stereotype.”

Netflix did not immediately return The Post’s request for comment. 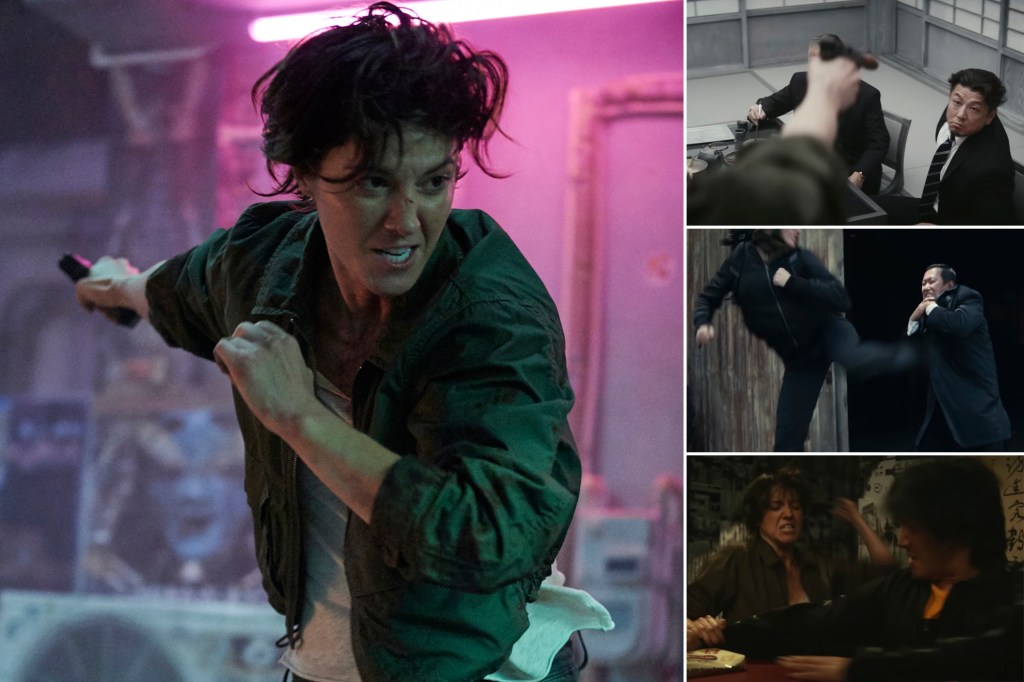 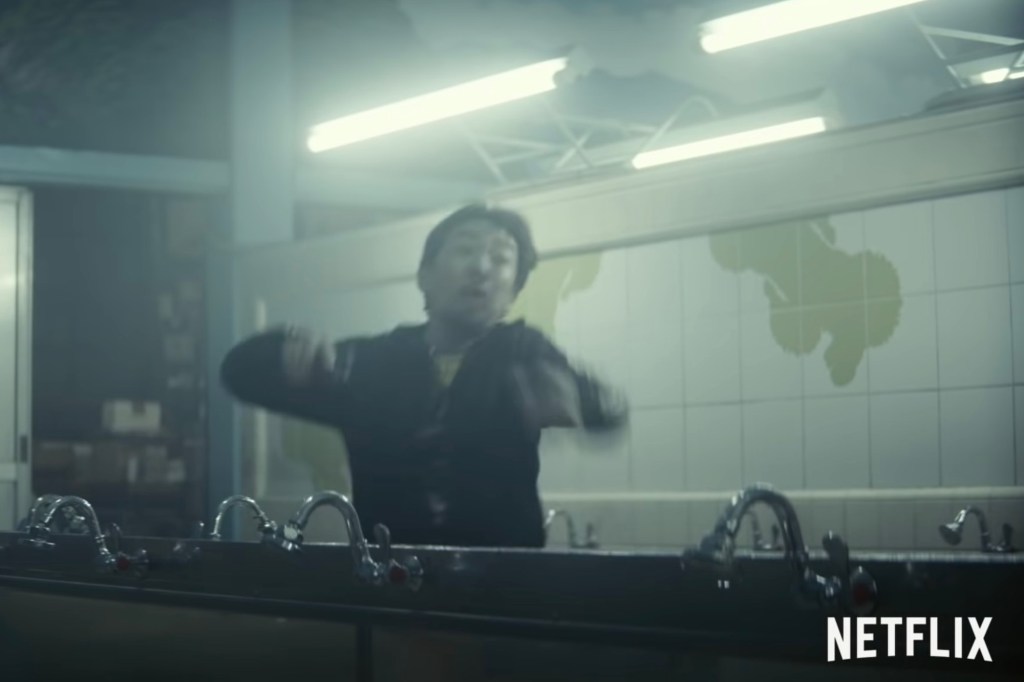 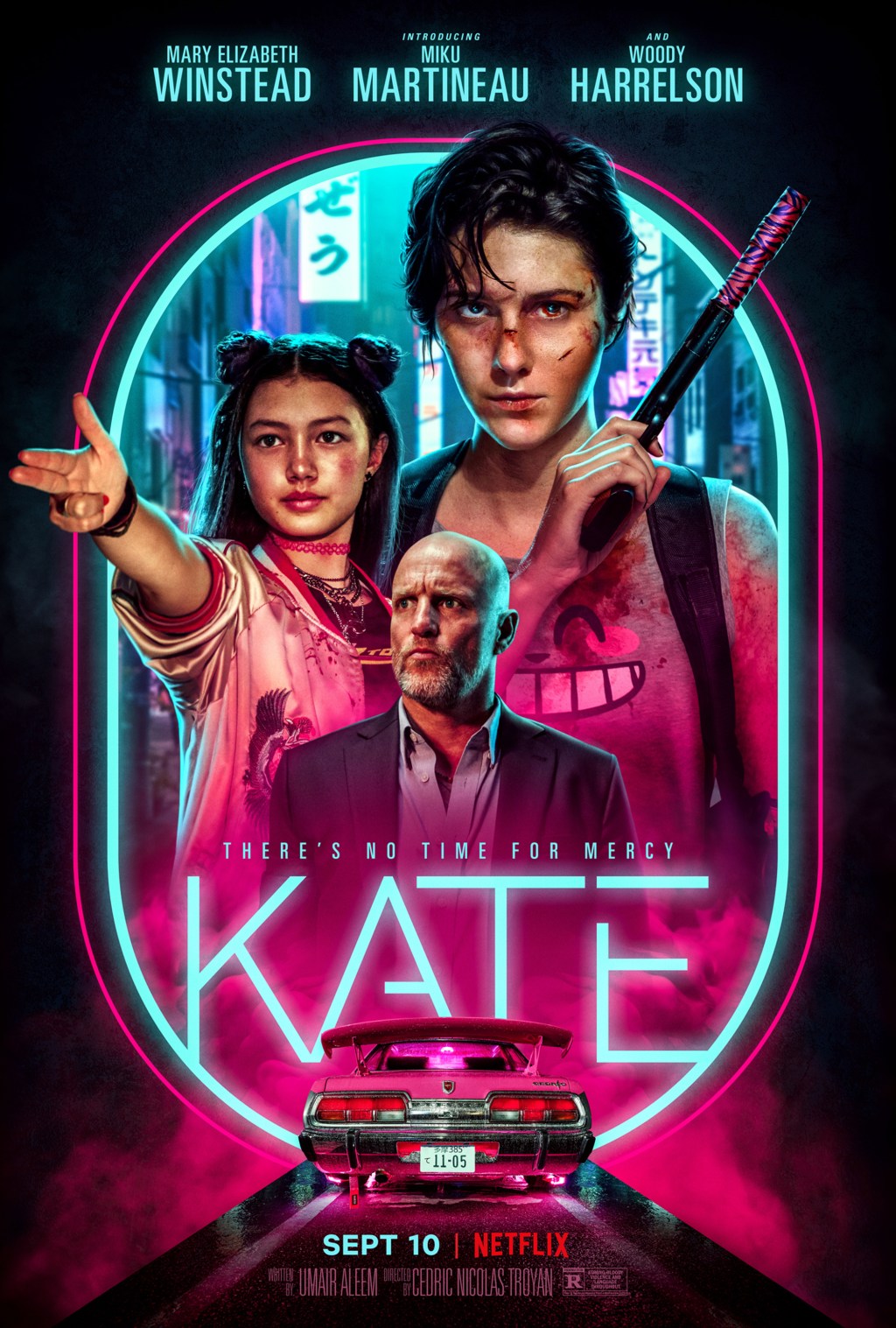