Home » Lifestyle » Neil Patrick Harris Shares Which of His Shows His Kids Watch: They 'Mock' Me

Viewing party! Neil Patrick Harris’ 10-year-old twins, Harper and Gideon, understand their dad’s fame — and even like some of his shows!

“Harper’s on a Doogie Howser [M.D.] kick,” the actor, 48, exclusively told Us Weekly on Thursday, September 30, while promoting Moose Toys’ Magic Mixies Magic Cauldron toy. “So she’s, like, watching early episodes of me in the late ‘80s, early ‘90s, which is adorable and odd. It’s cute. It’s funny. I think she uses it as an opportunity to sort of mock [me] and be able to think it’s silly.”

The New Mexico native added that his daughter is “proud” of his work, noting the “weirdly cyclical” nature of his preteen watching him act at a similar age.

The Series of Unfortunate Events alum’s kids, however, are “oddly not” into How I Met Your Mother. “I think they watched the pilot and they thought it was funny,” Harris told Us. 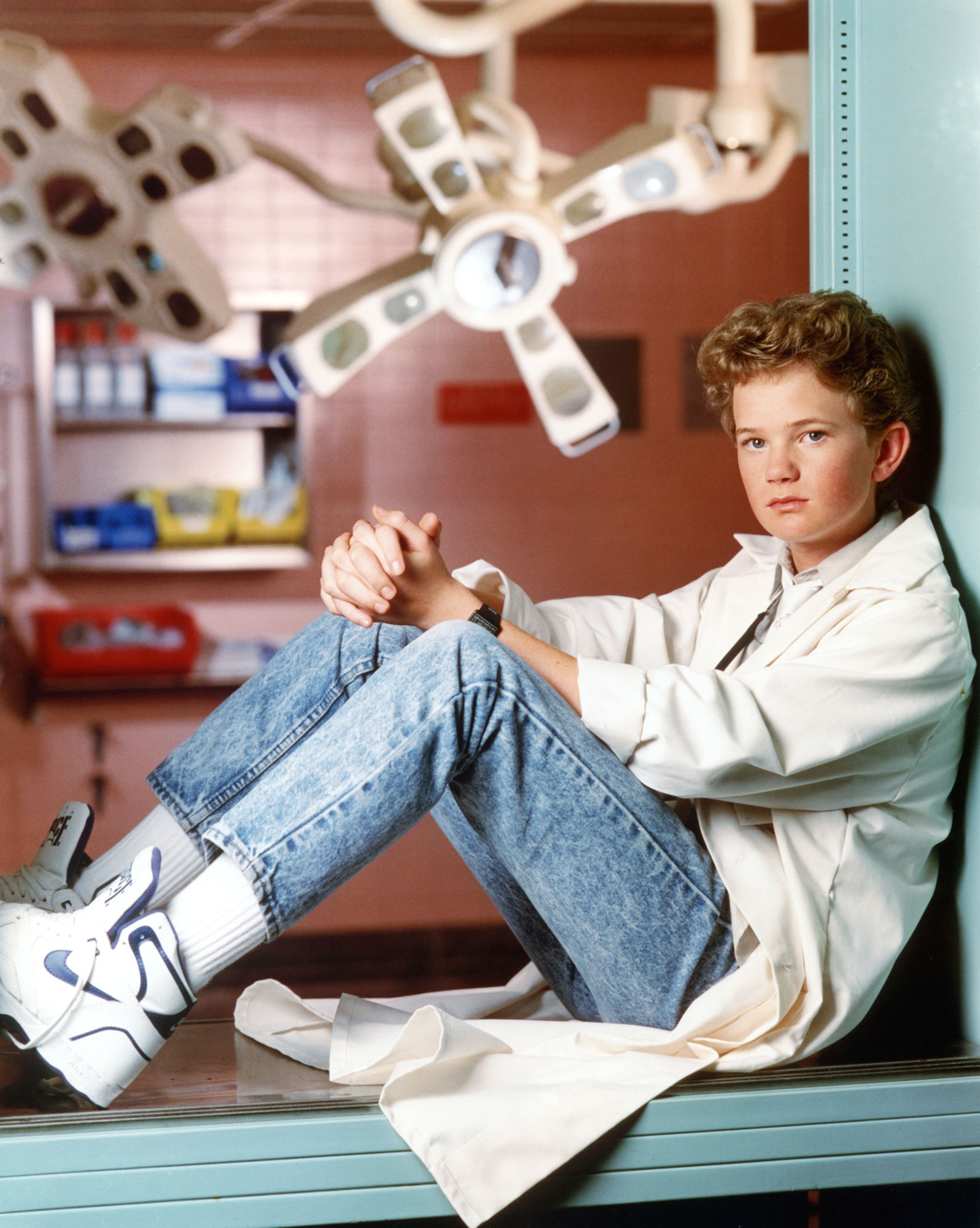 The Broadway star and his husband, David Burtka, consider it “very important” that Harper and Gideon are in the know about their parents’ careers.

“I’m a big fan of having as much information as possible,” Harris explained. “I don’t think shielding information from our kids or from ourselves makes a lot of sense. I mean, we’ll shield horror movie content from them because they’re young, but … they’ve been on sets ,and we’ve traveled around together. I love having them as part of [our] lives. They’re very smart, savvy, cool kids, and I appreciate their opinions.”

The couple, who wed in September 2014 in Italy, welcomed their children in 2010. As they near their 11th birthday, the preteens still like Harris’ “bad dad jokes.”

As for his love of magic tricks, Harper and Gideon do get “annoyed” with him. The Tony winner explained, “Anything that I like, they roll their eyes at, but they know how a lot of magic is done. They’ve been sort of behind the curtain a little bit.” 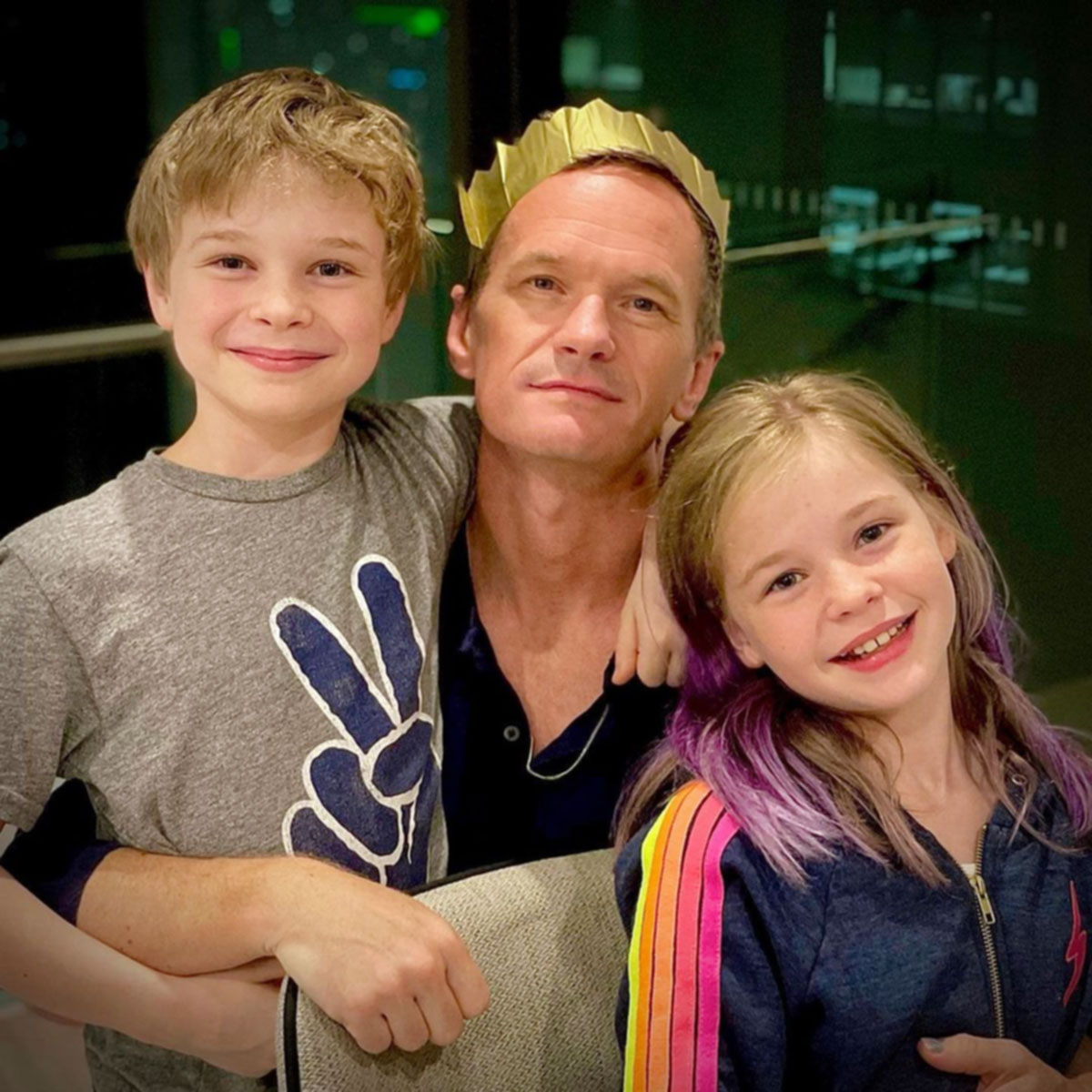 The Magic Misfits author and Moose Toys have teamed up to launch a Magic Mixies Magic Cauldron, available for preorder at Amazon and Wal-Mart, which Harris called “fun.”

The comedian told Us, “It allows [kids] to pretend that they’re wizards for a minute and to actually have smoke appear. [They can] actually create a little creature that they can name and share adventures with.”