MORE men than ever are going to hospital with painful erections lasting for hours, worrying figures show.

There were 326 admissions in England last year, up 16 per cent on a decade ago. 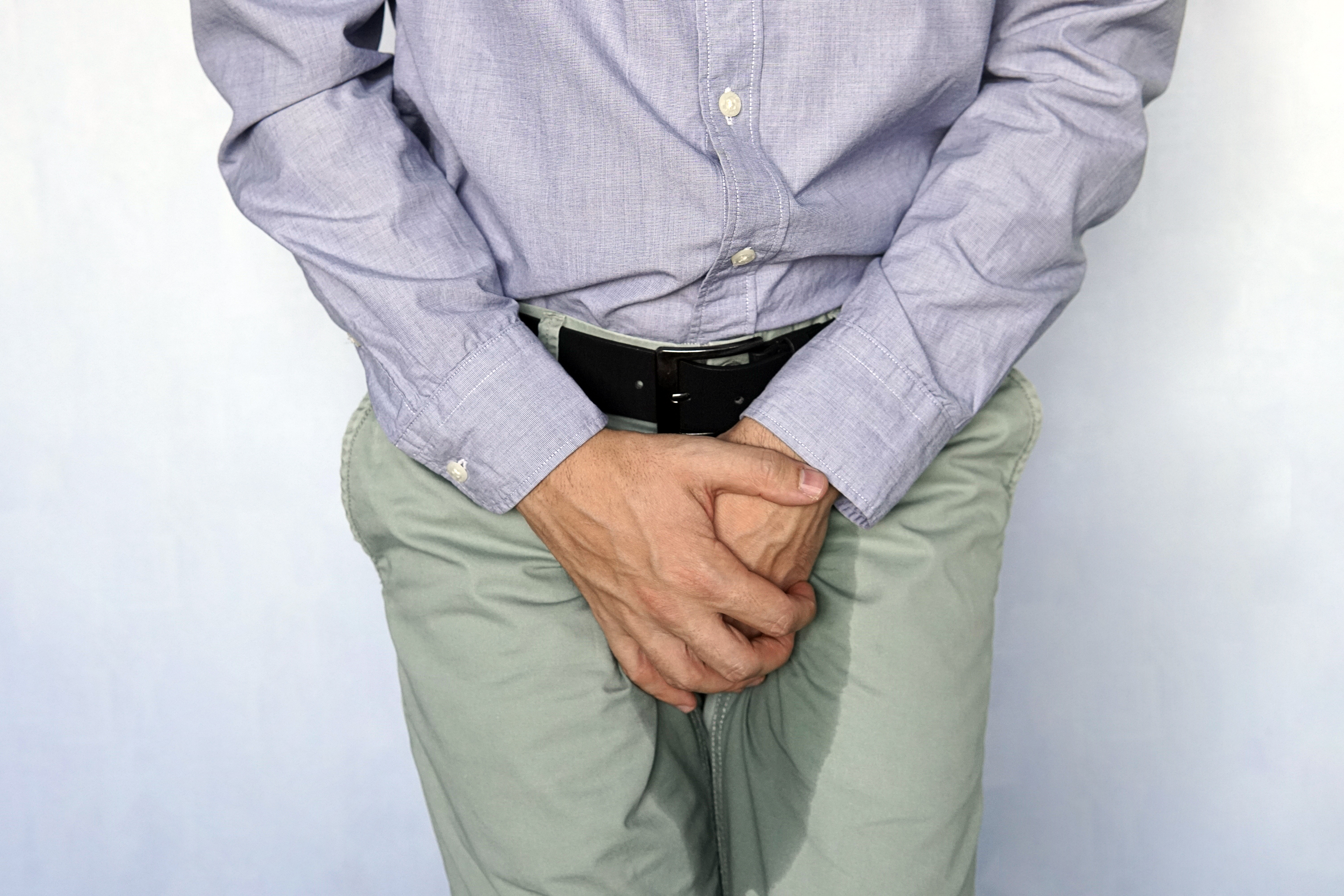 Some sufferers are even in their 80s and 90s.

Doctors put the rise in the condition, known as priapism, down to misuse of drugs such as Viagra as well as illegal ones such as cocaine.

It can also be triggered by ailments including sickle-cell disease and leukaemia, with some recent cases linked to Covid.

It is believed that TV shows such as Channel 4’s Embarrassing ­Bodies have encouraged more men to come forward.

Unless treated promptly — with medicine, ice packs or surgery — priapism can lead to scarring or impotence.

The NHS Digital figures from hospitals in England show the average age of a patient was 40, though last year there was one in his 90s and the year before there were six in their 80s.

Dr Shalini Andrews, of the British Association for Sexual Health and HIV, said: “This increase is unlikely to be related to increased use of medication.

“It’s possible that it’s related to worsening presentations of pre-existing conditions or increase in recreational drug use.”

More than two thirds of under-35s say they have experienced erectile dysfunction during sex, compared with half of men over 65.

And one in three aged 18 to 35 say they take Viagra or similar drugs to help get it up, compared with one in five over-55s.

Well Pharmacy, which did the re­search, said: “The inability to maintain an erection isn’t always age-related.”