The notion that moms get things done and get them done quickly is ringing true in Chicago.

Moms there are taking matters into their own hands after waiting months for promised action from the Chicago Transit Authority to distribute “baby on board” buttons to pregnant passengers on the city’s subway trains to encourage fellow riders to give up their seat.

They plan to start handing out their own “baby on board” buttons to pregnant passengers next week, and will continue to do so until the CTA follows through on its pledge.

“Our sincere hope is that this is coming very soon,” said Colleen Curtis, head of marketing and community for The Mom Project, a Chicago company that works to keep and support moms in the workplace. “We also know there are a lot of pregnant women commuting now and this is immediate need.” 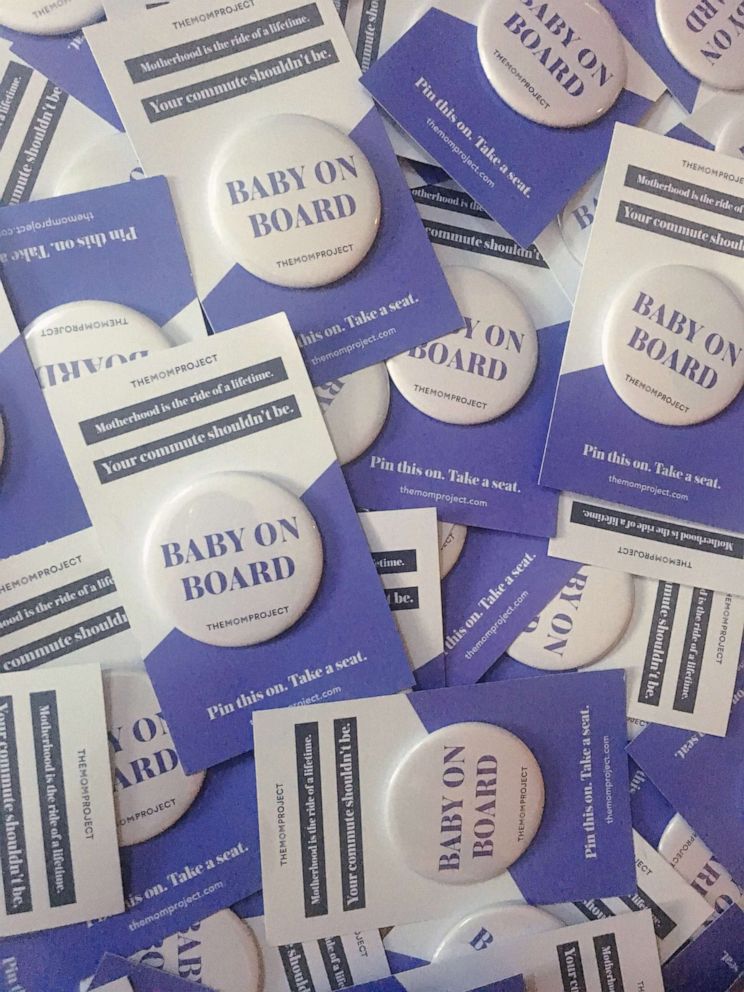 The Mom Project is funding and organizing the “baby on board” buttons initiative. The company became involved after being approached by Megan Nufer, the mom of a 3-month-old daughter who endured a commute involving both the subway and buses during her pregnancy.

She reached out to the CTA in March with the idea to implement buttons for pregnant riders, an idea inspired by London, where “baby on board” badges have been around for years, worn by pregnant women riding the Tube to ensure they are given a seat. 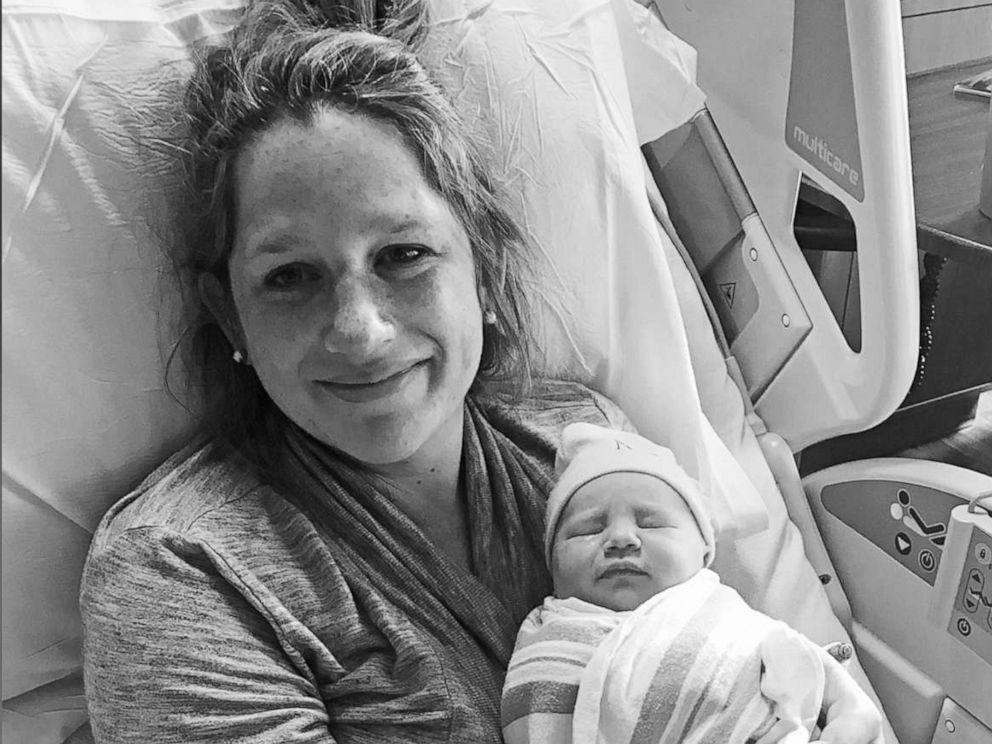 Nufer discovered after her pitch to the CTA that another mom, Erin Fowler, who has two children, also pitched the idea six years ago at a CTA board meeting.

The CTA told Nufer, and also confirmed to “Good Morning America,” in July that it is planning a campaign that will be “specifically targeted” toward pregnant riders and will include “buttons that pregnant riders can wear” to let other riders know they need a seat.

Nufer reached out to The Mom Project for help after a few more months went by with no announcement or update from the CTA.

“I’m sure there are a lot of other issues they have on their plate, but you think they would be proud to embrace it and show they support women and working moms,” Nufer said. “I feel like this isn’t a huge thing, it’s printing out buttons and doing a campaign around it, but it’s a big win.”

A CTA spokesperson told “GMA” Thursday that the program is still in the works.

“As CTA noted earlier this year, our plan is to roll out a campaign this year, likely by the end of summer,” the spokesperson said in a statement. “Very soon, CTA will unveil a thoughtful, comprehensive program that is the latest step in our efforts to promote customer courtesy throughout the Chicago area.”

When asked to clarify the “end of summer” estimate, since Labor Day has passed, the CTA spokesperson did not reply.

Curtis said The Mom Project has already received an overwhelming response to the news that they plan to distribute the buttons in Chicago. They have also heard from supporters in other cities and hope to launch the initiative in San Francisco this fall. 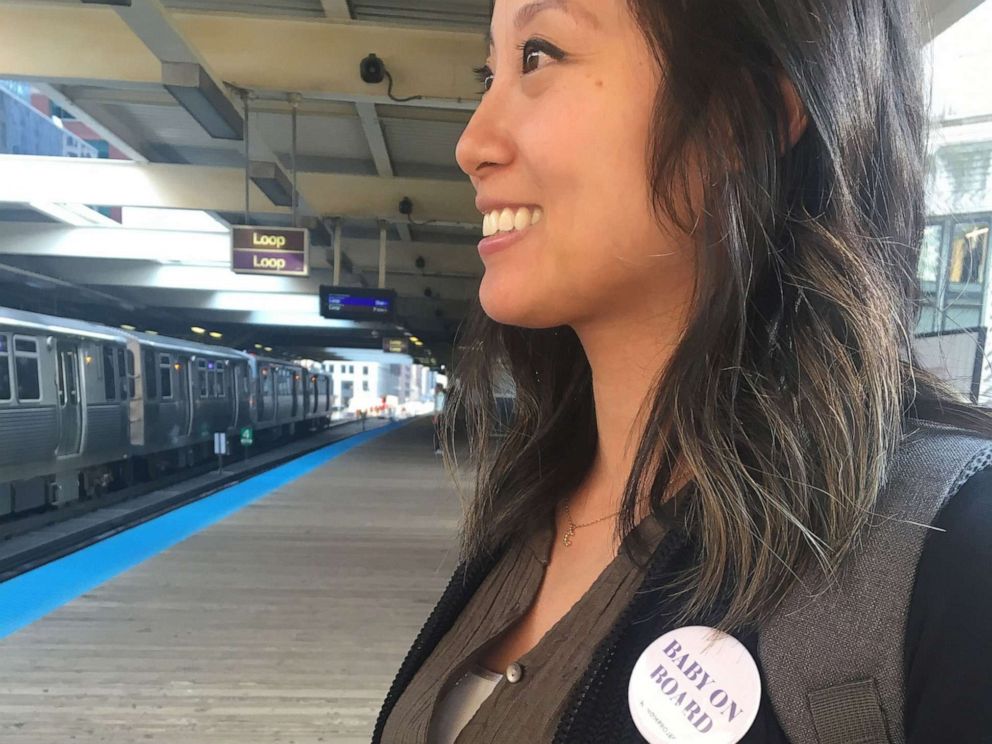 Even though Nufer is no longer pregnant she is not giving up the fight to help “level the playing field” for women in the workplace.

Nufer said she is inspired both by her daughter and a coworker who told her she rode the subway in Chicago the day before she gave birth 14 years ago and no one gave her a seat.

“She just dropped her daughter off at her freshman year of high school,” Nufer said. “I’m trying to make sure that when my daughter has to go to work in 20 or 30 years she doesn’t have to deal with this.”