Home » Lifestyle » Millions of workers to get £1,000 a year boost to wages from next month, Spring Statement confirms

MILLIONS of workers will get a £1,000 pay rise from next month, it was confirmed in the Spring Statement.

The planned minimum wage hike in April will go ahead, boosting pay packets. 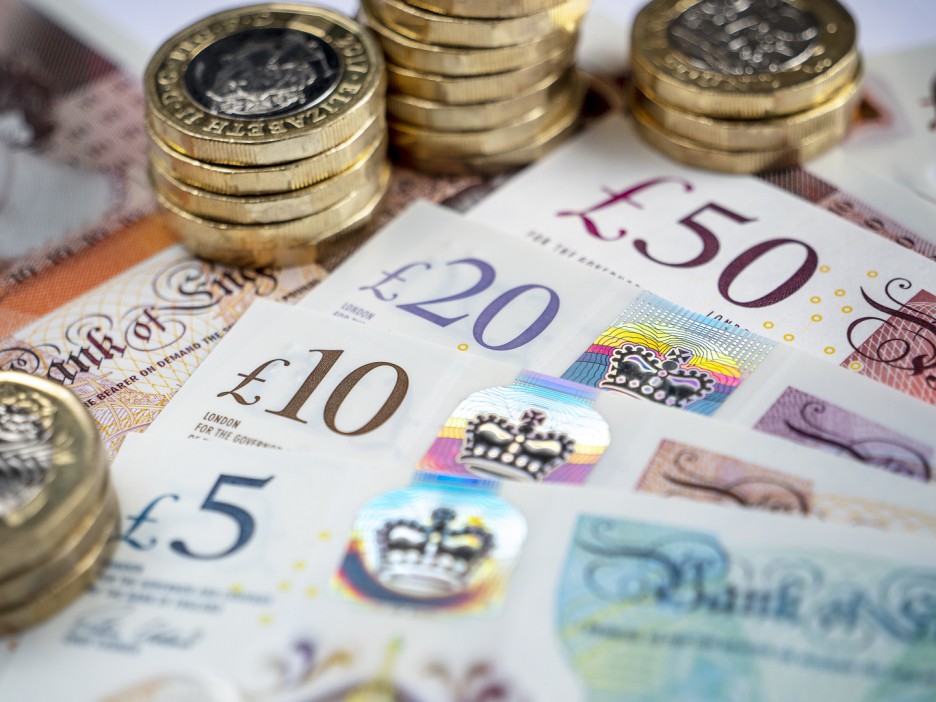 The hike had already been announced but the Treasury confirmed the rise in today's Spring Statement documents.

It comes as Brits are struggling with the rising cost of living, with energy bills, food costs and council tax all going up.

There are two different kinds of minimum wage: the National Minimum Wage for workers under 25 and the National Living Wage for those over.

The National Living Wage is paid to workers over 23 years old.

This represents a £1,000 annual increase for an employee working a 35-hour week when the new rate kicks in.

The amount you'll get paid depends on your age, but all of the age brackets will get a pay rise in April.