Jen Shah and Meredith Marks get into heated exchange on ‘RHOSLC’

Meredith Marks is the queen of disengaging, but even she became heated when Jen Shah accused her of calling federal agents on the alleged fraudster.

Marks, 49, exclusively told Page Six in a recent interview that the dinner where Shah, 48, made the shocking allegation against her was even more dramatic than the “Real Housewives of Salt Lake City” Season 2 trailer made it seem.

“There was a lot of other stuff going on that you’ll see at that dinner that I was already kind of put on guard about,” Marks told us. “And so, I was kind of really taken, initially, very much taken by surprise. And then I got kind of angry because I was like, ‘You know what? Not just Jen, but all of the women who are saying this, they all know that this investigation started in, you know, nine years ago. Like, that was public information.’”

The jewelry designer said she felt “a little bit attacked” having so many fingers pointed at her.

“‘Are you guys just looking for a problem with me? What’s going on here?’” she recalled thinking.

“In the moment, I think I just got really kind of upset and offended because I was just kind of like, ‘Wait, what?’” she added. “It was so out of nowhere.”

While Shah is known for her outrageous remarks, Marks said with a laugh that even she “definitely could not have seen that one coming!”

Shah was arrested by federal agents in March for allegedly running a telemarketing scheme that targeted the elderly for almost nearly a decade. 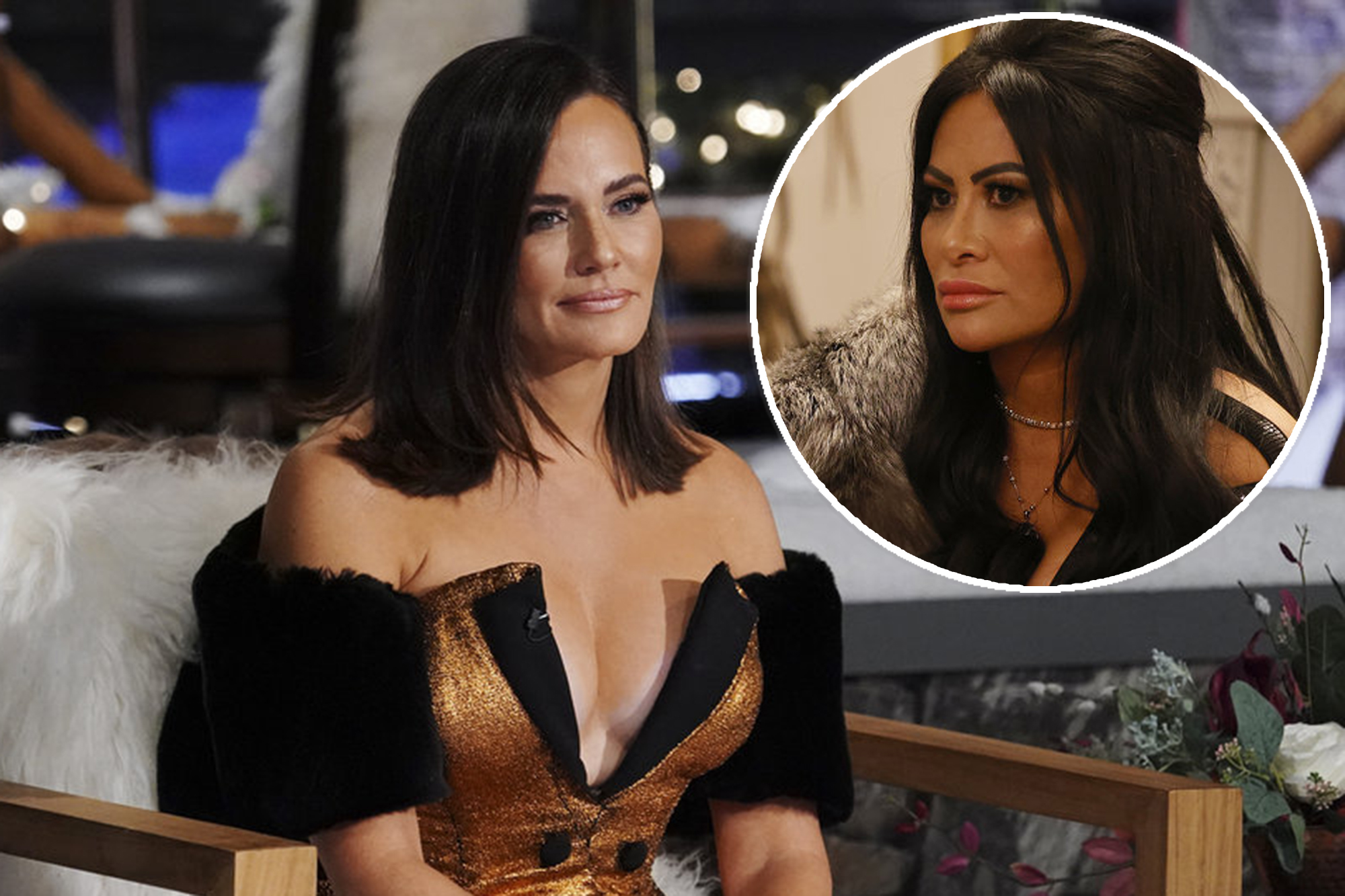 The arrest happened while cameras were rolling as the women were set to film a cast trip.

While Marks was not present for the arrest — she was already at the group’s destination — she was still shocked by how it happened.

“I mean, of course. Anyone you know getting arrested on some given day, you’re going to be like, ‘Wait, what?’ It’s surprising,” she told us. “You don’t wake up in the morning and say, ‘I wonder which — who I know is getting arrested today.’

“Of course you kind of think with this group, anything is possible,” she added. “So like, at first, you’re kind of like, ‘Wait, what? Is this real? Is it not real?’ I mean, like, Whitney [Rose] thinking there’s strippers or whatever it was, you know? So, yeah, your initial reaction is, ‘Is this really true?’”

Shah pleaded not guilty in April and later asked the judge to toss the case, saying her “dry” contact lenses led her to involuntarily waive her Miranda rights.