Feeling the heat! Melora Hardin revealed what has surprised her most so far about competing on Dancing With the Stars.

“I knew that I was taking my body [to another level], but I wasn’t sure how much [of an] emotional toll it would take,” the 54-year-old actress exclusively told Us Weekly while promoting her and husband Gildart Jackson’s new Dreamscape audiobook series on Tuesday, September 28. “I think that it’s just, you know, the schedule is very tight. I haven’t had a day off since I started.”

The Bold Type alum, who is partnered with Artem Chigvintsev on season 30 of the dance competition, noted that keeping up with the choreography has proven strenuous. 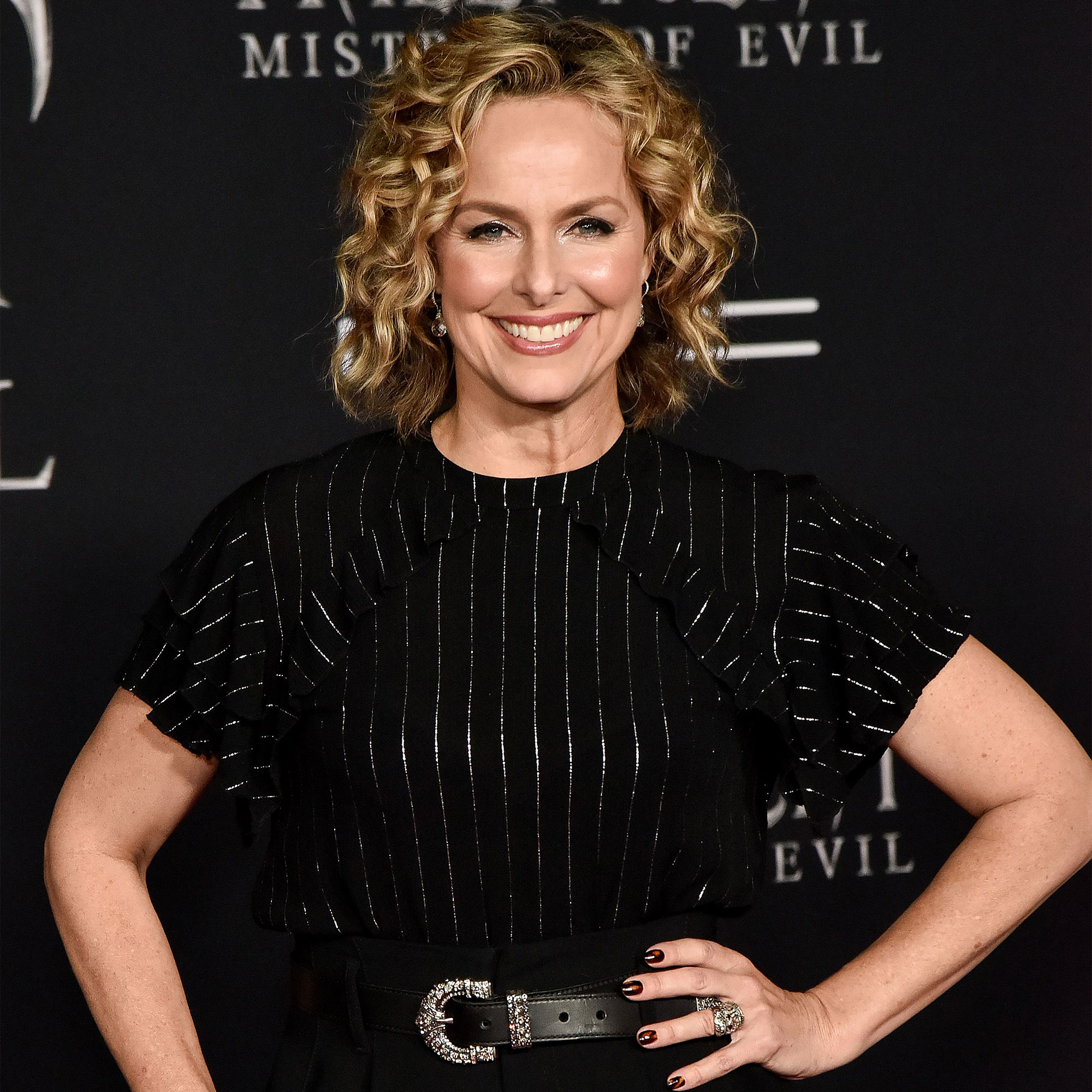 “I am a hard worker and Artem is too. So, we both work hard, and we work well together,” she continued. “We’re really both [very] committed. But I can’t sleep very well because I’m doing the dance in my head every night. It’s difficult to try to figure out the pace. … Right about the time you get it, you gotta learn something new that you’ve never had before.”

Hardin admitted that when times get tough, “you got to feel it and enjoy it and dance it,” noting that her acting background has been a major resource for each routine.

“You’re putting on a show. So, the actor in me gets ignited, and then I’m trying to bring something to it,” she said. “It’s a little bit like, ‘Do I know this?’ And, ‘Do I have enough confidence that I can get through it?’ Then you’re trying to bring that other element.”

The 17 Again actress explained that the fear of getting eliminated has also caused her to focus on the present, instead of trying to anticipate what’s coming next.

“I’m just trying to, like, keep it all in the moment. Just stay in the present,” she told Us. “Take it one step at a time.”

Hardin noted that her husband, who is from England, has been key to keeping her distracted from the stress of the show. Jackson jokingly told Us on Tuesday that fans won’t see him “busting” any moves on DWTS this season, but behind-the-scenes he’s been there for his wife every step of the way. 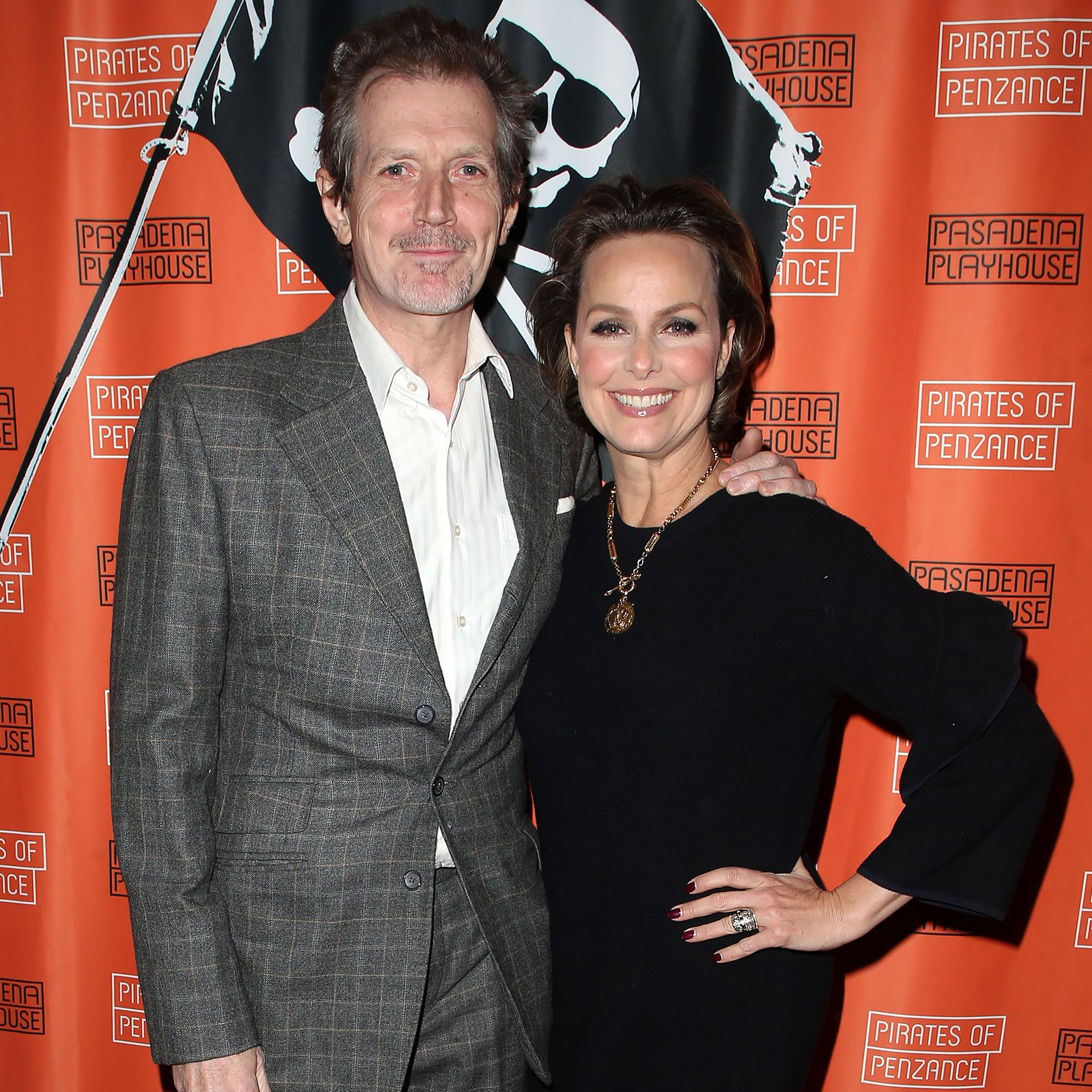 “He is here as a shoulder to cry on when I get absolutely despondent and exhausted and overwhelmed with, you know, [trying to] stick my feet in the fire every week,” Hardin told Us. “He’s going to help me stay in the moment.”

The Office alum added that the couple’s Dreamscape series joint venture is equally as cathartic for listeners who want assistance in being present.

“We’re working together [and] supporting each other in that,” she said, noting the pair started their new audiobook and video fusion series after Jackson’s success with his Fireside Reading videos on YouTube amid the COVID-19 crisis.

The Charmed actor began by doing a daily reading when the spread of the virus caused lockdowns worldwide in 2020. Now, the spouses, who share two daughters Rory, 19, and Piper, 16, have teamed up with Dreamscape to do more readings, starting with The Wizard of Oz.

“We’re doing all of the classics,” Jackson told Us of the project, which Hardin is directing. “Like Peter Pan [and] The Jungle Book. … These great stories that we all know ‘cause we love the movies, but many of us haven’t read.”

Hardin gushed over her husband’s success, saying, “He has this incredible voice. He’s wonderful to look at. He’s warm and just sort of — you just feel good around him and hearing him and looking at him.”

To learn more about Jackson and Hardin’s newest project click here — and don’t miss the actress on Dancing With the Stars on ABC Mondays at 8 p.m. ET.