Meghan, the Duchess of Sussex, said Prince Harry was “berated” by other royal family members after their 2018 wedding. Harry reportedly had to deal with the fallout from his family after Meghan Markle and her father Thomas’ personal issues were leaked to the press via a story published by The Mail on Sunday.

The newspaper published a private letter Meghan wrote to her father, Thomas Markle, without her permission. 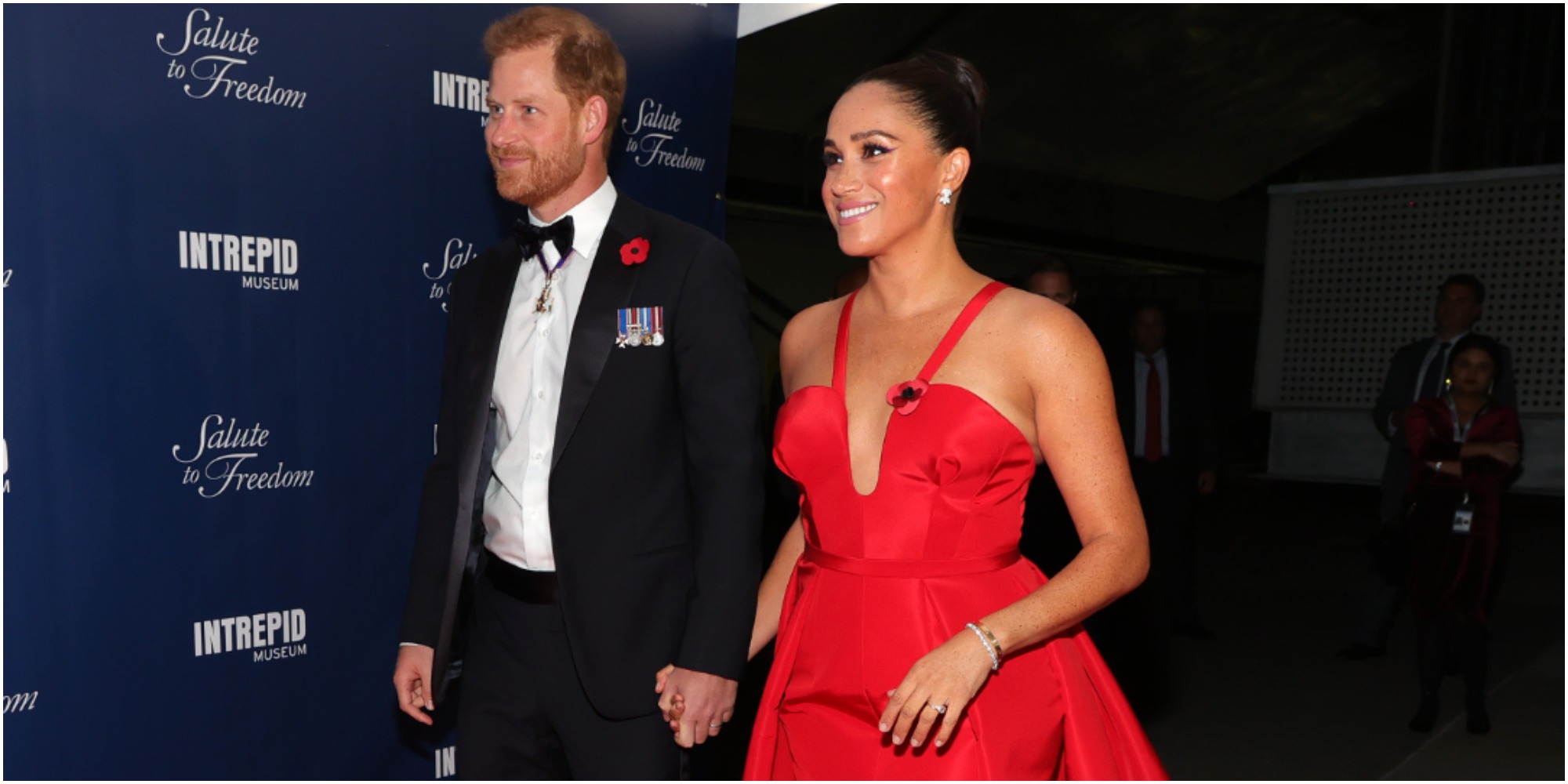 Meghan wrote a letter to Thomas to help Prince Harry

The letter Meghan wrote to her father reportedly had the purpose of explaining her disappointment that Thomas did not attend her wedding to Prince Harry.

Subsequently, Meghan reportedly told her former communications secretary, Jason Knauf, the letter was an attempt to end bad press on behalf of Harry and the royal family.

Knauf submitted private texts between himself and Meghan as evidence in the Duchess’ ongoing case against The Mail on Sunday. These texts contained correspondence between them regarding the letter Meghan intended to send her father.

However, she wanted Knauf’s input before she sent it out.

“My thinking behind this is unlike a text or email; it can’t be forwarded or cut and pasted to only share one small portion. It also does not open the door for a conversation,” one text said between Meghan and Knauf.

However, she added: “The catalyst for my doing this is seeing how much pain this is causing H.”

“Even after a week with his dad and endlessly explaining the situation, his family seems to forget the context – and revert to, ‘can’t she just go and see him and make this stop?’” reported E! Online.

Subsequently, Meghan wrote: “They fundamentally don’t understand, so at least by writing, H will be able to say to his family … ‘she wrote him a letter, and he’s still doing it,” she continued.

“By taking this form of action, I protect my husband from this constant berating and, while unlikely, perhaps it will give my father a moment to pause,” Meghan concluded.

The correspondence between Meghan and her father reportedly was to stop “painful attacks” on Prince Harry by other royal family members, reported The Sun.

“It is with a heavy heart that I write this, not understanding why you have chosen to take this path.

“You’re turning a blind eye to the pain you’re causing,” Meghan wrote in an excerpt published by the newspaper.

However, Meghan claimed Thomas did not call to say he was not attending her wedding. She said his actions “broke her heart in a million pieces.”

Thomas Markle reportedly released Meghan’s private correspondence to him after several of her friends spoke on her behalf regarding their relationship to People Magazine. They said Meghan contacted her father after he failed to attend her 2018 wedding to Prince Harry.