Rapper Megan Thee Stallion said she wants Tory Lanez “to go to jail” for allegedly shooting her in 2020.

The “WAP” hitmaker, 27, suffered several gunshot wounds to her feet in June 2021 and alleges it was fellow rapper Lanez, 29, who fired the shots.

The “Savage” rapper — whose real name is Megan Jovon Ruth Pete — said she initially told police she stepped in glass because she feared for both of their lives.

Lanez – whose real name is Daystar Peterson — was charged with felony assault after Megan blamed him for the shooting.

He entered a “not guilty” plea in November of last year. 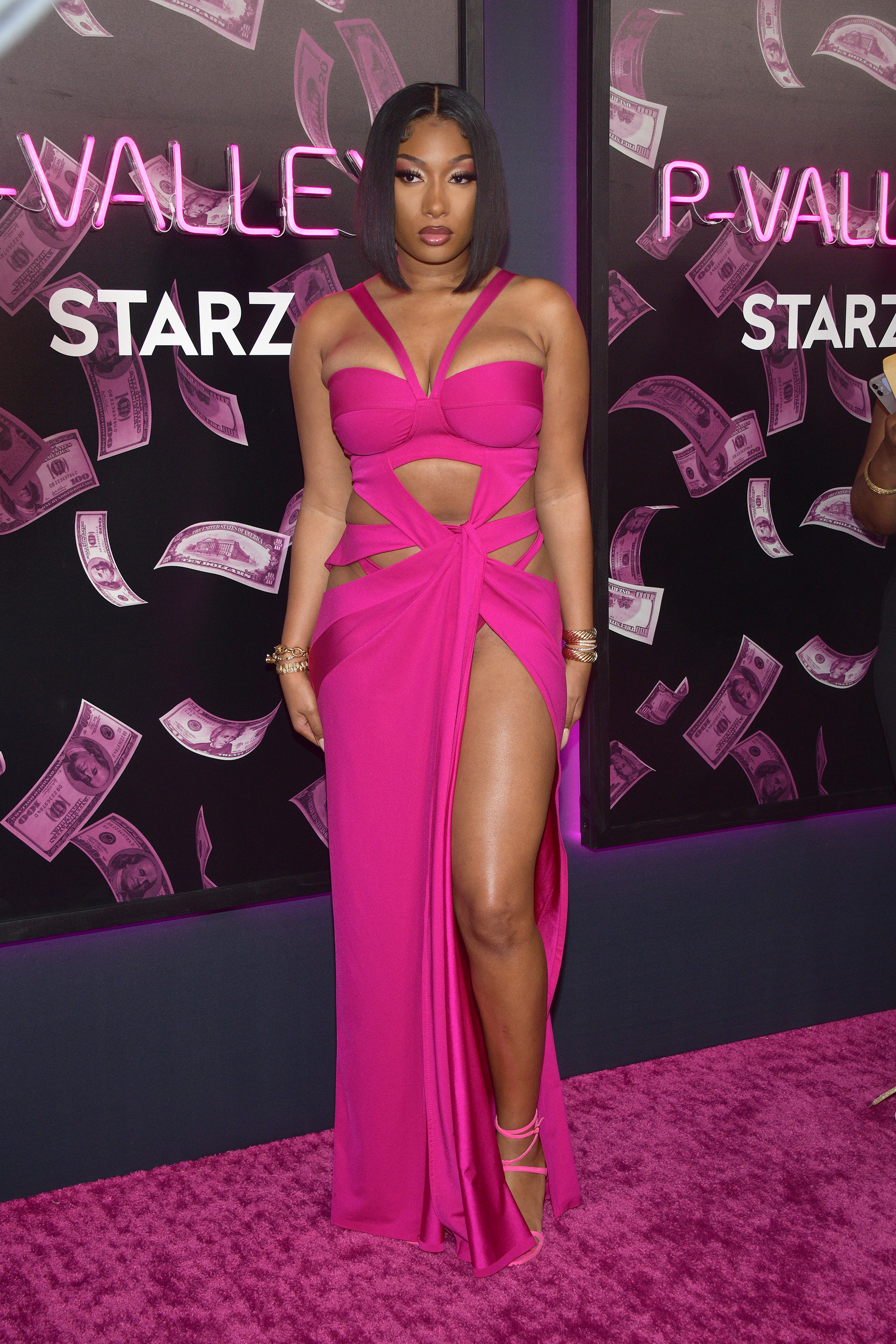 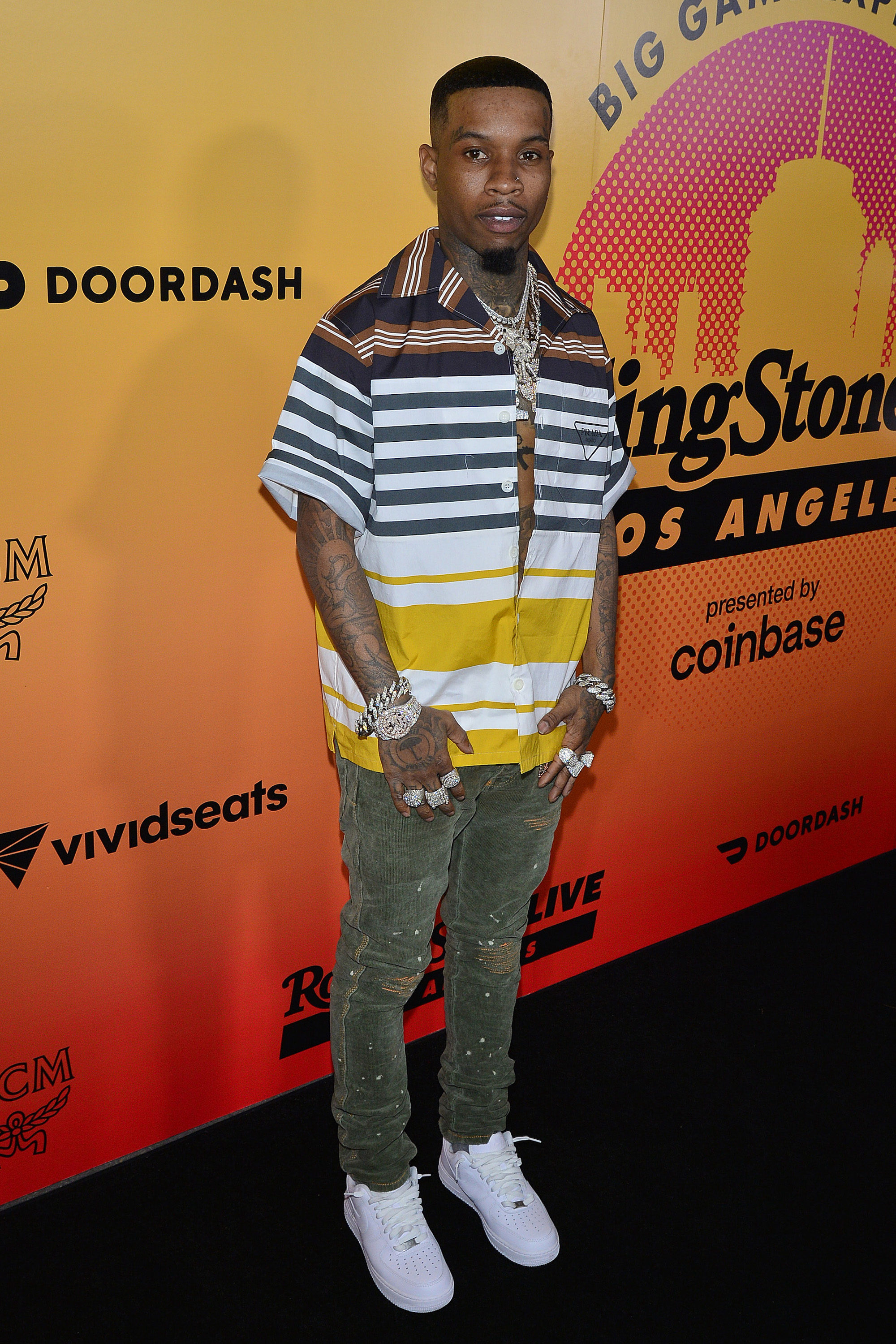 “In some kind of way I became the villain. And I don’t know if people don’t take it seriously because I seem strong,” Megan told the magazine.

“I wonder if it’s because of the way I look. Is it because I’m not light enough? Is it that I’m not white enough? Am I not the shape? The height? Because I’m not petite? Do I not seem like I’m worth being treated like a woman?” 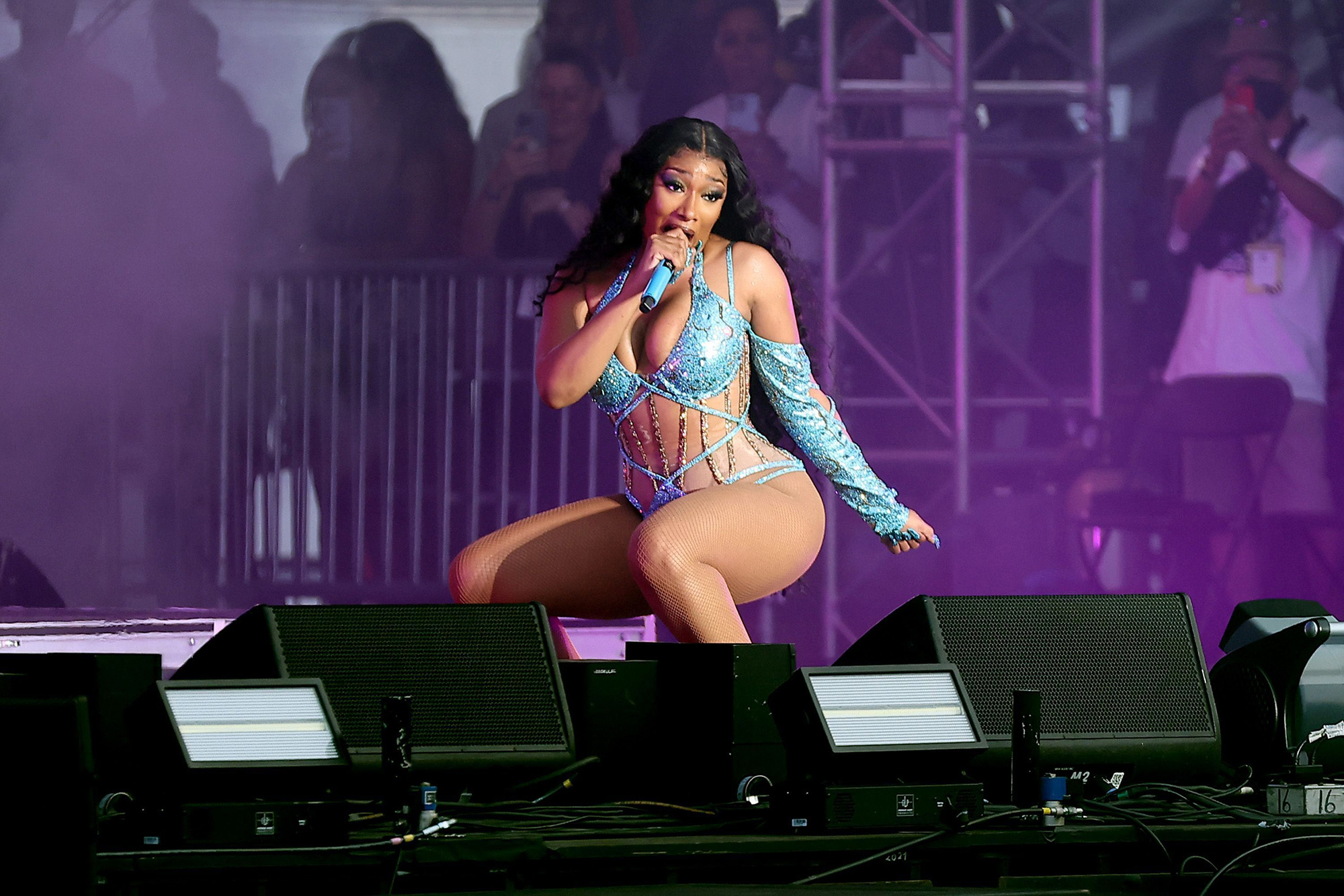 Police brought the “Savage” rapper to Cedars-Sinai Medical Center in Los Angeles in July 2020, where she was admitted under a pseudonym.

Lanez —‚ who is set to face trial in September — allegedly begged her to keep quiet about the incident because he was on probation at the time.

He was charged in October 2020 with one felony count each of assault with a semiautomatic firearm and carrying a loaded, unregistered firearm in a vehicle. 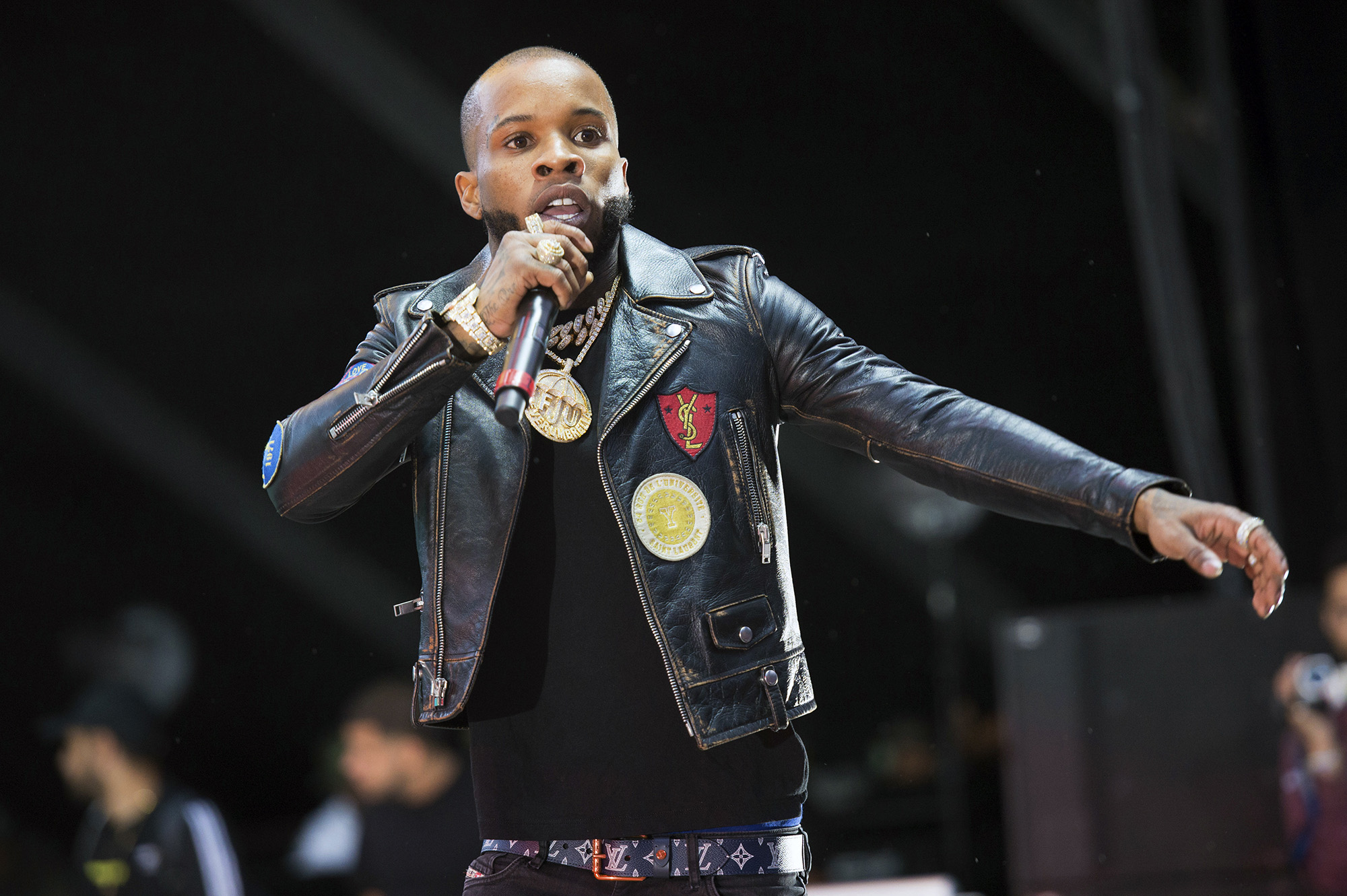 Lanez pleaded not guilty in November 2020 and denied the allegations. He faces up to 22 years and eight months in prison if convicted.

Lanez’s reps did not immediately respond to The Post’s request for comment.