The year of 2020 is drifting by fast and May – the fifth month of the year – is right around the corner. But if you look at your calendar for this year, you may discover that some of the key dates are wrong, as one of the bank holidays was switched to a different date. Express.co.uk explains it all.

When is Bank Holiday Monday in May?

Every year, the month of May has two bank holidays in the UK.

Usually, these public holidays would fall on the first and last Monday of the month.

However, this year the early May bank holiday will not take place on Monday, May 4. 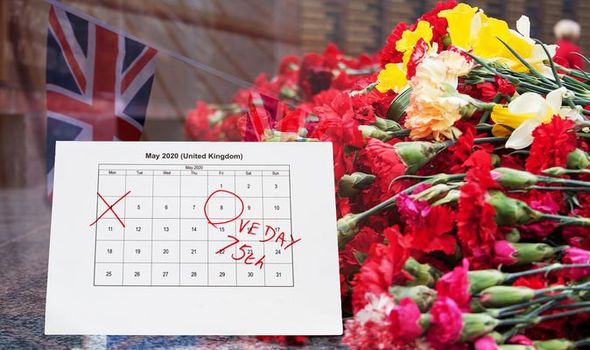 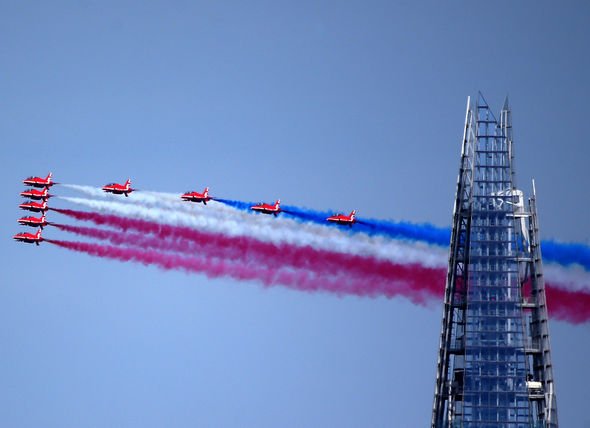 Instead, it has been moved to Friday, May 8 to take place on the same day as VE Day, which marks the end of the Second World War.

This year is the 75th anniversary of Victory in Europe Day, generally known as VE Day and part of the original plan was to have more than 20,000 pubs encourage drinkers to toast the heroes of the war.

However, this will not be possible this year due to the ongoing worldwide health crises, caused by the coronavirus pandemic.

May 8, 1945 was the date the Allies celebrated the defeat of Nazi Germany and the end of Adolf Hitler’s Reich, formally recognising the end of the Second World War in Europe. 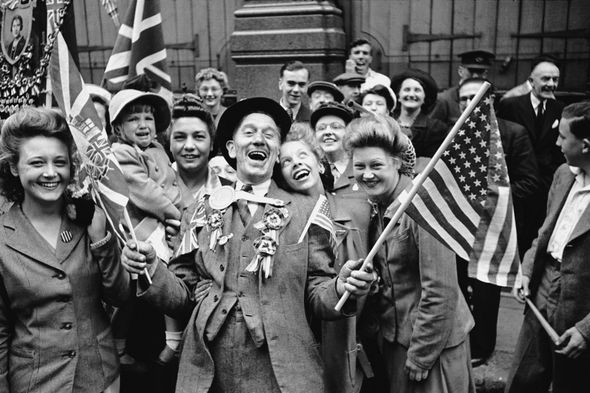 The Allies had originally agreed to mark May 9, 1945 as VE day, but eager western journalists broke the news of Germany’s surrender prematurely, thus signalling the earlier celebration.

The change of date was actually announced in June last year, but this will be the first year it’s tried.

According to reports, the change resulted in as many as 30 millions diaries and calendars being incorrectly printed.

He said: “It is our duty to keep the events of the past alive in collective memory, including future generations – this is how we ensure that such a conflict never happens again.

“It is our hope that the nation takes a moment to reflect on the significance of this date, as a milestone that changed the course of history for the whole world.”

The Spring Bank Holiday will take place on the last Monday in May, on May 25. 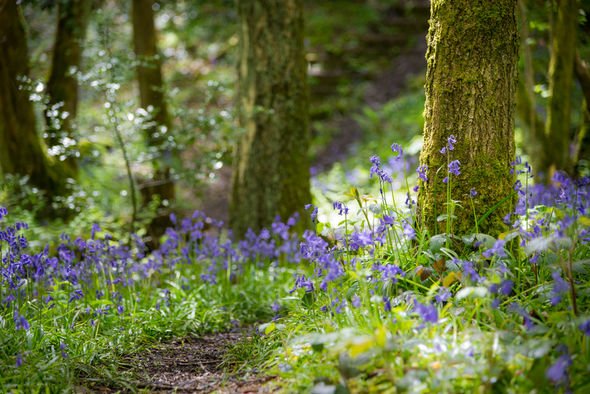 Full list of remaining 2020 bank holidays in England and Wales