Have YOU checked your passport? Martin Lewis warns Britons to renew nearly-expired documents ‘ASAP’ if they want a holiday this year – as applicants report delays of up to THREE MONTHS due to the pandemic

Martin Lewis has warned Britain’s hopeful holidaymakers to renew their nearly-expired passports ‘ASAP’ – with officials admitting services are running slower than normal because of the pandemic.

His advice comes after a woman complained to the London-based Money Saving Expert, 48, via email, claiming she’d waited 13 weeks for a new passport and now has to cancel her holiday, losing thousands of pounds.

In his latest weekly email, Martin warned that this was not unexpected adding: ‘The Passport Office is warning, understandably, that renewing is taking longer than the usual three weeks.’

While travel restrictions are still in place, some flight operators have started to take off from airports across the UK after lockdowns lifted in other countries, such as Spain. 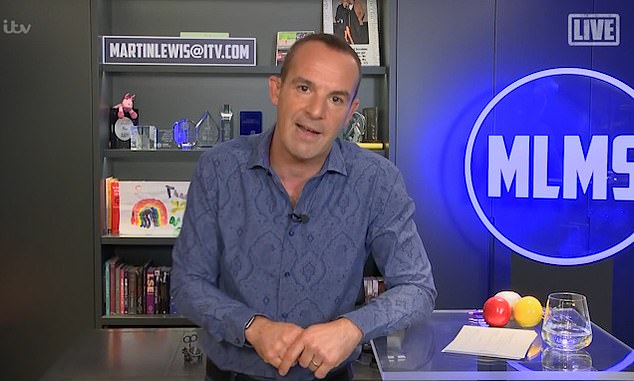 ‘Passport at or nearing expiry? Renew ASAP,’ Martin said. ‘We’re hearing reports that at the extreme, some are taking three months or more, while fast-track services and face-to-face appointments are suspended.

‘So if you’ve a trip planned later this summer sort it. Tracy emailed: “Been waiting 13 weeks. Now looks like our holiday will have to be cancelled, costing us £1,000s.” And “no passport” isn’t covered on most travel insurance.’ 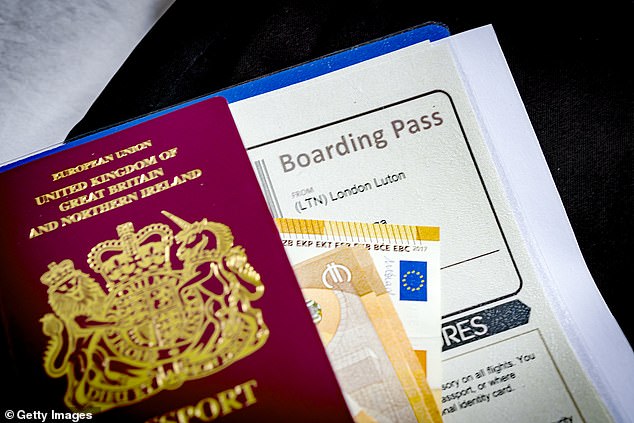 A woman complained to the Money Saving Expert via email, claiming she’d waited 13 weeks for a new passport (stock photo)

A Home Office spokesperson told the Mirror: ‘Her Majesty’s Passport Office continues to process standard passport applications, and you can continue to apply online.

‘However it will take longer than usual to receive your passport as a result of changed working practices designed to keep both staff and customers safe.

‘We would encourage those who can to apply at a later date and, as is always the case, we strongly advise not to book travel without a valid passport.’

The Foreign Office still advises against all non-essential travel abroad and the 14-day quarantine on all arrivals to the UK will continue to apply after the country’s lockdown eases on July 4.

However, the government is due to announce ‘air bridges’ to low-infection countries such as Spain, France, Italy and Turkey.