Home » Lifestyle » Marmite is bringing out a CHILLI flavour – are you brave enough to try it?

LOVE it or hate it, Marmite is set to divide opinion again with its new CHILLI spread.

The spicy flavour, which is called Marmite Dynamite, adds a fiery kick to the iconic yeast extract breakfast staple. 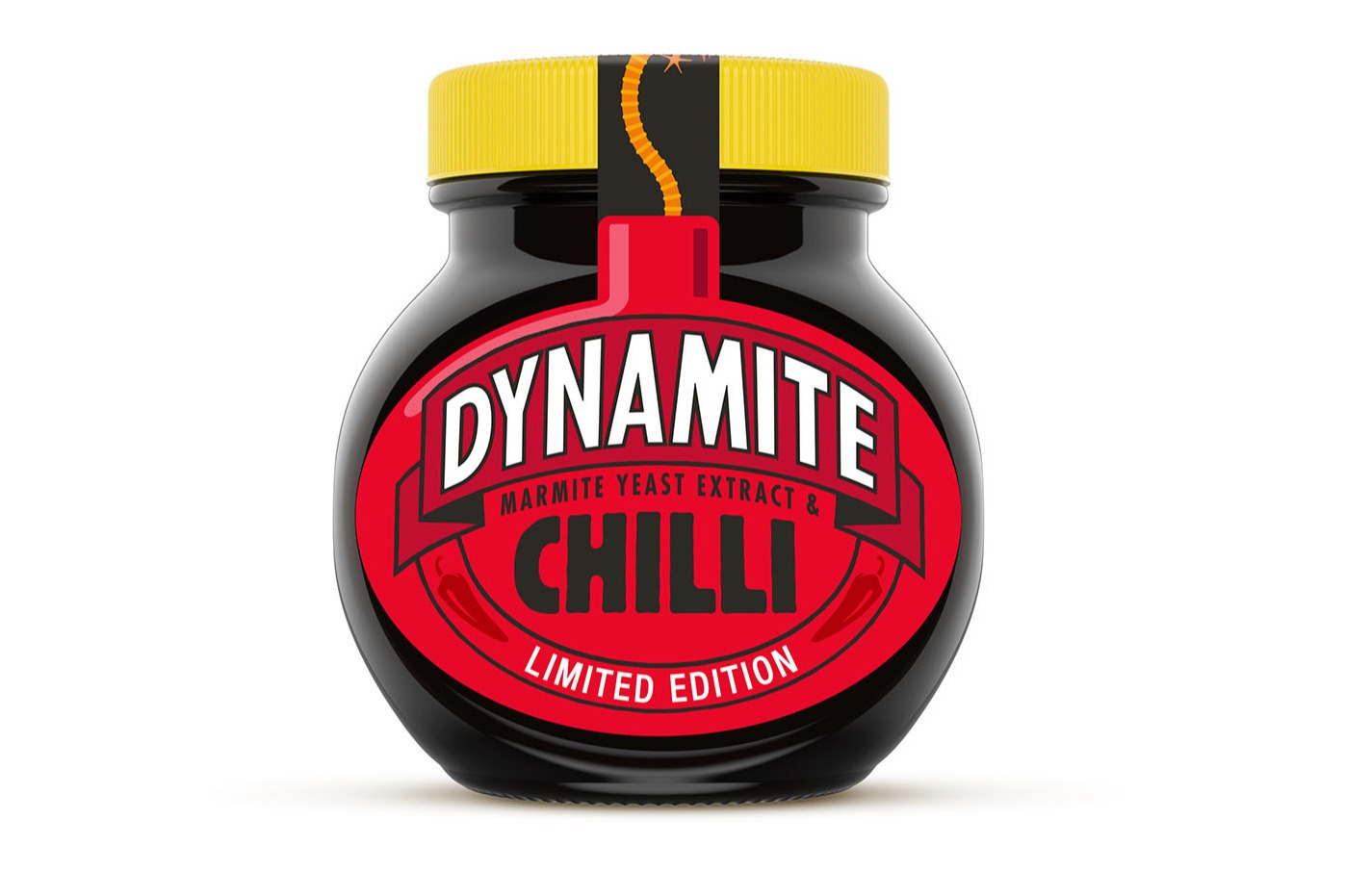 The spread will be available in 250g jars in Sainsbury’s from this Sunday, February 7, but only for six months.

The recommended retail price is £3.99 but stores are free to set their own so costs may differ when they hit the supermarket shelves.

In comparison, regular Marmite from Sainsbury’s costs £2.70 for 250g – so you’ll be paying around £1.29 more for the Dynamite flavour.

As it's a Sainbury's exclusive, Marmite Dynamite won't be available in any other supermarkets. 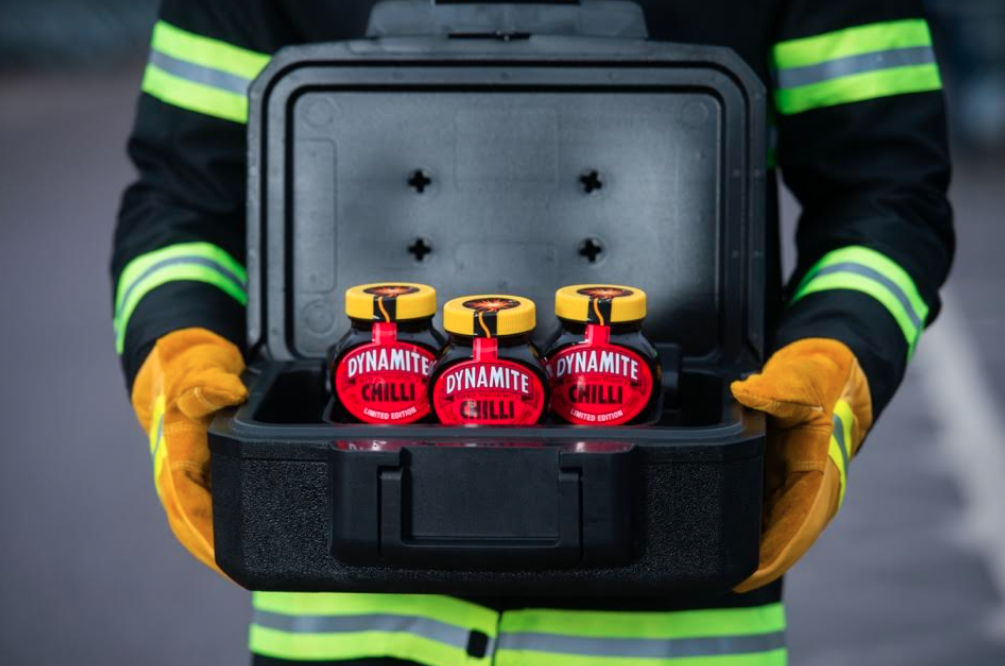 We've asked manufacturer Unilever for more information about the types of chilli peppers used in the spread and we'll update this article when we know more.

It's unclear the food giant will make this version Marmite permanent if it proves popular with customers – but this isn't the first time it has played around with the yeasty recipe.

Unilever launched Marmite Peanut Butter in March 2019, followed by the return of its Marmite XO spread later the same year after a 10-year break.

Marmite Peanut Butter combines smooth or crunchy salty peanut butter with the bitter spread, while Marmite XO has been matured for 28 days – four times longer than the seven days for the classic version – for a stronger taste.

The last time Marmite XO had been sold in the UK before its return was in 2009.

Marmite Peanut Butter costs £2.25 for a 225g jar for both the crunchy and smooth flavours, while Marmite XO is the priciest product at £4 for 250g.

Sophie Allan, brand manager at Marmite, said: “Literally hot off the press, new limited-edition Marmite Dynamite is a taste explosion which needs to be handled with care.

“We’ve ignited breakfast tables before with our Marmite Peanut Butter, but this is set to send shock waves in kitchens up and down the country.

“Whether on toast, crumpets or muffins we’re inviting the lovers, and daring the haters, to ignite their tastebuds with this explosive new flavour!”

Marmite fans were left shocked after someone pointed out the jars’ flat edges are for "getting the last bits out".

From Marmite to potato wedges – here are nine surprising and tasty superfoods to add to your cupboard.

Meet the man who earns a living eating MARMITE.