Celebrities who are Cancers: 10 famous people born under the water sign

Maria Shriver is sticking up for Chris Pratt as the backlash from his recent post about wife Katherine Schwarzenegger continues to spark outrage online.

“I want to remind you today what a good man you are,” Shriver wrote Saturday, in a comment on her son-in-law’s controversial Instagram post from Nov. 2.

Shriver, 66, also wrote that she was “proud” of the “Guardians of the Galaxy” actor, praising him for his character.

“I love you Chris, keep being your wonderful self, rise above the noise,” she advised. “Your kids love [you,] your family loves you [and] your wife loves you. What a beautiful life, I’m proud of you xo.” 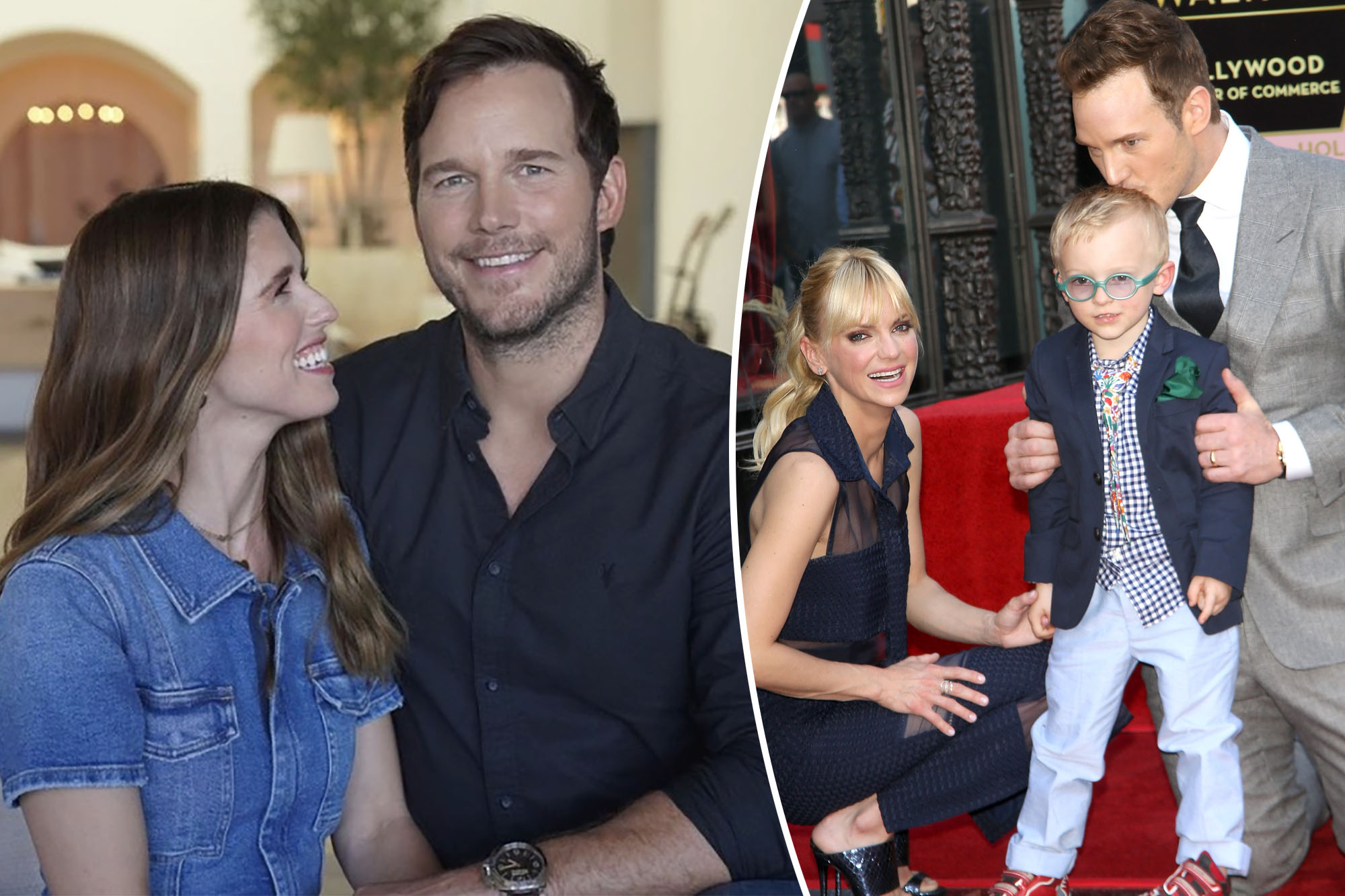 Pratt, 42, was put on blast after posting a gushing tribute to Schwarzenegger, 31, earlier this week.

In the caption for the post, Pratt thanked his wife for giving him a “gorgeous healthy daughter,” with many arguing that it was a dig to Faris, 44, as their 9-year-old son Jack was born premature with several health conditions.

Others felt the post was “tone deaf” because he referred to Schwarzenegger and their daughter as his “greatest treasure” with zero mention of his son from his first marriage.

“Not to be a crabby patty here but, what about your son?” one user wrote.

Several responses to Pratt’s post also accused him of being misogynistic, creepy and “cringe weird.” 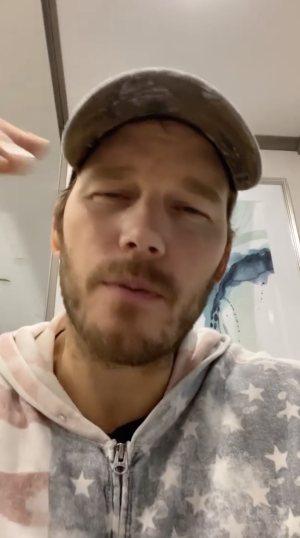 Pratt has yet to directly address the backlash, though he admitted to feeling “depressed” in a video shared to his Instagram Story on Nov. 3.

“I went to bed last night really kind of upset and depressed and I woke up feeling crappy and I didn’t want to work out,” he said in the now expired video, explaining that he put on his “Christian music playlist” and went for a run in the woods.

After telling viewers he “got emotional out in the woods,” he suggested that anyone else struggling should turn to God and “listen to some good worship music.”