Marc Anthony and his new girlfriend, Madu Nicola, showed serious PDA as they made their red carpet debut Thursday at the 2021 Billboard Latin Music Awards.

The 53-year-old singer, known for galavanting with models half his age, looked smitten as he posed for photos with Nicola at the Watsco Center in Florida. 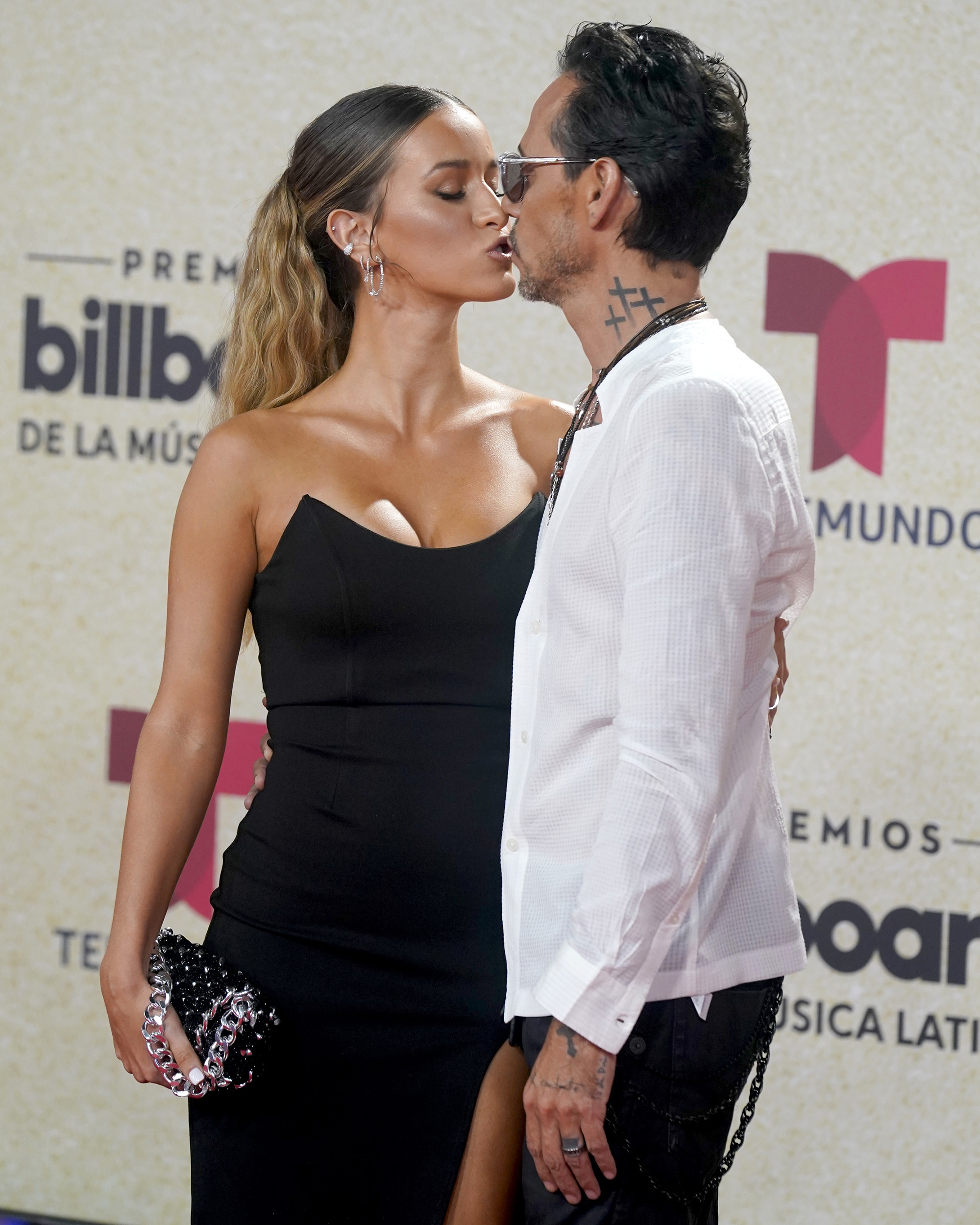 The pair didn’t seem interested in hiding their intimate feelings for each other, as they were seen smooching each other on the lips for the cameras.

Anthony could barely keep his paws off of Nicola throughout their first public appearance and kept his arm around her waist. 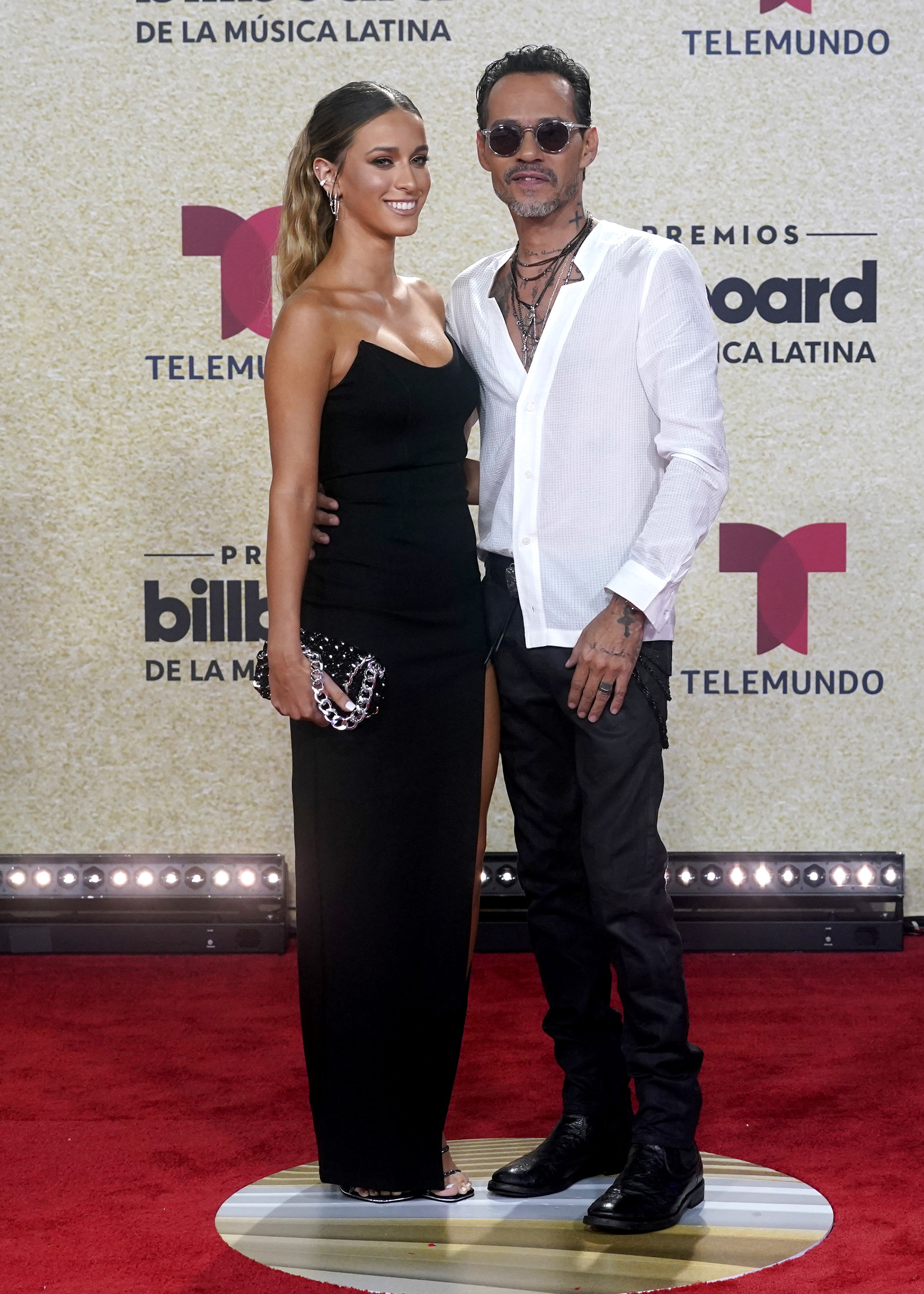 Nicola seemed equally as in love and was spotted with a massive smile on her face as she gazed at her tatted-up beau.

While the “Need to Know” artist looked rugged in an unbuttoned white shirt, black pants and sunglasses, Nicola was a classy vision in a black gown that showed off her long legs through a high slit. 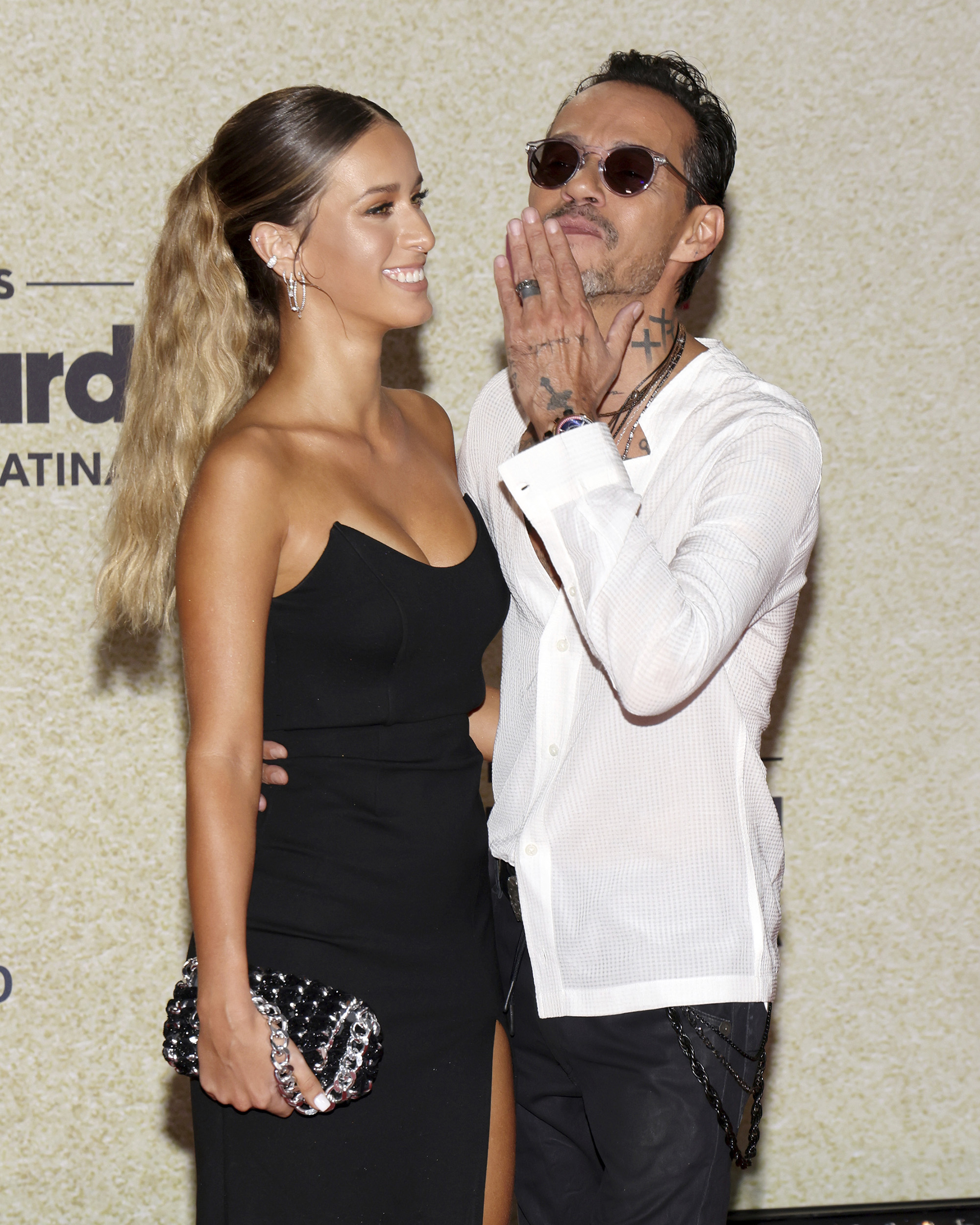 Nicola is seemingly private about her personal life, as her Instagram page, which boasts nearly 20,000 followers, is not visible to the public.

Anthony was previously married to Jennifer Lopez from 2004 to 2014. The exes, who share 13-year-old twins Max and Emme, have kept things friendly and were even spotted grabbing lunch together in May. 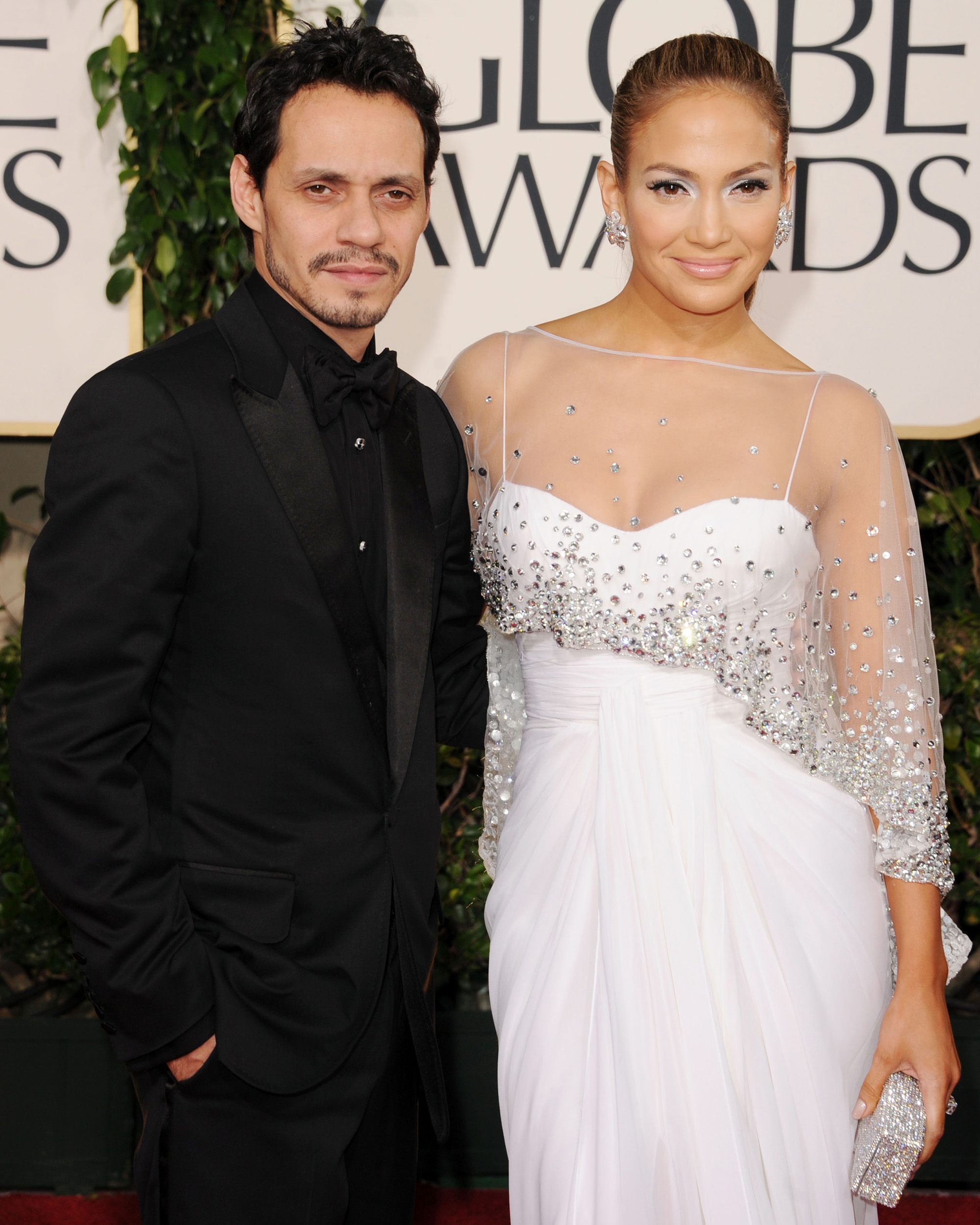