Home » Lifestyle » Maralee Nichols Breaks Silence on Tristan Thompson: It Was 'Not Casual' 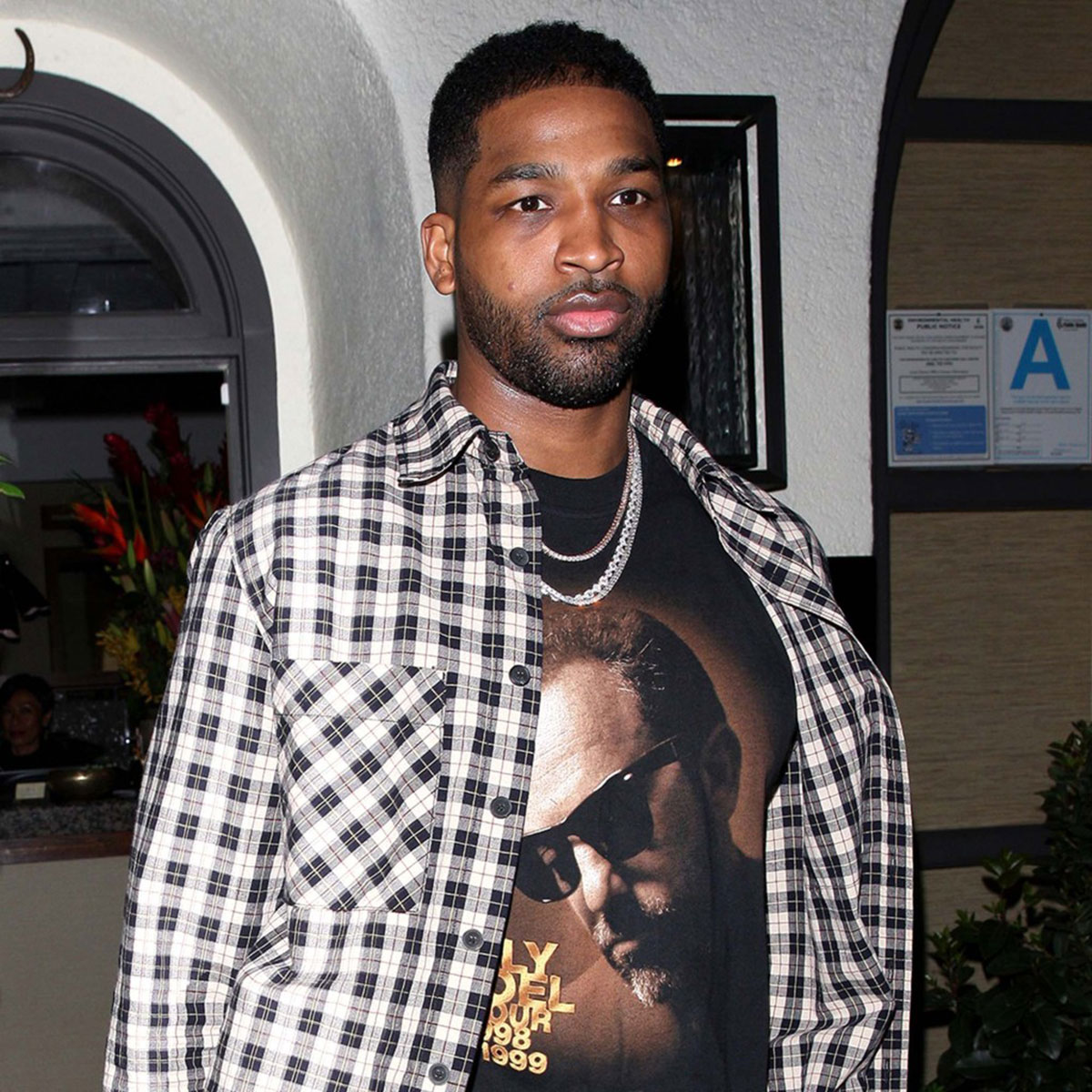 Setting the record straight. Maralee Nichols spoke out for the first time about her and Tristan Thompson’s paternity drama after she claimed earlier this year that he fathered her newborn son.

The fitness model released a lengthy statement to “defend her character” on Friday, December 17, detailing how she met the NBA player, 30, and where they stand now.

Tristan Thompson and Maralee Nichols’s Paternity Suit: Everything to Know

“I met Tristan in 2020 at a party at his home in Encino, California. He told me he was single and co-parenting,” Nichols claimed in the statement to Us Weekly. “I would never have gotten involved with Tristan if I thought he was in a relationship.” (Thompson was dating Khloé Kardashian during his and Nichols’ romance. They called it quits for a second time in June.)

The California resident claimed that the former Cleveland Cavaliers player told her at the time that he was “not having a sexual relationship with anyone else,” noting that their relationship was “not casual sex nor did we have any arrangement. Tristan and I communicated daily and talked on the phone. We would see each other several times a month.”

Nichols said her relationship continued with Thompson and he invited her to see him on Christmas, New Years and his birthday in March.

“I agreed to meet him in Houston at a private party on March 12. I never drove a Maserati to meet Tristan, as he claimed. He has never even been in my vehicle. I used an Uber or was driven by friends that weekend,” she continued. “Houston was one of many nights we spent together. Soon after his birthday weekend in Houston, Tristan invited me to visit him in Boston.”

Tristan Thompson’s Drama Through the Years: A Timeline

The former personal trainer recalled learning of her pregnancy “a few weeks after” her trip to see Thompson in Boston. She was then allegedly invited to meet up with the athlete in North Carolina at the end of April.

“I told him the news of my pregnancy in person in North Carolina. Despite the challenges that I know I would have as a single mother and Tristan’s reaction to my pregnancy, I told Tristan I would be having the baby,” Nichols said.

She insisted that the Canada native, who shares 3-year-old daughter True with ex Kardashian, 37, and 5-year-old son Prince with ex Jordan Craig, hasn’t contributed any money to her or her baby since learning of the pregnancy.

“Tristan has not helped me financially with my pregnancy or with our baby,” Nichols claimed. “I have paid 100 percent for my son’s expenses. I did not ask Tristan for any money, nor did I accept any money that was offered to me.”

The new mom went on to say that she “did everything possible not to draw attention to my pregnancy and the issues with Tristan,” over the past nine months, including taking down her Instagram page and not posting on social media.

“I wanted to keep my pregnancy private and as peaceful as possible. I have never sought media attention for my pregnancy, and I wish that I did not even have to send this statement,” she continued.

While news broke earlier this month that Nichols filed a paternity lawsuit against Thompson, the actual filing happened in June of this year. Nichols claimed in her statement that the basketball star filed a paternity action in Texas shortly after she filed her own paternity suit in Los Angeles.

“I did not file any request for child support before our child was born,” she alleged on Friday. “The case that Tristan brought against me was dismissed on December 15, 2021. There was no gag order granted despite his attempt to obtain one.”

She went on to say that paternity matters are sealed in California and therefore she does “not wish to discuss my ongoing California litigation with the media.”

Nichols claimed that throughout this process, she has not leaked any documents, stating, “I am willing to waive any confidentiality for any reporter who has written about this litigation so that they can affirmatively state whether or not I provided them with copies of any litigation, text messages, or photographs. I challenge Tristan and his team to do the same. I am not afraid of having a reporter reveal their source for the stories they are writing about me and this litigation because I know for a fact it was not me or anyone employed by me.”

When it comes to the timeline of her son’s arrival, Nichols clarified that she was induced on November 29 due to a placenta abnormality. She gave birth to a baby boy on December 1.

“Instead of focusing on any negativity, I am choosing to embrace being a mother and doing the best I can for my son. I do not want any further media attention, nor do I want a romantic relationship with Tristan,” she concluded. My goal is to raise our son in a safe, healthy, loving and private environment.”

Us Weekly has reached out to Thompson for comment.