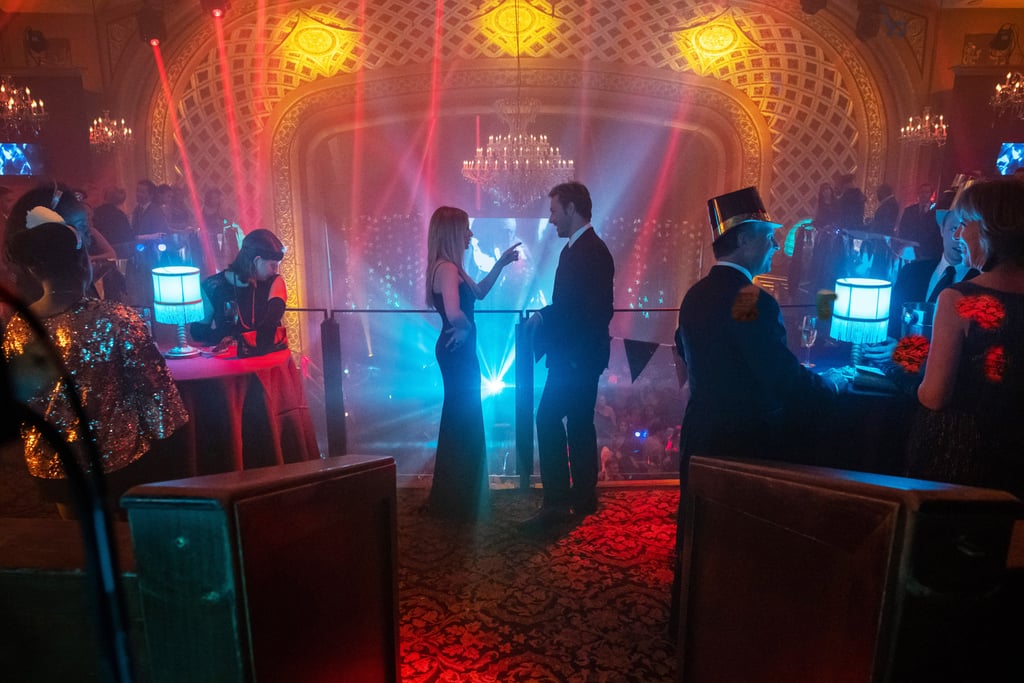 We can’t stop thinking about Netflix’s Holidate, with its imperfectly-romantic storyline, ugly Christmas sweaters, Sloane’s adorable outfits (that leopard coat!) and yeah, Jackson’s everything. It’s the perfect movie to ring in the holiday season, mixing hilarious one-liners, cringe-worthy moments, and the right amount of romanticism to send our hearts aflutter. We’re so obsessed with it that we researched all the real-life filming locations – and we couldn’t be more surprised. Although the movie is set in Chicago, with a heat map of the city showing locations such as Logan Square and Evanston, it was actually filmed in Atlanta. Although screenwriter and executive producer Tiffany Paulsen knew the story had to be set in Chicago since the city “loves the holidays”, Atlanta serves as a festive real-life backdrop to reflect all of the change of seasons the movie showcases. Ahead, find all of Holidate‘s filming locations, and consider making a scouting trip for yourself.