Madonna refuses to sell her music catalog because ‘ownership is everything’

Madonna makes out with rapper Tokischa at NYC Pride concert

Madonna and Lindsay Lohan were spotted separately in the audience of the Michael Jackson Broadway musical, “MJ,” over the weekend — in opposite outfits.

“The Material Girl was clad entirely in funeral black and sat directly behind Lohan dressed, well, like a virgin in all white,” a spy tells Page Six exclusively.

Madge was even seen “wiping away tears throughout the performance,” we’re told.

After the show, both stars went backstage, “where the cast was assembled to meet them,” according to a source.

Lohan — who was in NYC with her new husband, Bader Shammas — posed for photos with the cast. Madonna declined to do pictures, though she brought her own photographer, we hear.

The pop icon, 63, did pull aside the show’s Tony-winning star Myles Frost, 23, “for an intimate one-on-one.” 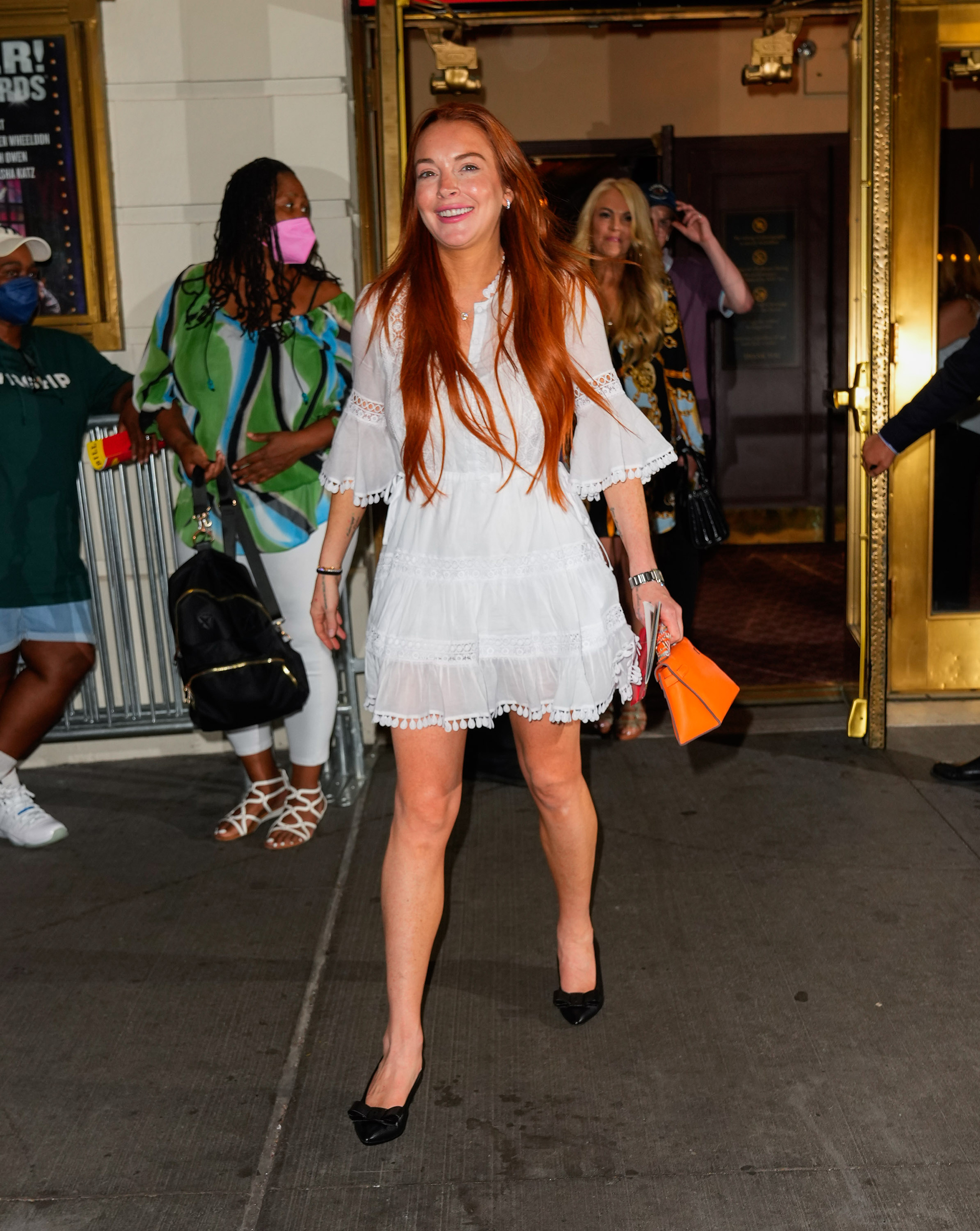 A backstage source tells us, “I couldn’t hear what she was saying, but they were deep in conversation and holding hands for what felt like five or 10 minutes.”

When an onlooker asked Frost about the tête-à-tête, he demurred, saying, “That’s between me and the Queen of Pop.”

Madonna attended the show with Montreal street artist Miss Me, and the edgy duo posted photos together on social media. The artist captioned one shot with the pop star, “Upping my date game.” 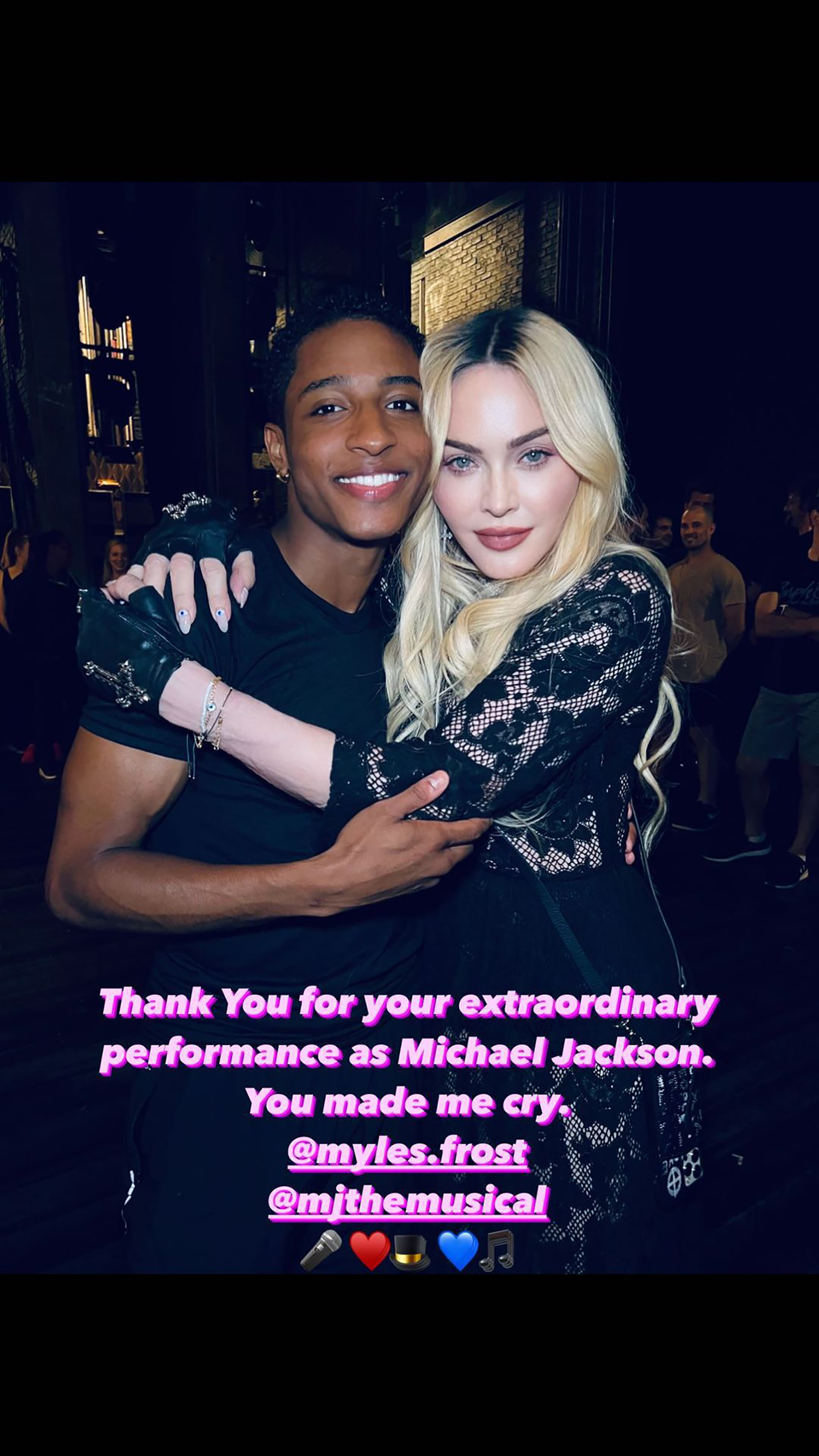 Meanwhile, Lohan, 36, and Shammas were recently spotted for the first time since their private wedding when they landed at JFK Airport in NYC.

They wed in an intimate ceremony in early July, with the actress posting of the nuptials, “I am the luckiest woman in the world. He found me and knew that I wanted to find happiness and grace, all at the same time. I am stunned that this is my husband. … Every woman should feel like this everyday.”