A painting by Domingo Zapata sold for more than $1 million in St. Barts, outpricing even Leonardo DiCaprio’s bids on the piece.

Zapata’s artwork “Mona Lisa Bull Fighter” went for 900,000 Euros at a UNICEF event attended by a host of stars and wealthy power players.

After a heated bidding war overseen by Sotheby’s, the piece fetched a total of $1,027,000, sold to an unnamed American collector.

Spanish-born artist Zapata wrote on Instagram, “A new record in auction for my career that will now be 100 [percent] donated to help children in need!

“Thank you God for giving me the opportunity to help others with my work!”

A source said DiCaprio — an avid art collector who has previously purchased some of Zapata’s works — bid on the painting but ducked out at $500,000. 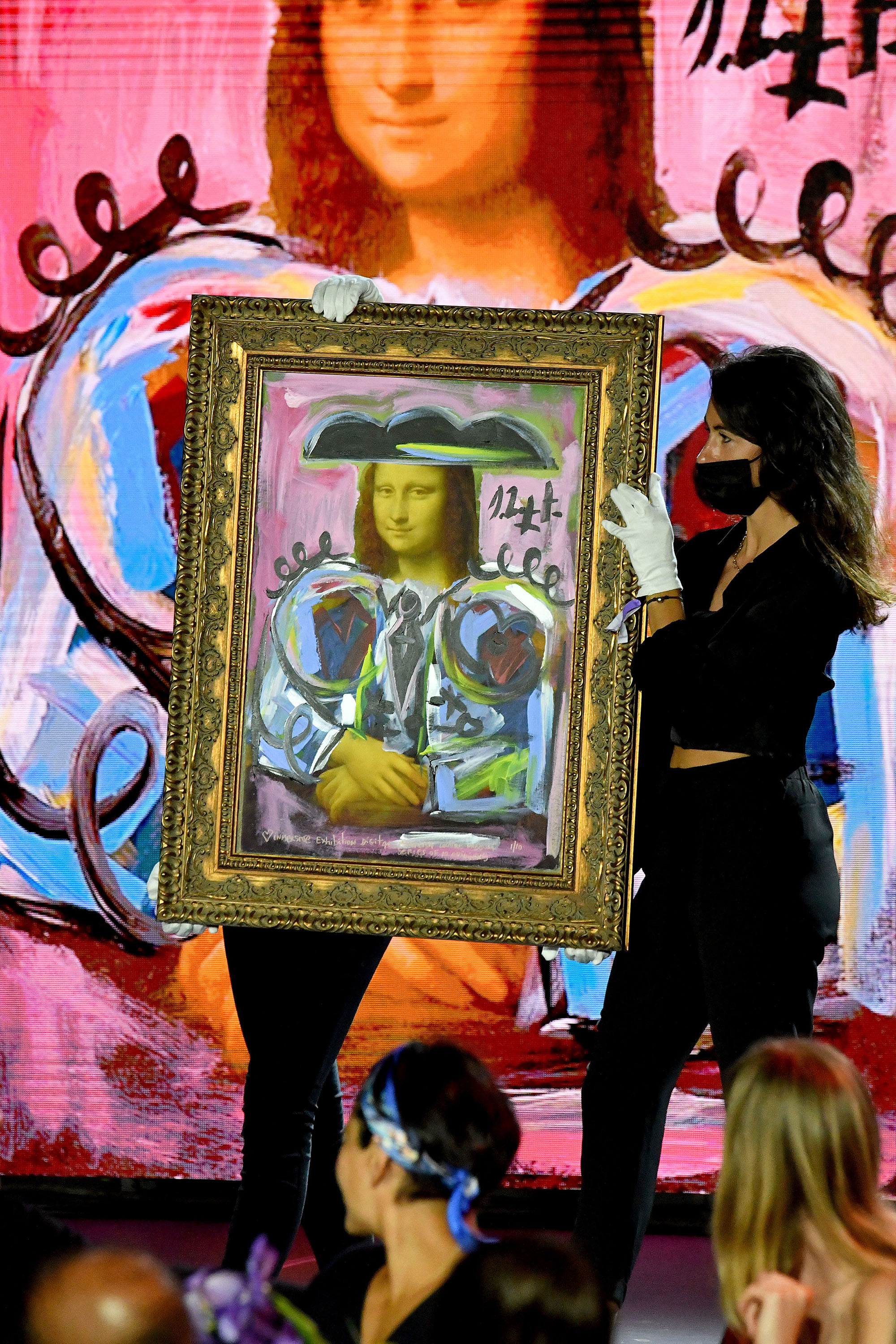 Others who have collected Zapata’s work include Johnny Depp, Goldman Sachs and George Soros.

Others at the UNICEF Italia x LuisaViaRoma gala — hosted outdoors on the patio of St. Bart’s famed Eden Rock — included Dylan Penn and a host of models including Izabel Goulart and Nina Agdal. 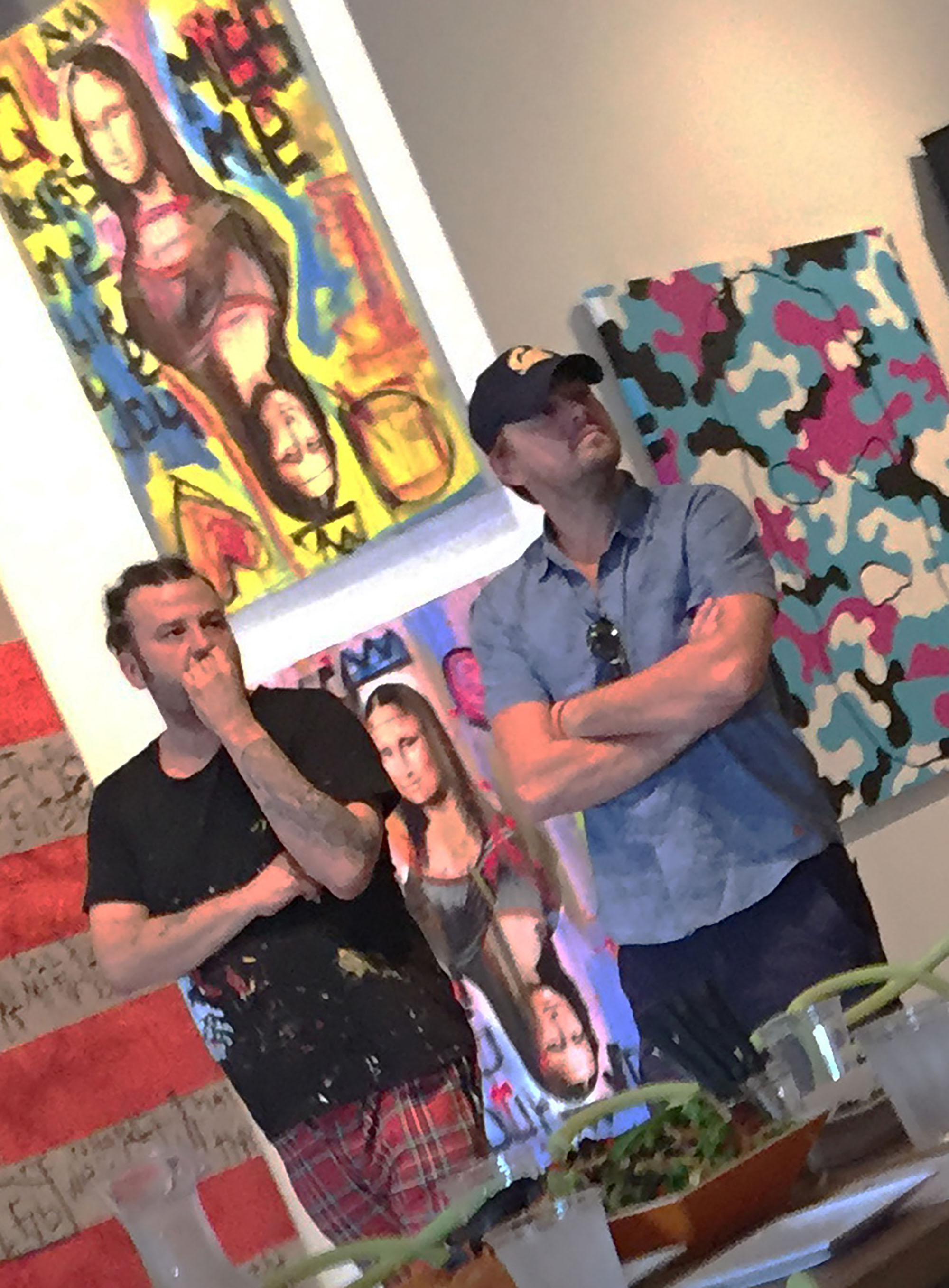 According to a source, “Tables were going for $250,000” for the event, which ended with a performance by Dua Lipa.

The trio later hit the after-party co-hosted by Richie Akiva and Darren Dzienciol on board the $150 million yacht Vava II, along with DiCaprio, Kygo, Mike Tyson and Dua Lipa.