BETWAY have a brilliant offer on the Leicester vs Arsenal match on Saturday.

Jamie Vardy is the Premier League’s top scorer with ten goals so far after a incredible start to the season.

Leicester are flying and are hellbent on gatecrashing the top four this campaign, already putting some distance between themselves and Arsenal in the process.

And Betway have a brilliant offer on Jamie Vardy to score first and the Foxes to win.

You can get 11/2 with Betway for Vardy to find the net first and Leicester to take all three points.

Get that fantastic offer here. 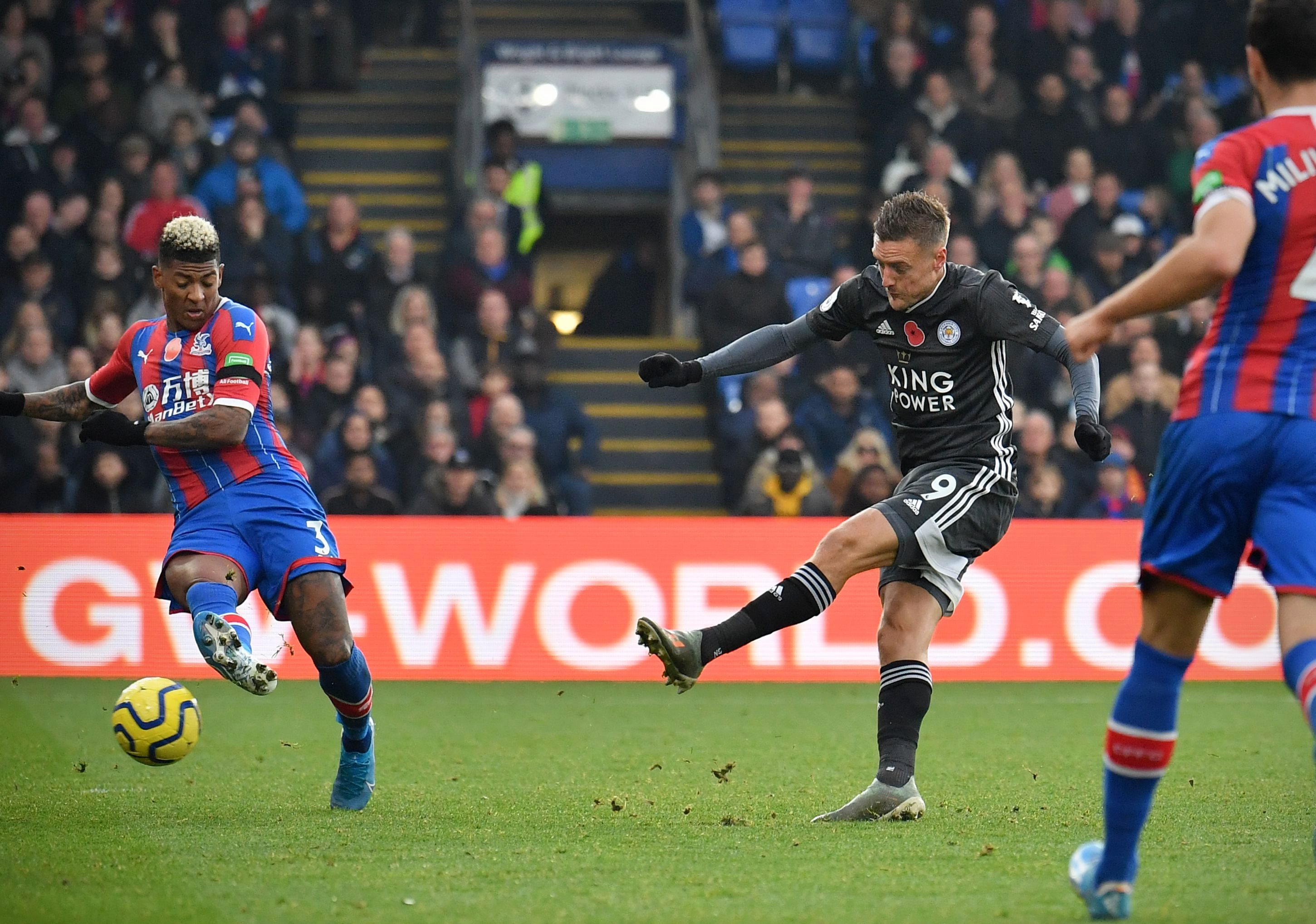 Leicester have won four matches on the spin in all competitions while Arsenal haven’t won away from home in the Premier League since the opening day of the season.

Vardy is a menace against the biggest clubs too, scoring 34 goals against the traditional ‘top six’ during his career.

He has also scored more goals against Arsenal (8) than any other club. 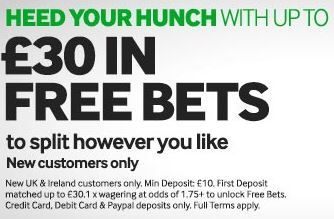