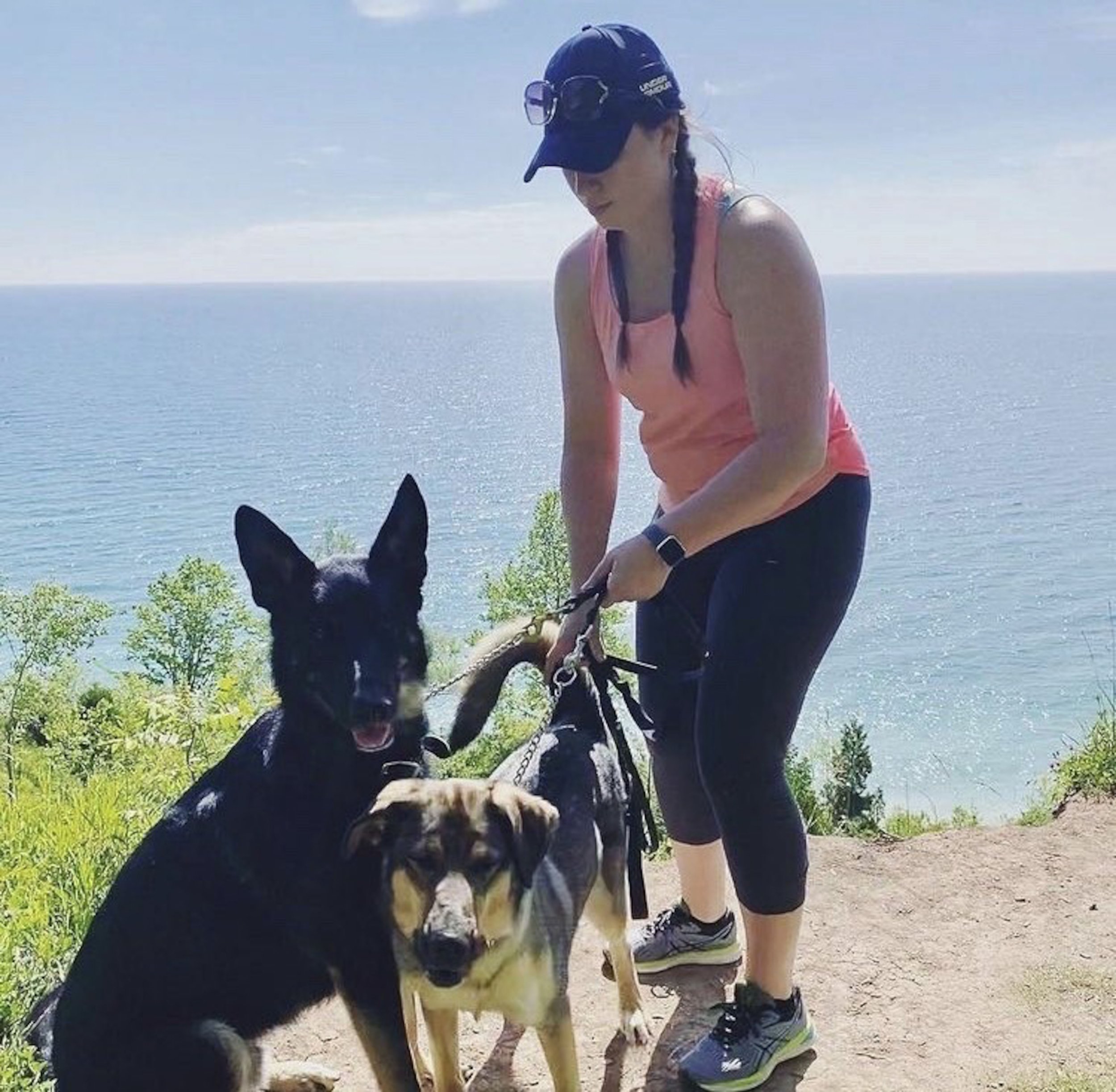 A law graduate has purchased her dream home thanks to donating her eggs to strangers.

Rachel, who has withheld her surname, from Nebraska, US, is about to embark on her third egg donation and has made around £40k [$52k] in compensation which has enabled her to save for her dream home.

The 25-year-old has donated a total of 36 eggs since she first started the process at the age of 24, increasing donation amounts each time as she’s considered a ‘reliable donor’/

She has so far been able to charge intended parents up to £14.5k [$20k] per donation, compared to £9k [$12k] in compensation for her first donation where she donated 15 eggs.

Rachel put the money straight into her savings to buy her house, and later donated again, saying she doesn’t know how she’s going to spend that money.

She said: ‘It is really crazy and interesting to see how much people want to be parents. Some people are willing to pay huge amounts of money.’

As it is illegal to sell bodily fluids or parts, egg donors receive compensation for their time, pain, suffering and risks.

Rachel says that she prefers to receive money in compensation rather than for the eggs as this protects the donor from receiving less money if there weren’t many eggs present on the day of the egg retrieval.

She added: ‘It is so much better this way as it does not mean that you will get paid less if you donate fewer eggs. No matter how many eggs you provide, you will still receive the agreed amount of compensation.

‘It is such a rewarding experience, and I am so grateful that it has allowed me to buy my dream home.’

Rachel, who is unsure if she ever wants her own children, decided she wanted to donate her eggs after a friend confided in her and told her she was unable to have children.

She said: ‘I thought it would be a great way to help others. I thought that if I have something that can really help make other peoples lives better, especially as I am not interested in making use of my eggs for myself at the moment, then I should definitely go for it.

‘It is a great way to make some money on the side and boost my savings too.

‘After graduating from law school, I applied to an egg donation agency and got accepted.

‘It all happened really fast. Within a matter of weeks, I was matched to some intended parents who had picked my profile.

‘This donation has already resulted in a baby which is amazing. I get sent updates and Christmas cards from them. They’re such a happy family, I love hearing from them.

‘I am a huge advocate of known donation, which means that the baby knows you from birth.I think it is important for the child to know whether they came from.

‘I obviously don’t take a parental role in their life, just more like a family friend or an aunt-like figure. I also have a great relationship with the current family I am donating to. We text most days.

‘It is great to get to know them throughout the process.’

According to Rachel, the worst part of the process is often the medication, especially the birth control pill, as she says it makes her crazy.

She added: ‘Birth control needs to be taken about 4 weeks before a cycle as acts as a reset button on the cycle and ensures the timing of the process.

‘As a lot of women aren’t perfectly regular, taking birth control make things so much easier as you can kind of know when things are going to happen. Although it is not fun, it is worth the outcome.’

Rachel said: ‘By the time the intended parents are at the stage of needing an egg donor, you know that they have been trying to have a child for a very long time.

‘By this point, they have been through so much and are just so desperate for a baby.

‘It makes me feel warm inside knowing that I can help them with this.

‘Even though I am unsure of whether I want a family in the future, it feels amazing that I can help other families in this way, especially as they are so set on having a family.

‘I will continue to donate as long as I am feeling good and don’t suffer any negative side effects as it is such a great thing to do.’