Larsa Pippen teased that she’ll give her two cents on her fallout with former bestie Kim Kardashian on “The Real Housewives of Miami.”

Pippen, 47, said in a new interview that she “kind of expected” her castmates to bring up her feud with Kardashian, 41, as they filmed Season 4 of the Bravo-turned-Peacock series.

Pippen helped put “RHOM” on the map in 2011 when she starred as an original cast member, but she left the show after Season 1 and found fame elsewhere.

The “Housewife” and Kardashian used to be inseparable, but at some point in 2020, they had a falling out and unfollowed each other on social media. 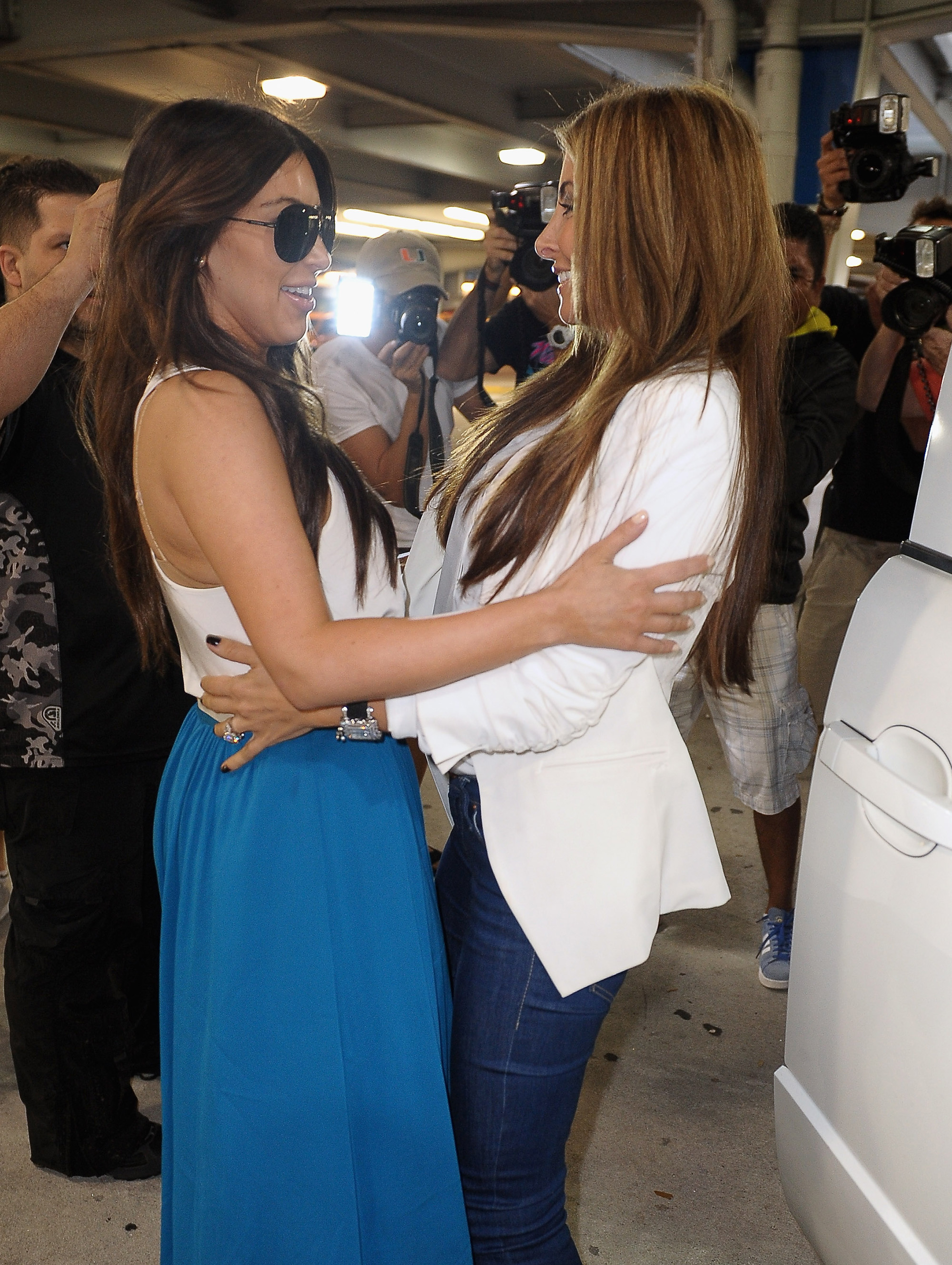 In the “RHOM” reboot, many of Pippen’s co-stars give her a hard time for wanting to be in the spotlight like Kardashian.

“Is that Larsa?” co-star Adriana de Moura asks in a confessional. “We really haven’t stayed in touch that much. Her face is different. Her boobs are bigger. Her butt’s is even bigger. I think she is now becoming the Kim Kardashian look-alike.” 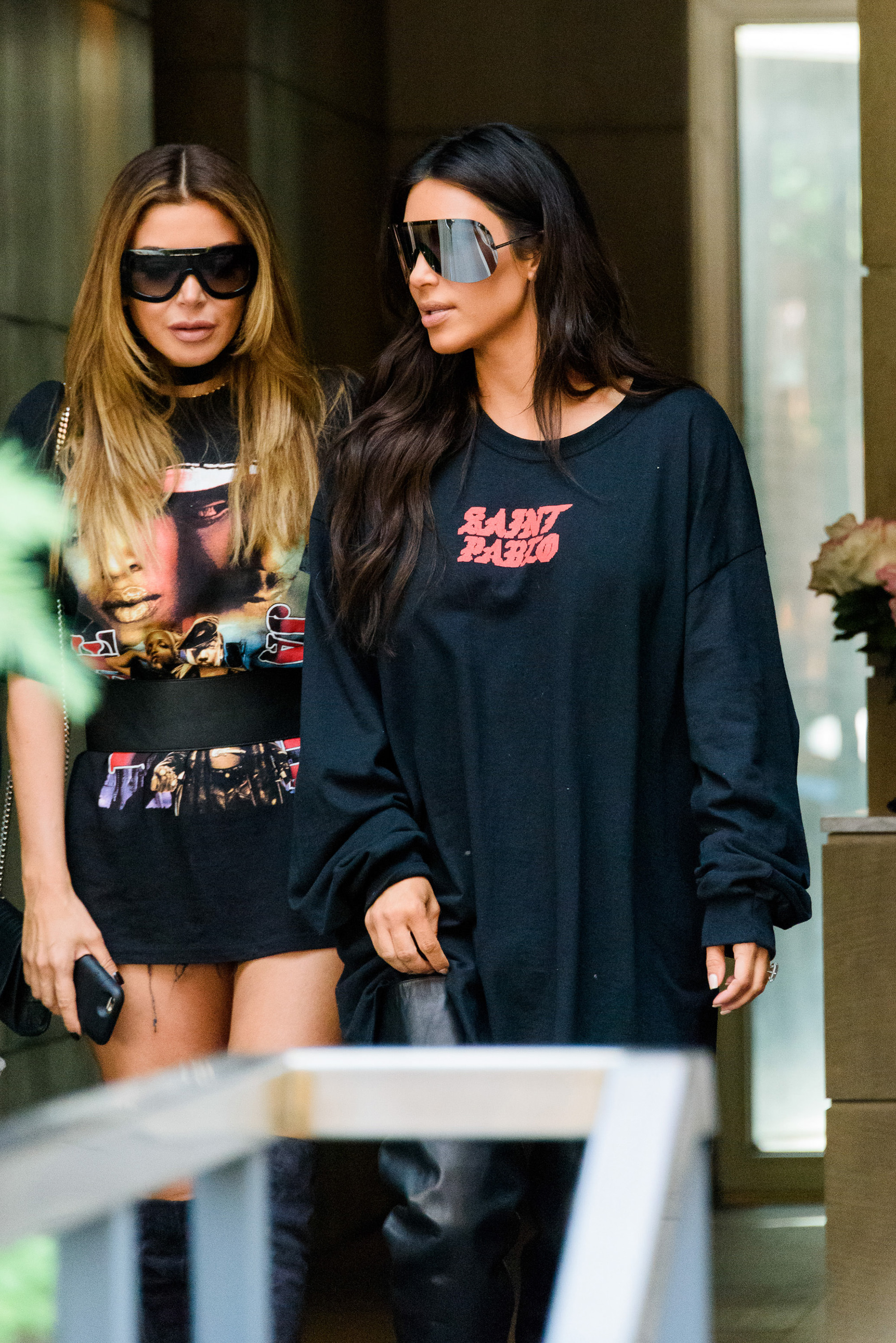 De Moura adds, “Larsa left Miami, but the minute the Kardashians shunned her out, now she’s back in the group and trying to really regain our friendship and trust. So, there’s mystery there, and I’m curious.”

The tension unfolds later in the season at a dinner party when de Moura, 56, accuses Pippen of leaving their friend group and “trying to become the new Kim Kardashian.”

“I don’t know why Adriana would say that,” Pippen told “ET” of the heated argument teased in the show’s trailer. “She likes to fight. She’s one of those people that loves to be in a cat fight. She’s got her claws out, and I feel like that was just an easy dig at me.” 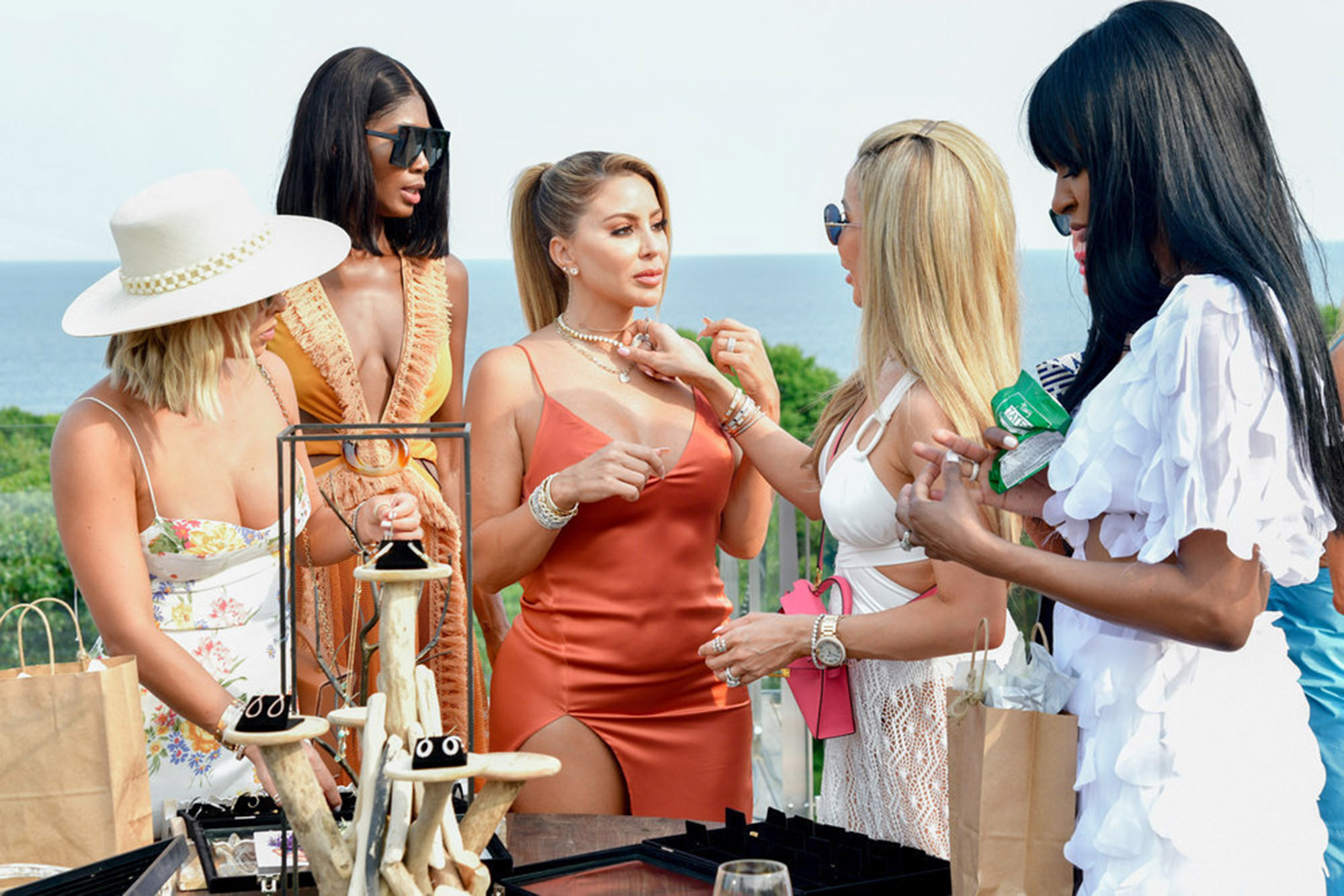 That said, Pippen admitted, “I will say I’m kind of out of character. When someone attacks me, I don’t know how to act sometimes. I need to tone it down a tad bit. I’m just not used to being attacked.”