Things are heating up between Charli D’Amelio and Landon Barker just in time for summer.

On Monday, a source told People that the TikTok star is officially dating Travis Barker’s son.

“They’re seeing each other, and it’s early stages,” the source said.

Romance rumors have swirled since the pair got tattooed together by Los Angles tattoo artist Arbel Nagar last week.

Just days later, the two were seen leaving a party hosted by Charli’s sister, Dixie D’Amelio, to celebrate her new album, “A Letter to Me.”

Reps for Charli, 18, and Landon, also 18, did not respond to requests for comment.

Charli — who was recently dethroned by Khabane Lame as the most followed TikToker — previously dated fellow TikTok star Chase Hudson, known as “Lil Huddy,” in 2020. The pair broke up after five months with Charli later claiming he cheated on her. 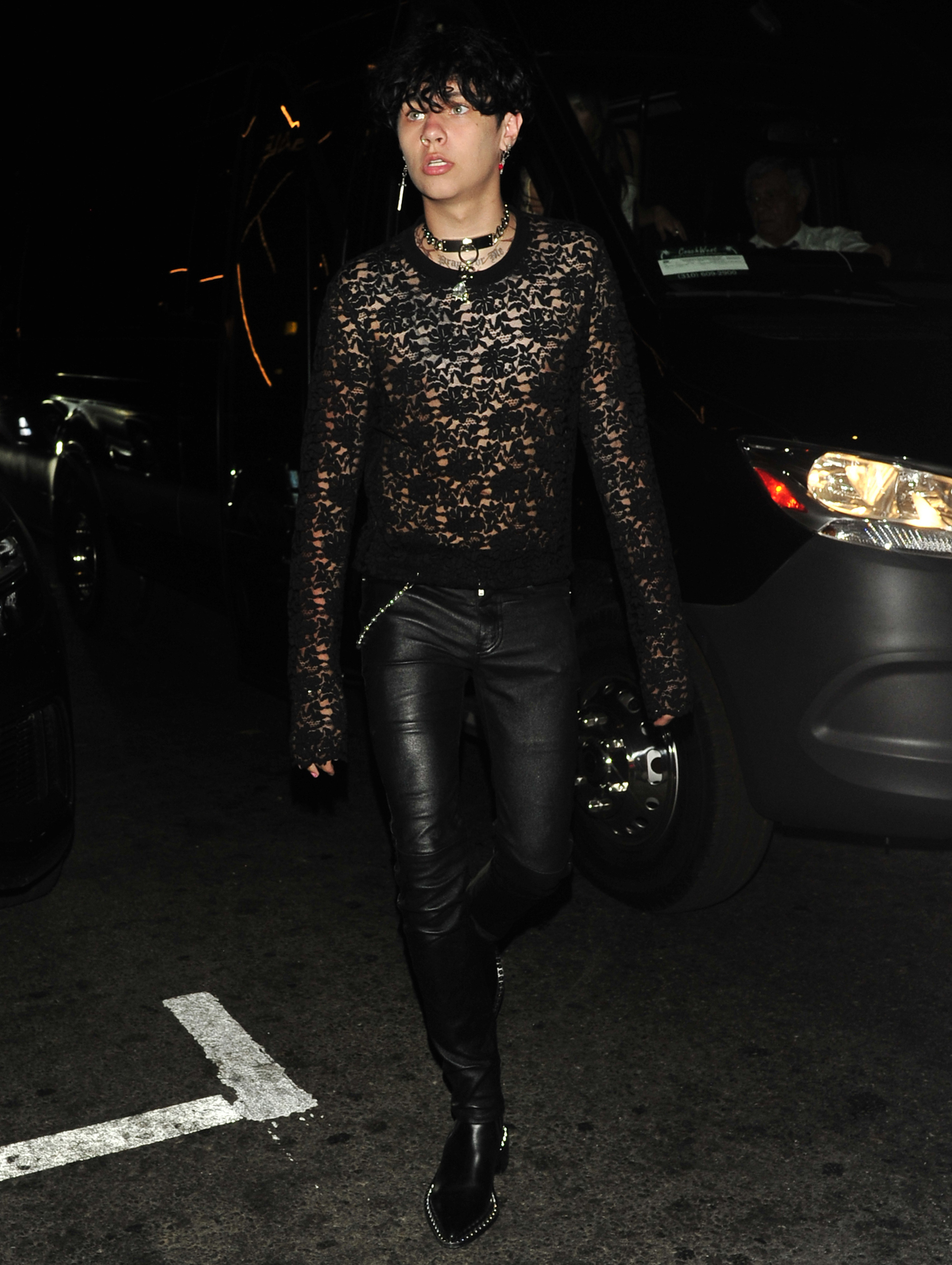 “I hope she was worth it,” The dancer captioned a series of photos on Instagram at the time, adding, “your loss ;).”

Lil Huddy is close friends with Landon and even accompanied the aspiring musician to his father’s wedding to Kourtney Kardashian in May. 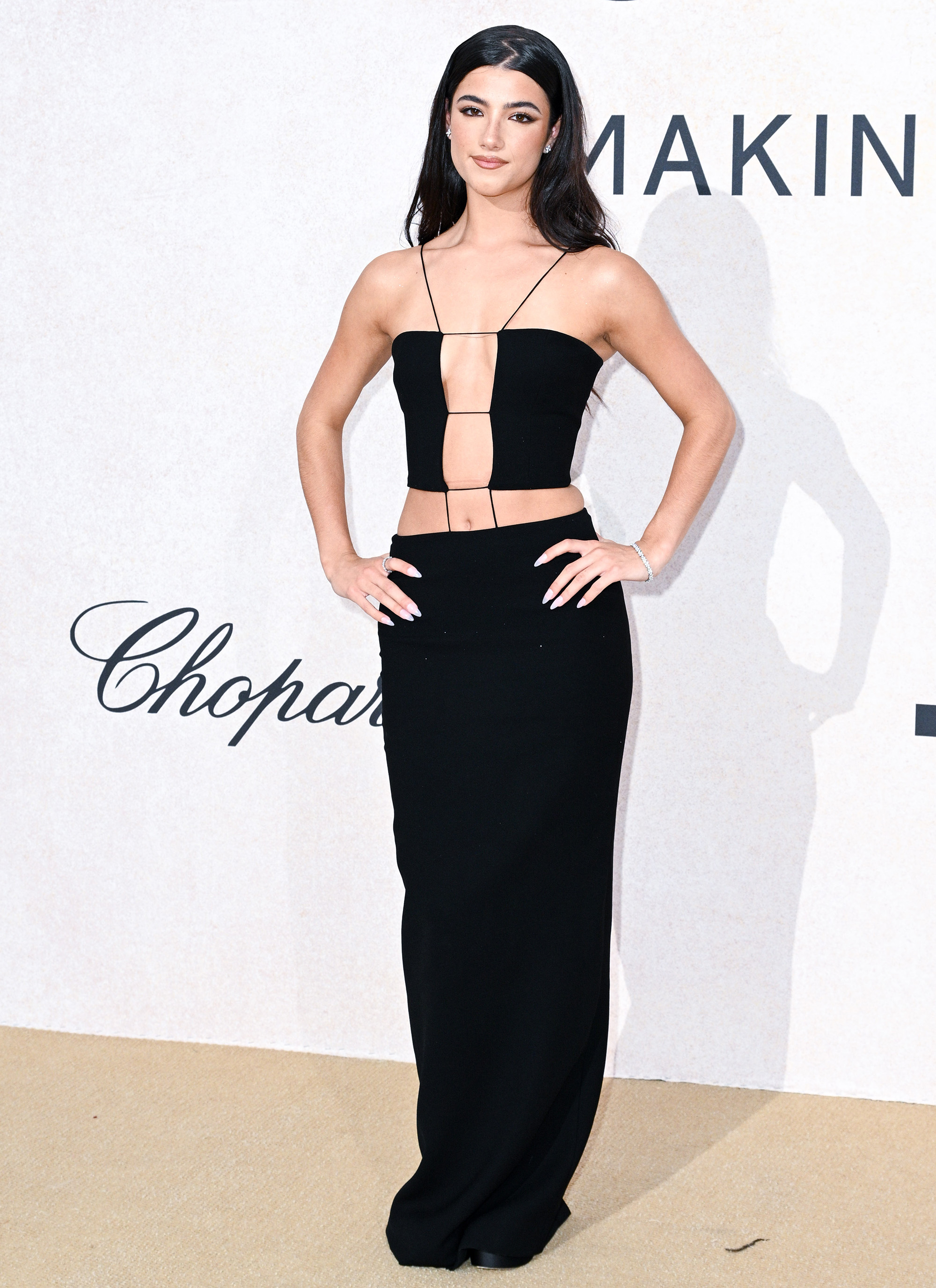 But Landon’s budding new romance may be causing issues with his pal as eagle-eyed fans noticed Charli’s ex has scrubbed Landon from his Instagram.

Hudson had posted a carousel of photos from the lavish Italian wedding, including some selfies with Barker, 18, which he appears to have deleted.