Throwing shade! Lala Kent revealed why she removed her Vanderpump Rules “fab four” photo — and fellow castmate James Kennedy has something to say about it.

“Someone got affected,” Kent, 31, replied during Instagram Story Q& A on Wednesday, September 29, when a fan asked why the snap was taken down. She also rolled her eyes, seemingly referencing Ariana Madix’s comment on the original photo one day prior.

The “Give Them Lala … With Randall” podcast cohost turned heads on Tuesday, September 28, when she posted a throwback photo with Katie Maloney and former costars Stassi Schroeder and Kristen Doute, who were axed from the Bravo series last summer. 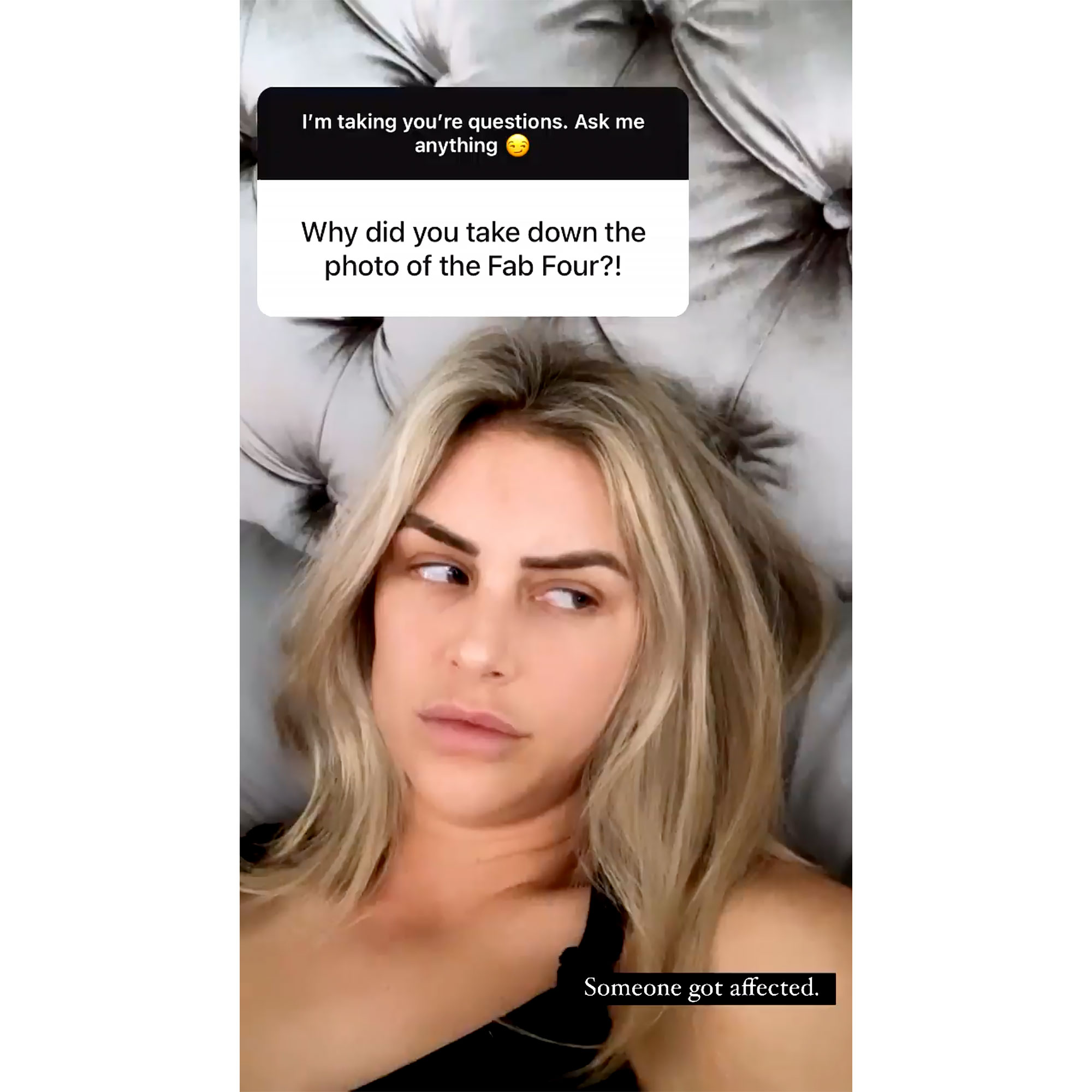 “I had to,” Kent captioned the Instagram snap, adding a white heart. The post was then deleted as Vanderpump Rules kicked off season 9.

Madix, 36, was quick to comment on the group shot, writing, “I love you ALL but I guess I’m just confused what this post is supposed to be giving on the night of our PREMIERE.”

The Fancy AF Cocktails author then asked, “Are you living in the past or are you ready for the future of the show?”

Former ‘Pump Rules’ Stars: Where Are They Now?

While Kent, Madix and Maloney, 34, are still on the reality show, Schroeder, 33, and Doute, 38, were fired in June 2020 after their past racially insensitive comments about former colleague Faith Stowers resurfaced. They were both original cast members of the series.

Kennedy, for his part, weighed in on the drama on Wednesday after a fan account posted about the social media-fueled tiff. 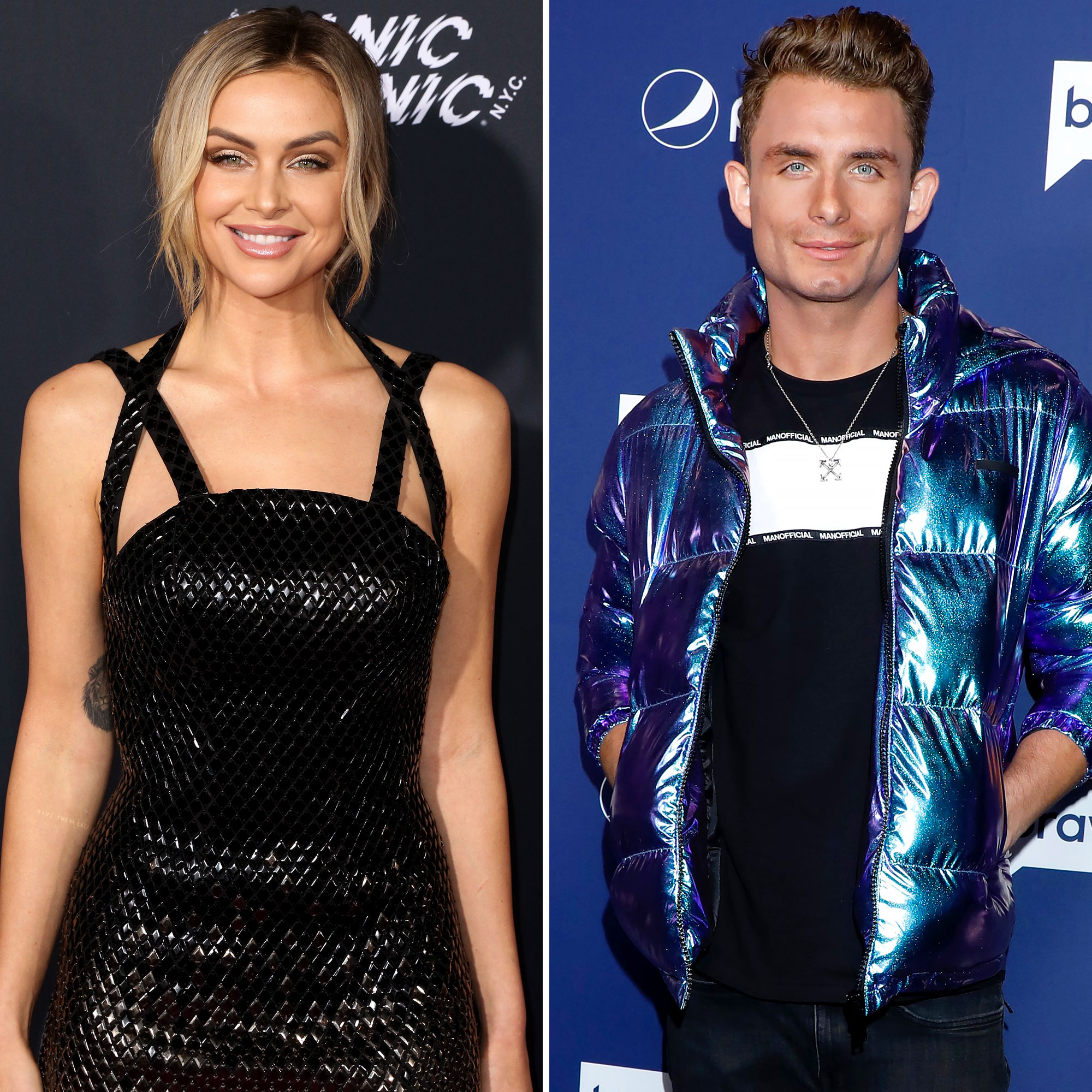 “Dressed in black for a reason 😂😂😂,” the 29-year-old star commented on the fan page, which showed the since-deleted photo of the women in all-black ensembles. “THEY GONE 😂😂😂.”

Kent, on the other hand, teased that more controversy is coming between her and her Pump Rules costars this season while answering more fan questions on Wednesday.

“Is there cliqueness [sic] within all the friends?” one user asked, to which the Give Them Lala beauty founder replied, “At times, yes!”

‘Vanderpump Rules’ Season 9: Everything We Know

The Out of Death actress noted that it felt like everyone was coming for her during the season premiere. “It keeps coming … just wait,” she told her followers. “Luckily, my mama raised a savage & no one will tell me otherwise.”

When asked which current castmate she’d replace with an “OG member” from the show, Kent wrote, “I’ll never tell!” alongside a zipper-face emoji.