"And even though they're cute still… everything sits a little differently after you give birth and feed your baby."

Lala Kent is treating herself to a new pair of boobs following the release of her new book.

During an appearance on the “Behind the Velvet Rope with David Yontef” podcast, the 31-year-old reality star confirmed that she would be undergoing a breast augmentation procedure to celebrate her new status as a national bestselling author.

“I want to celebrate, I’m going into, I’m going into surgery to have my boobies done. So I’ll be down for a little bit,” she confessed. “But the second that I’m up and at ’em, I will be taking my new boobs out to celebrate my national bestseller book.”

Lala revealed that she had been wanting the procedure for a while and when she was pregnant with her daughter Ocean her boobs “were so huge and amazing.”

“You know, other Moms told me that the baby is going to suck the life out of them,” she continued. “And even though they’re cute still… everything sits a little differently after you give birth and feed your baby. So I’m just ready to get them up there. Maybe a little bigger. I’m going to get my groove back.”

The “Give Them Lala” author also touched on the subject of plastic surgery in general and told listeners that while she doesn’t believe that anyone needs any specific procedure, that everyone deserves to feel beautiful.

She stated, “If you feel like you want to go in and do something and you’ll feel more beautiful after that, I don’t think any woman or man needs surgery or injections, but if you want it, because you’ll feel hotter then you should do that. So I want my new boobies and I’m doing it.”

Podcast host David Yontef asked Kent if she would write a second self help book for “narcissist survivors” following her split from her ex-fiancé Randall Emmett with whom she shares custody of Ocean.

“Give Them Lala” chronicles her experiences with Emmet prior to his alleged cheating, and while those perspectives no longer live up to her truth, Kent says that she still loves how she was able to write them and would consider writing a second book.

“I wrote my truth, it’s strange to go back and look at those parts of the book because it wasn’t real at all. That’s like a tough pill to swallow. It’s hard for me to dive back into ‘Give Them Lala’ and again for me and my version and perspective on what my life was in certain parts of this book was very much real.”

“But now with the bird’s eye view, it’s like for a second book, I could really dive into so many other things that, and, I’m not a professional on any sort of behavior, but I definitely, even with this book, ‘Give them Lala’, I wanted people to see that we have more in common than you think.”

“Don’t be so hard on yourself. And I would have the same agenda for the second book, but I don’t think I’m in any place to be teaching people anything. I’m just here to create a bonding experience,” she concluded. 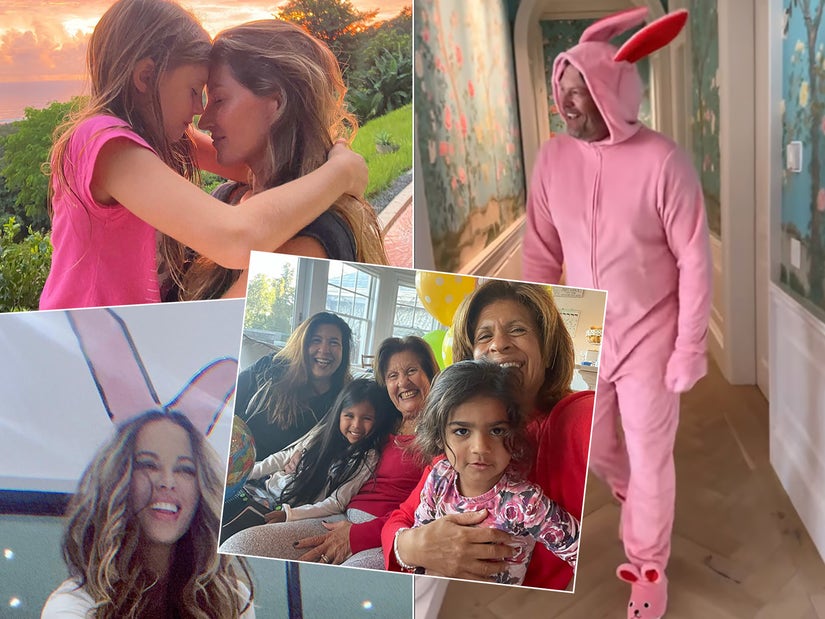