Kris Jenner to the rescue!

The Keeping Up With the Kardashians star stepped in for her daughter, Kylie Jenner, on Friday at Balmain’s Paris Fashion Week Show. While Kylie could not be in attendance, due to her hospitalization, Kris was able to be there and represent for her youngest daughter, sitting front row at the event next to Eva Longoria.

“Head to toe @balmain for today’s [email protected]_rousteing such an incredible show today!!” Kris wrote on Instagram in her fashion show outfit. “So excited for the launch of the #KYLIExBALMAIN @kyliecosmetics makeup collab today at 8am pst!!”

It was just two days ago that Kylie announced that she’s too sick to travel overseas for the launch of her new collab with Balmain’s Olivier Rousteing. A rep for the 22-year-old beauty mogul also confirmed to E! News earlier this week that Kylie is in the hospital but doing well under doctor’s care.

“Hi guys! So as you know, I was getting ready to go to Paris for the Balmain show at Paris Fashion Week for the launch of my makeup collab with Olivier. Unfortunately, I’m really sick and unable to travel,” Kylie wrote in a note to her fans on Twitter Wednesday. “I’m heartbroken to be missing this show, but I know that my amazing team, and my friends who are in town for the event, will help me be there in spirit.” 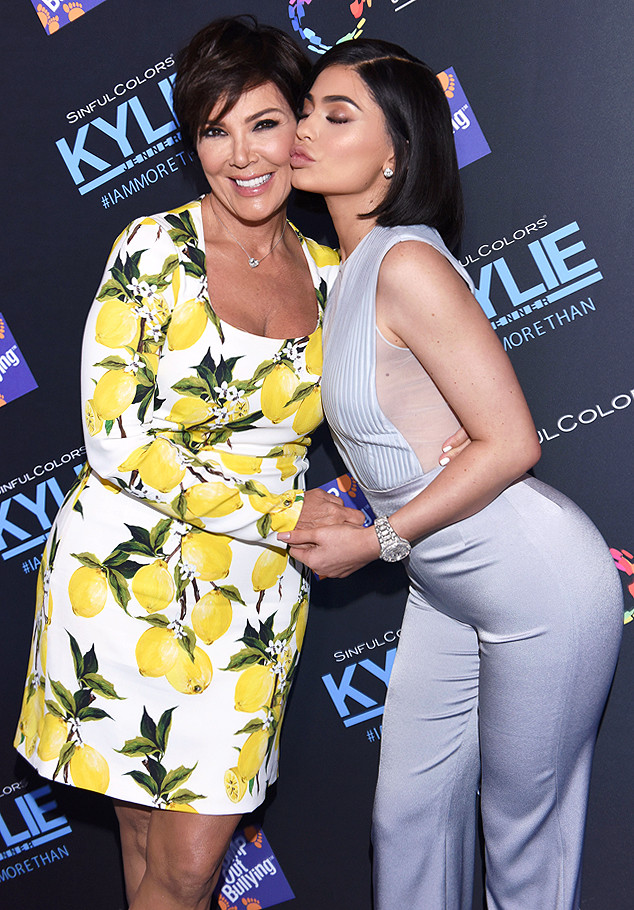 “Creating this collection with Olivier has been a dream,” the E! star continued. “Of course this collection isn’t just for the runway.. I created this so that you could have a piece of this once in a lifetime event.”

“I’m SO proud of this collection and of Olivier, and our friendship, vision and creativity really comes across in the products we created for you guys. Make sure you guys watch the show with me on Friday,” Kylie concluded her post. “It’s going to an epic event and I can’t wait. I love you Olivier, congratulations, and I’m sending you all my love!!!” 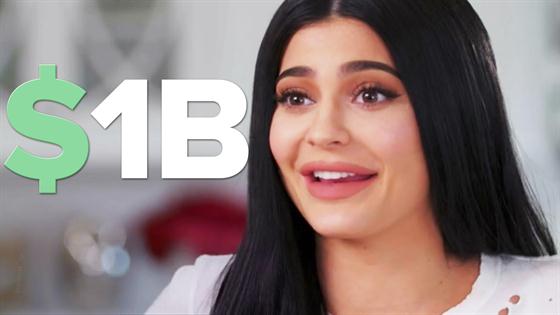 Over the weekend, Kylie was noticeably absent from the 2019 Emmys, where she was supposed to present an award alongside her sisters, Kim Kardashian and Kendall Jenner. Amid speculation about her absence, a source confirmed to E! News that Kylie was sick and had to miss out on presenting.

The Kylie X Balmain collection is available now on KylieCosmetics.com.

Watch a brand new episode of Keeping Up With the Kardashians Sunday, Oct. 6, at 9 p.m., only on E!