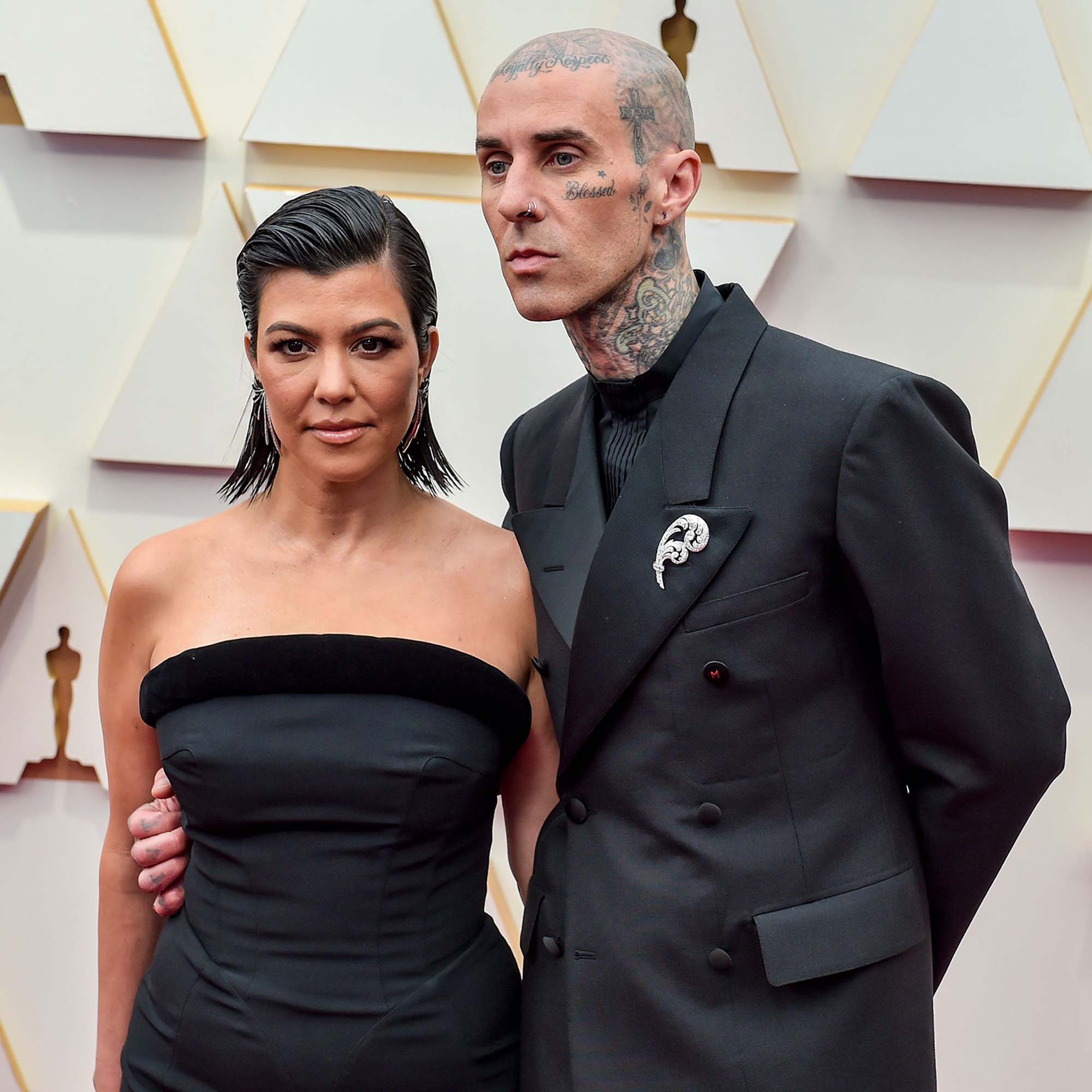 After Travis Barker was taken to a local hospital after suffering from pancreatitis, his wife, Kourtney Kardashian, and her family have been “pretty concerned” about his prognosis.

Travis Barker’s Health Ups and Downs Through the Years

“He’s been receiving an outpour of well wishes, including from the Kardashians,” a source exclusively tells Us Weekly on Wednesday, June 29. “He’s getting the best treatment and hopefully will be out of the hospital in the next 24-72 hours.” 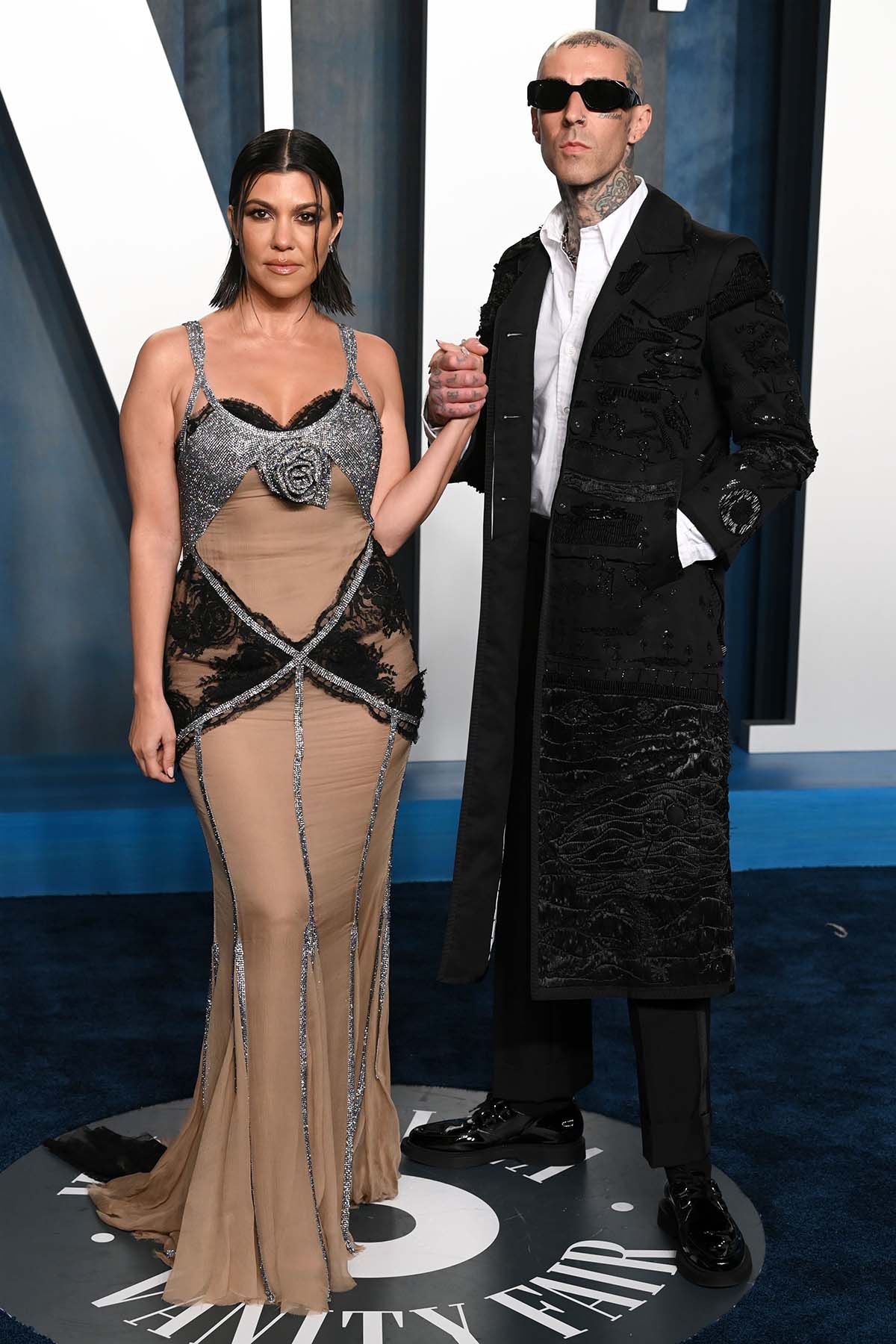 The Blink-182 musician, 46, was taken to West Hills hospital on Tuesday, June 28, after experiencing a health issue. According to photos published by TMZ, the Poosh founder, 42, accompanied her husband. He was eventually transferred to Cedars-Sinai Medical Center in Los Angeles.

Celebrity Health Scares Through the Years

While Barker and Kardashian have yet to address his recent health scare, another source told Us that it was a result of pancreatitis. (According to the Mayo Clinic, pancreatitis occurs when the pancreas is inflamed, which can appear suddenly and last for several days.)

“God save me,” the Meet the Barkers alum tweeted several hours before his hospital stay, prompting followers to speculate about his condition and offer their well-wishes. The drummer’s children — Landon, 18, Alabama, 16, and stepdaughter Atiana, 23, whom he shares with ex-wife Shanna Moakler — have been vocal in their support. Alabama even shared several social media messages dedicated to her dad, asking for prayers.

“Kourtney is by his side and will remain by his side. His kids are very supportive as well. Alabama rushed to be by his side,” the insider adds. “He and Kourtney have been asking for privacy as they battle through this together.”

While Alabama and the Kardashians star have remained at the drummer’s bedside, both Landon and Atiana were in New York on Tuesday. Landon, for his part, was spotted at Machine Gun Kelly’s Madison Square Garden concert, joining the Good Mourning star, 32, on stage to sing a rendition of “Die in California” together. Despite being across the country, both Landon and Atiana were “alerted” of Barker’s condition, per the source, and plan to be “checking on him.”

The “All the Small Things” performer’s hospital stay comes less than one month after he married the Keeping Up With the Kardashians alum — who shares children Mason, 12, Penelope, 9, and Reign, 7, with ex Scott Disick — in Portofino, Italy. The twosome, who got engaged in October 2021, previously held a Las Vegas ceremony in April without a marriage license before getting legally wed in May at a Santa Barbara courthouse.

With reporting from Diana Cooper