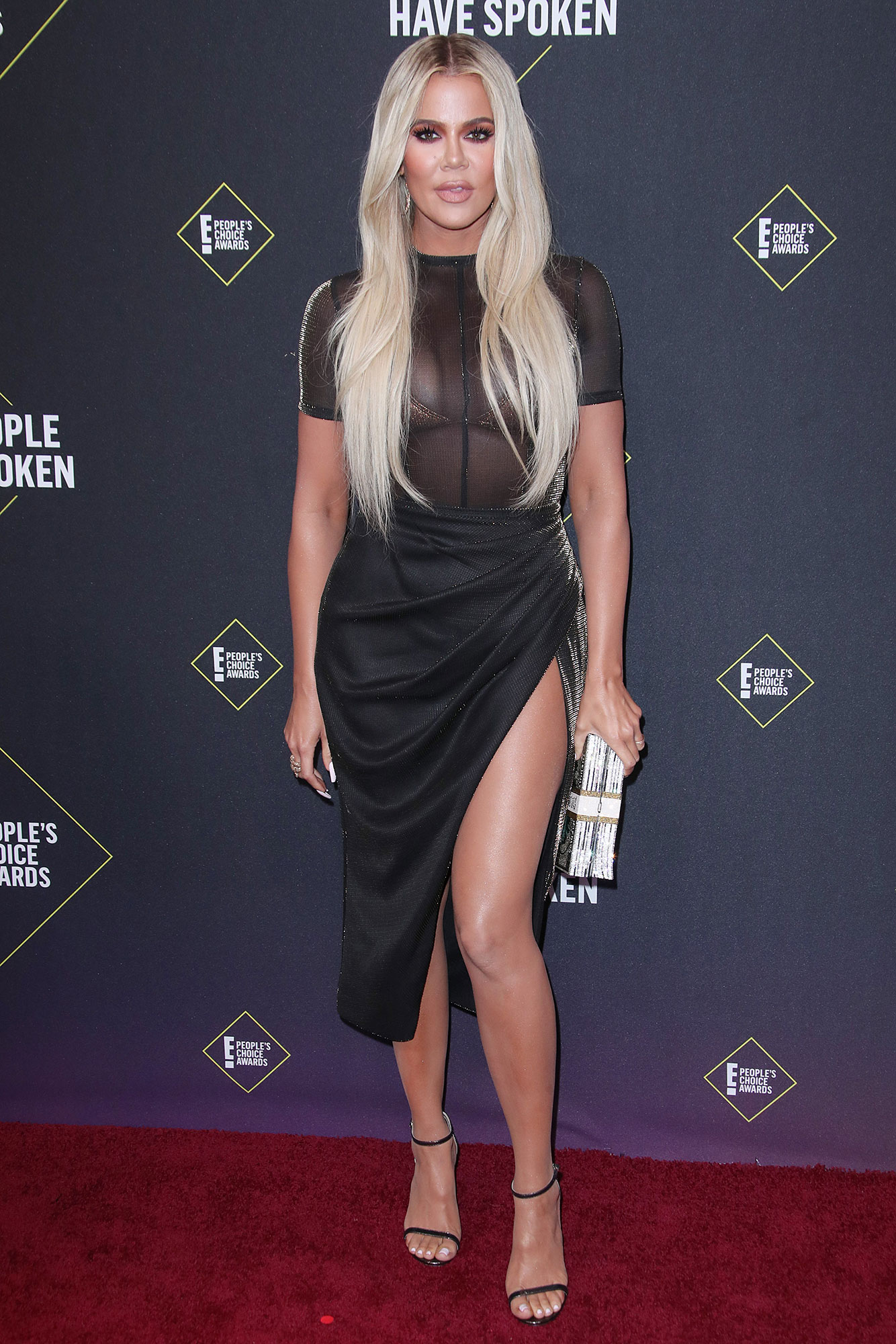 Those keeping up with the Kardashians have definitely noticed that, unlike her sisters, Khloe Kardashian has never been to the Met Gala. Her long-term absence led some to believe she was actually banned from the event.

On Tuesday, September 28, the Good American cofounder, 37, spoke out against the rumors for the first time, letting fans know they shouldn’t always believe what they hear.

During a Twitter Space chat with the Keeping Up With the Kardashians alum, in which she also shared that she had suffered hair loss following her battle with COVID-19, a fan asked her to clarify whether she had, in fact, been forbidden from attending the star-studded benefit for the Metropolitan Museum of Art’s Costume Institute.

Kardashian shut the rumor down quickly with a three-word reply: “Absolutely NOT True.”

Unfortunately, the reality TV star didn’t explain why she has never been to the event which is considered the biggest night in fashion, alongside the rest of her famous family.

Momager Kris Jenner, has been going since 2013, but that didn’t stop daughter Kendall Jenner from acting surprised to see her at this year’s gala, which took place on September 13. “Hi, Mom!” the 25-year-old supermodel exclaimed in a video posted by Vogue earlier this month. “Mom, what are you doing here?”

Later that night, Kendall, dressed in her Audrey Hepburn-inspired Givenchy gown, was spotted tying her 65-year-old mom’s shoe at the Met Gala afterparty. “Whatever Kris needs, she gets,” she joked on Instagram.

However, it was Kim Kardashian who garnered the biggest headlines at this year’s event, the first since the COVID-19 pandemic started in 2020, thanks to her all-black head-to-toe Balenciaga look.

When explaining her outfit, which her estranged husband, Kanye West, helped design, the 40-year-old Skims designer said she wanted to stick to the night’s theme, “In America: A Lexicon of Fashion.”

“What’s more American that a T-shirt head to toe?!” Kim jokingly captioned an Instagram post showing off her look from the September event.

The Selfish author even became a meme thanks to her bizarre bodysuit. “Kendall was calling my name and I couldn’t see who it was,” she wrote via an Instagram Story earlier this month, addressing the now-infamous Met Gala photo of her struggling to identify Kendall through the look that covered her entire face. “But I saw the outline of her sparkly dress.”

Khloé hasn’t totally missed out on all the fun though. She has long supported her sisters from home. “I seriously can not get over how incredible my sisters look tonight!!!! I’m dreaming of them,” the former Kocktails With Khloé host tweeted in May 2019.

She isn’t the only Kardashian who has not yet attended the Met Gala as big sis Kourtney Kardashian has also skipped the event all these years. Maybe next year?