Khloé Kardashian: Tristan paternity scandal is ‘not fun’ to talk about

Kough up the kash.

“We give so much of our personal lives up for entertainment,” the Good American co-founder, 37, said in a Variety cover story published Wednesday.

“We always have our private family conversations, and we’re pretty brutal, me and my sisters, with what we will settle for or not settle for.”

Kardashian, whose clan moved to the streaming service after 20 seasons of “Keeping Up With the Kardashians” on E!, added, “Not all money is good money. It has to be a good fit, and Hulu was just the perfect fit for us.”

She also revealed that her family members will make the same amount of money from “The Kardashians,” telling the magazine, “We are all equals.” 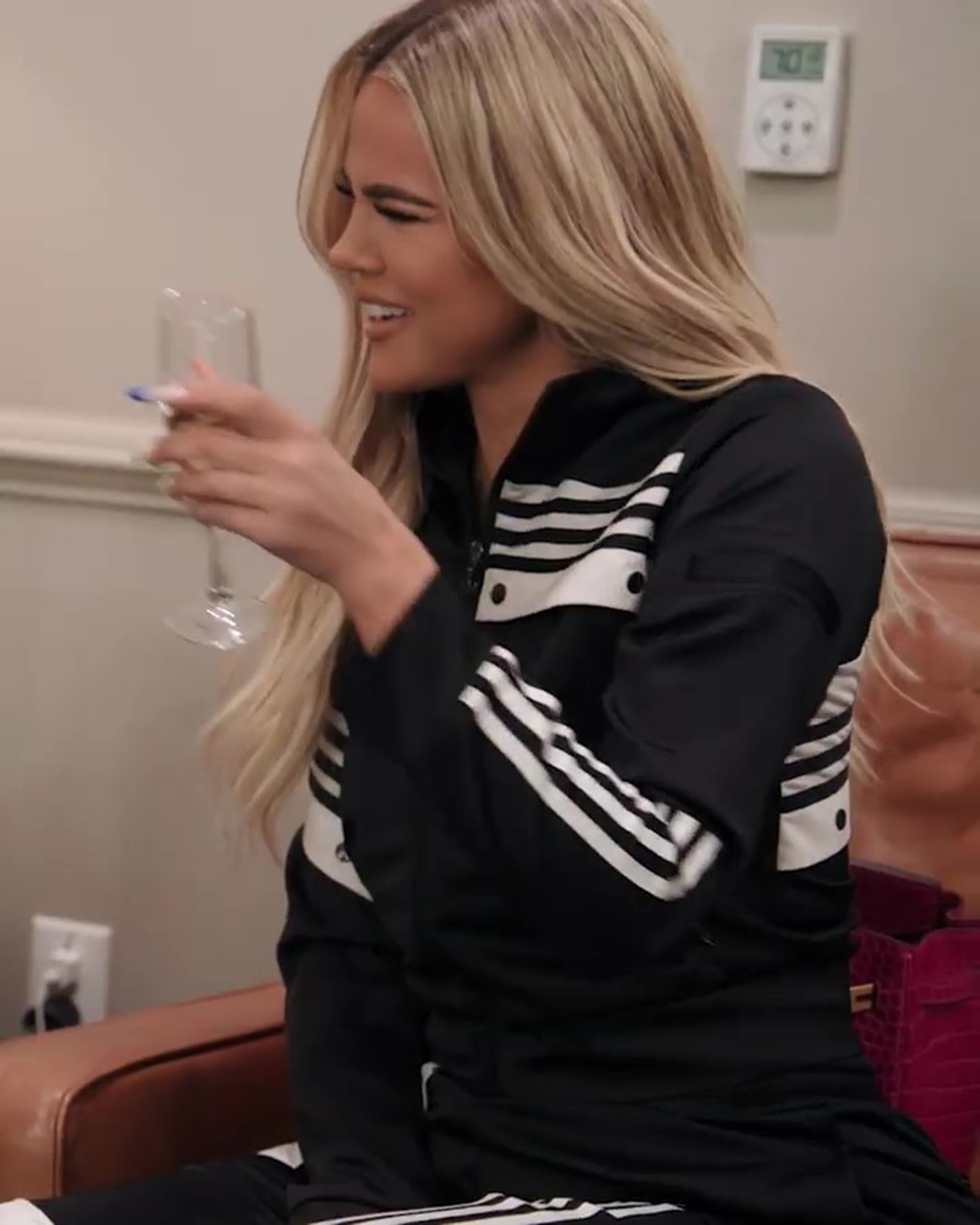 Momager Kris Jenner, who works on many of her daughters’ business deals, also opened up about pivoting to a fresh start.

“Well, money always matters,” she said about the network move. “I think that anybody would be foolish to say that money doesn’t matter anymore.”

Jenner, 66, also teased that the first family of reality TV may have had a bidding war or two on their hands before going with Hulu.

“We had options for sure, but I’m not one to kiss and tell,” she said. 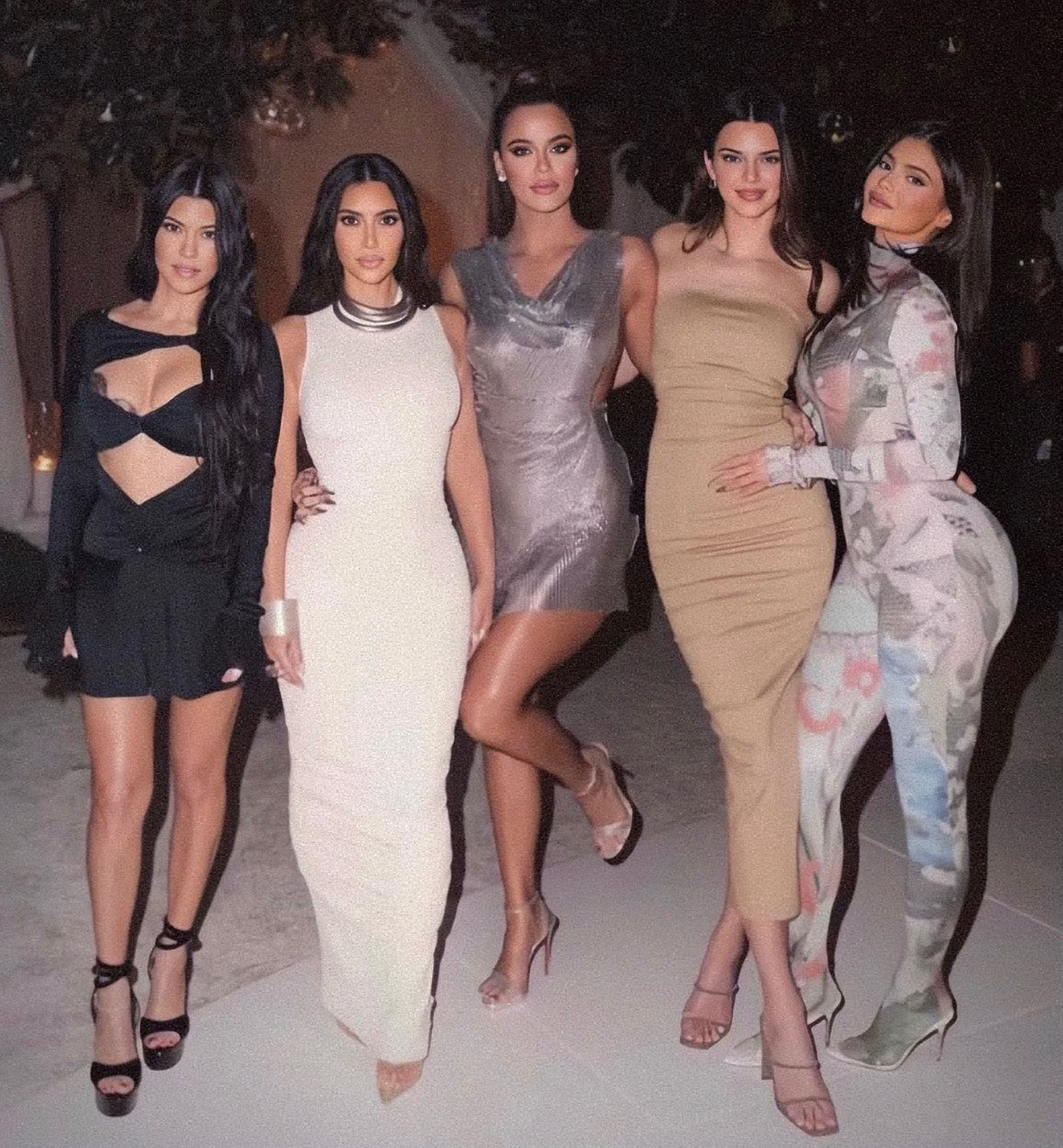 Kardashian chimed in that when it comes to negotiations, Jenner steps up to bat.

Insiders told Variety that the Kardashian-Jenners are earning nine figures from Hulu, which falls under the Disney umbrella. The streamer did not confirm the number but notably did not deny offering a pretty penny for the new show either.

“We stepped up to a great deal that they very much deserve,” Dana Walden, Walt Disney Television’s chairman of entertainment, told the outlet. “Who would you want more for your unscripted slate than the Kardashians? They perfectly symbolize our strategy, which is taking big shots, but the right shots, and betting on incredible talent and best-in-class opportunities in each genre.” 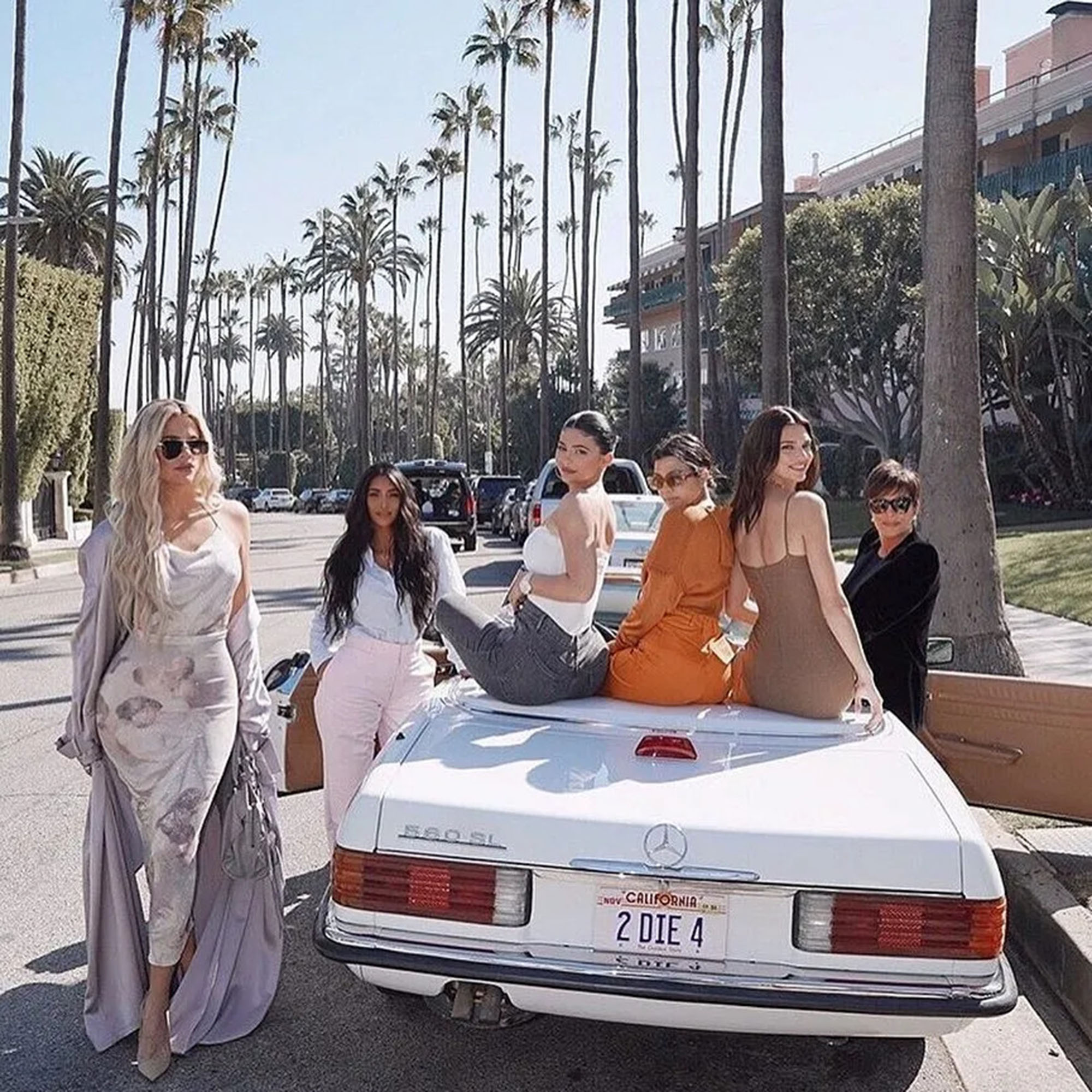 While the paycheck may seem heftier than most, it pales in comparison to the Kardashians’ already established net worths. Kim Kardashian recently hit an estimated $1.8 billion, according to Forbes, and her youngest sister Kylie Jenner is not far behind at just under $900 million.

“The Kardashians” premieres April 14 on Hulu.