“Nope, not at all.” Kelley Flanagan didn’t hesitate when asked whether her relationship with Peter Weber would’ve been successful if he picked her to begin — or if she should’ve fought harder for time with him — during season 24 of The Bachelor.

“You’re only limited, like, what you can do,” the 29-year-old lawyer recently dished about filming the show during a game of “Bachelor Regrets” on Us Weekly’s “Here for the Right Reasons” podcast. “If [producers] want you to get that time, they’ll make sure to give you that time. So even if you sit there and you beg and you plea, it’s still not going to solve your [problem].”

Kelley competed on the 30-year-old pilot’s season in 2020 and was eliminated prior to the hometown dates. 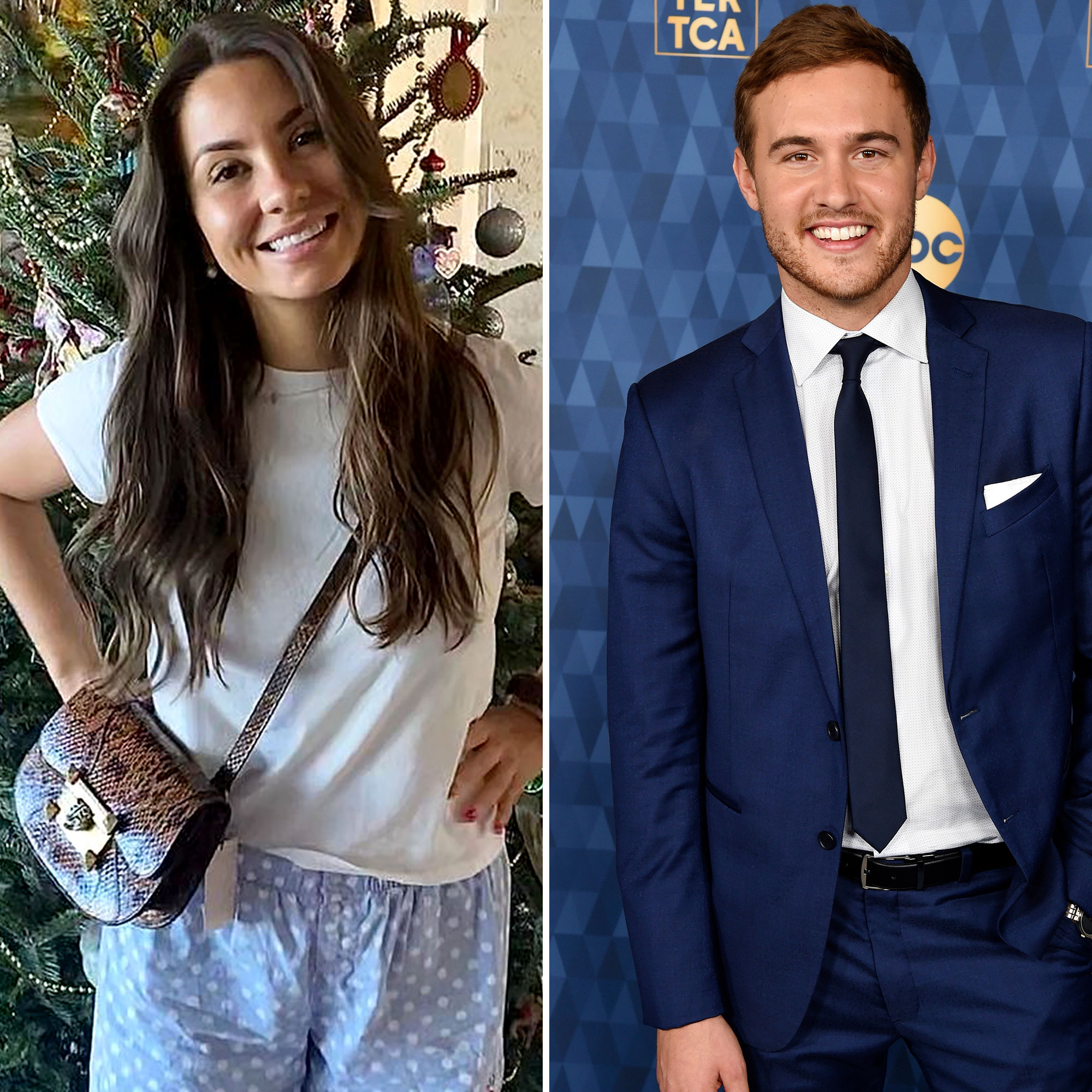 “You could just see how different people are treated,” the Chicago native continued. “If one person wants to go talk to him, of course, you know, sometimes even some people will get pulled to go talk to him. But when sitting there and you ask politely, like, they know what you want to do. And you’re not giving that green light, what are you going to do? Go beg and plea? They know what they’re doing and it’s on their page. And I wasn’t going to be someone — actually there was several times where maybe [production and I] got into it, but again, there wasn’t much I could do more. I could sit here and say that I wish I fought more. I wish I did this. I wish I did that. I participated on all the group dates. I tried my best in a lot of senses, but overall, like, I just don’t think there was too much of a push for me.”

While Kelley once alleged that she was “trapped in a closest” while filming the series, she told Us on the podcast that she “wouldn’t necessarily quote unquote say trapped, but let’s just say I was excluded from everyone else for several hours by myself.”

She explained, “Every once in a while, a producer would come and then when I would say that, you know, I wasn’t too happy and wanted to go back down, [and] she would just say that her microphone wasn’t working and she couldn’t. And I’m like, listen, ‘I just talked to one of the producers. I know there’s microphones go for over a mile long, so don’t sit here and give me that excuse.’”

After Peter ended things with winner (and brief fiancée Hannah Ann Sluss) and then runner-up Madi Prewett, Peter and Kelley dated for 10 months. When they first got together, Madi made headlines for claiming that Peter was still reaching out to her while Hannah Ann often threw shade at the former lead.

“I actually knew what was going on,” Kelley told Us about any concerns about Peter’s past at the beginning of their relationship. “I was seeing if there were text messages, I saw those last text messages, I saw what was being said. There was nothing to hide there and that wasn’t necessarily the truth on the matter. So yeah, I would be a little bit more concerned, but I was right there knowing exactly what was going on. So I was like, ‘Why is that being said when it wasn’t true,’ but hey, it is what it is.”

Peter and Kelley called it quits in December 2020 before briefly reconciling in early 2021. When they called it quits for good in February, the twosome made headlines for telling different stories about their breakup.

When asked whether she regrets any comments (or shady TikToks) made about their split, Kelley concluded, “Not at all. Listen, I could have done a lot worse.”

For more from Kelley, including whether she regrets engaging with Bennett Jordan’s public flirting, watch the video above and listen to “Here for the Right Reasons” podcast.