Keira Knightley snuggles up with newborn during London stroll

There was no bandaging up this bandage dress mishap.

Keira Knightley revealed that her dress once split in half before the British Independent Film Awards, causing an “amazing” wardrobe malfunction.

“I was wearing a Hervé Léger dress, one of those bandage-y dresses,” she told People, adding, “I went to step out of the door and it split from the bottom to the top — my entire body was out.”

“It was just full-on naked body,” the actress added of the style snafu. “So it was a real moment of going, ‘I think that dress was a bit too small.’”

Before stepping outside, Knightley ditched the damaged dress for a different curve-hugging Hervé Léger design, which had also been delivered for the event. 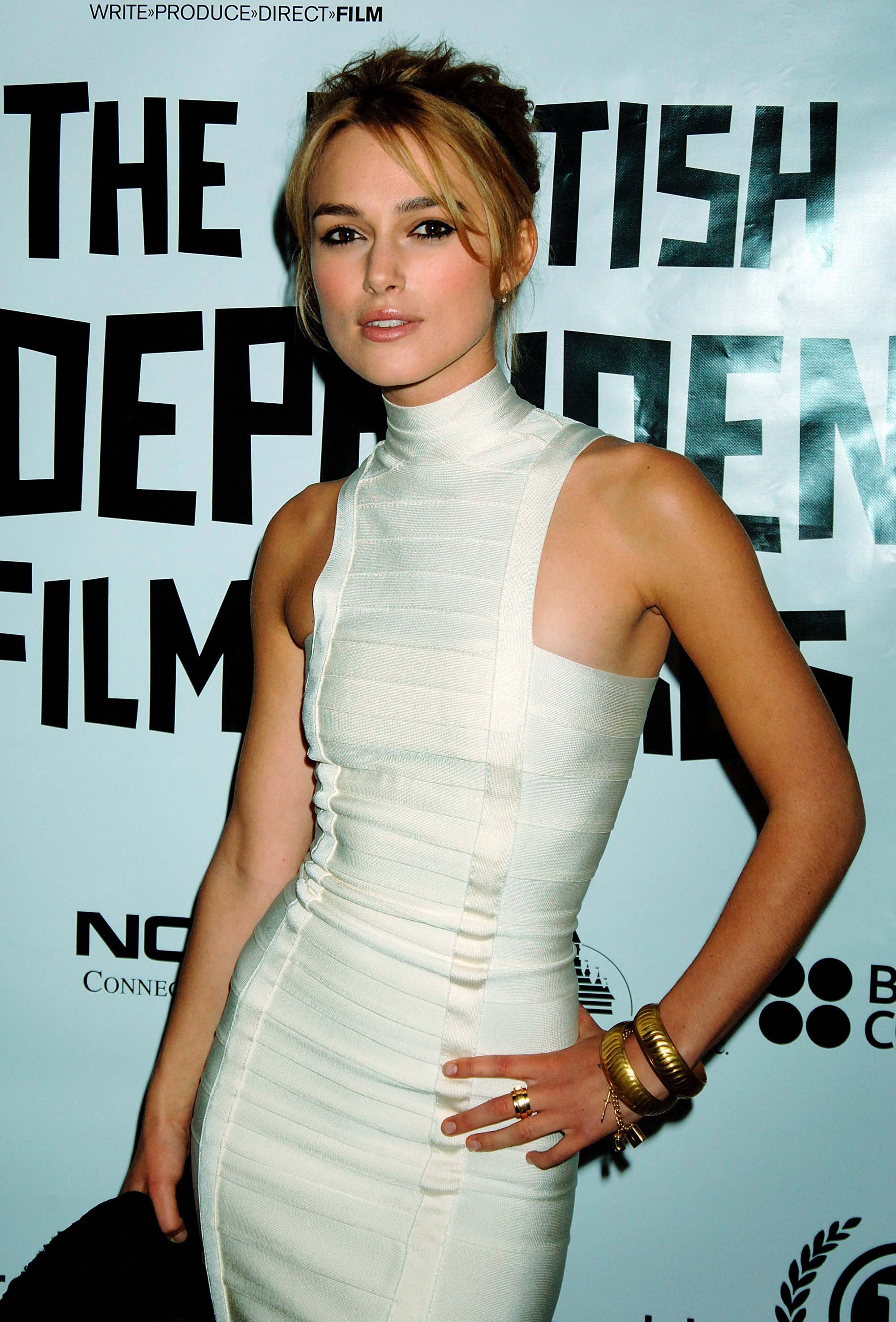 “It was at a point where I was being followed around by many paparazzi,” recalled Knightley, who ended up wearing a white, completely undamaged bandage dress at the 2005 award show. “Luckily, I was in my flat, I was not out the front door, so nobody got a picture of the fact that this dress had split.”

“Thank God it [didn’t] happen on the red carpet because it could have happened at any point that evening and I was incredibly fortunate that it happened when it did,” she continued. 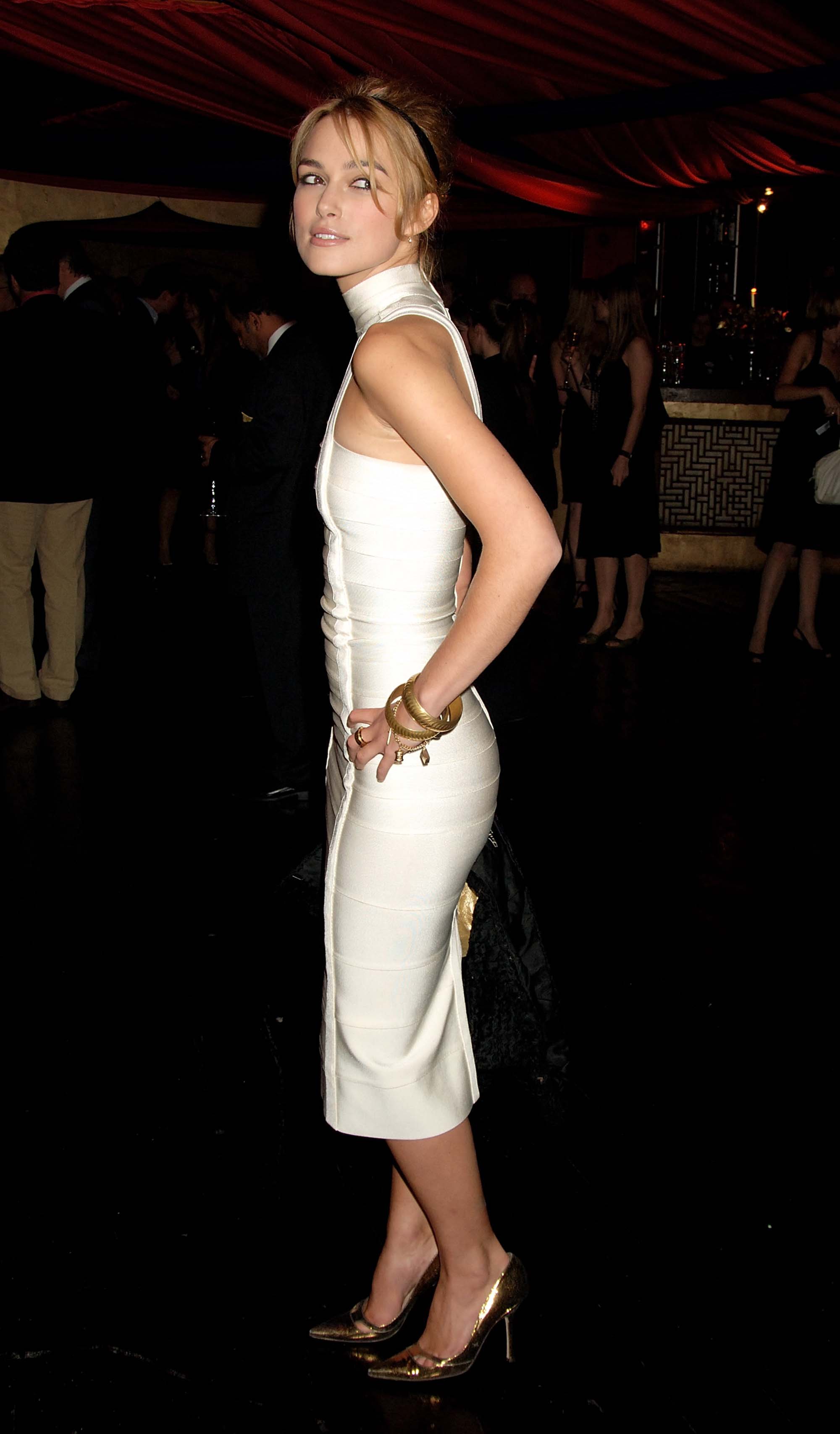 The dress hasn’t been the only last minute style switch of Knightley’s career, as she’s previously reveled that the huge blue newsboy cap she wore in a memorable “Love Actually” scene was actually covering up a “humongous” pimple.

Even when she’s not onscreen or on the red carpet, however, the 36-year-old actress is certainly intentional with her fashion choices. In June, she told Harper’s Bazaar UK that she wore Chanel every day during quarantine.

“I thought, ‘What is the point of these lovely things sitting in the wardrobe, when it feels quite apocalyptic and scary outside?’ It felt so important to be really happy for the kids!” the “Pirates of the Caribbean” star explained at the time.