Bachelor Nation may have been surprised by Justin Glaze’s emotional exit from The Bachelorette, but Katie Thurston knew they had a real connection.

“I’m not surprised he was blindsided, just because of what him and I experienced,” the 30-year-old season 17 star exclusively told Us Weekly, referring to Justin’s remarks in the Monday, August 9, finale. “Unfortunately, there is a whole love story you guys didn’t get to see. But, him and I both agreed it doesn’t matter what people got to know in terms of our connection, we know what was there and what we were able to take away from it.”

Katie sent home Justin, 27, during the finale after confessing her love to Blake Moynes during their fantasy suite date. 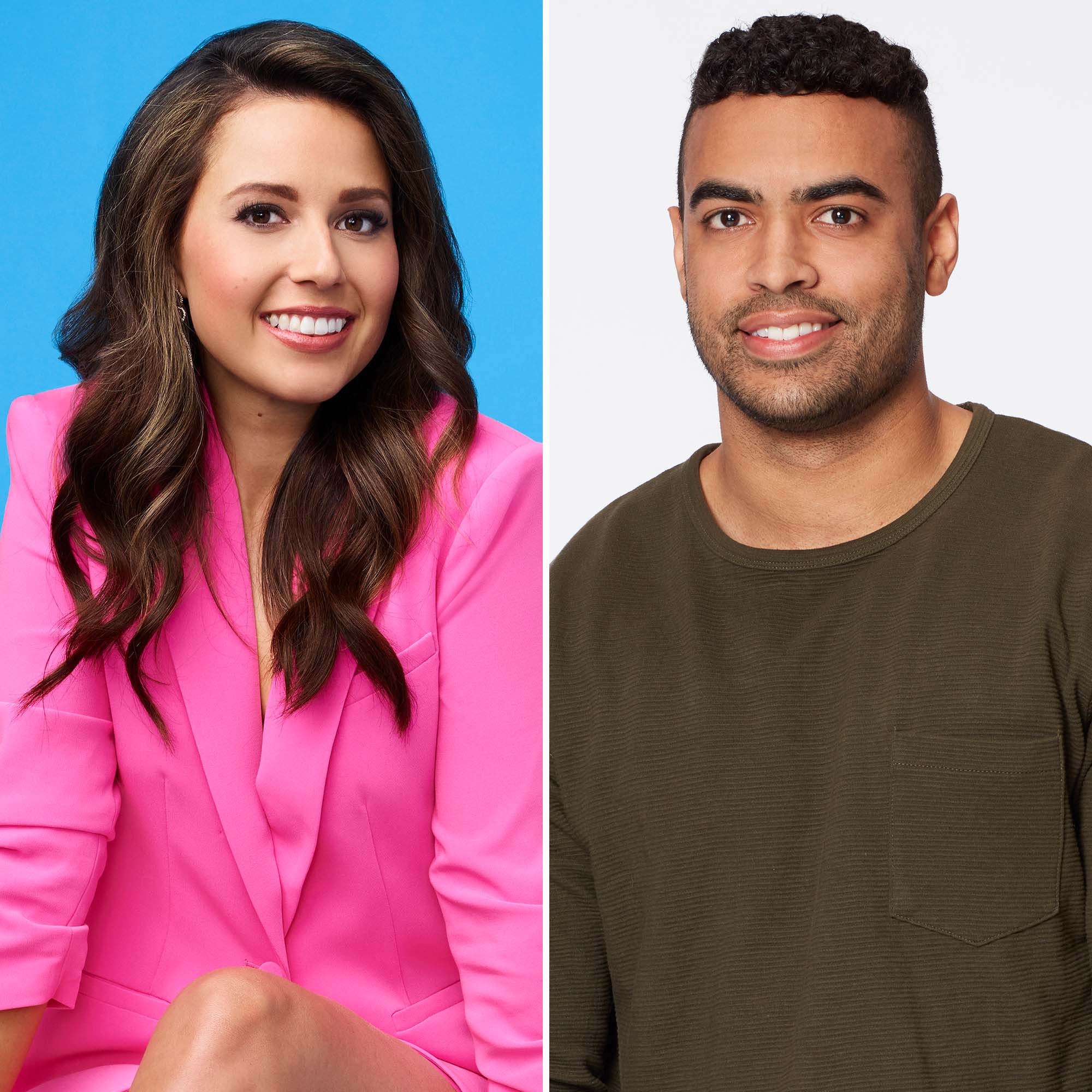 “We’ve spent a month together, getting to know each other, talking about our families,” he said during Monday’s episode after their split. “This morning I’m picturing how great today’s going to be and what our life is gonna look like and that’s it. It’s so hard.… You don’t want it to end. It’s hard. It’s hard. It hurts, man. I gave this everything. I feel a lot of emotions.”

The painter’s exit came after two members of Katie’s final four — Greg Grippo and Michael Allio — quit the show, prompting some fans to believe Katie didn’t intend for Justin to be in her top two, a notion the former banking marketing manager denied on After the Final Rose.

“We actually remain on great speaking terms today,” Katie told Us about Justin. “But yeah, I will say you definitely missed out on learning more about this great guy.”

Justin, for his part, reflected on the “ups [and] the downs” of his journey on Tuesday, August 10.

“Although that final rose didn’t come to fruition, I walk away from this with more than I could have ever imagined,” he wrote alongside his rose paintings from the show. “The life lessons, the self growth, and the life long friendships I’ve made with some of the incredible men in that house are just a few of the things that I will forever cherish. Everything happens for a reason, and I’m just blessed to have been afforded this opportunity that put me in a position to cross paths with such special people who have impacted my life in a multitude of ways. And last but not least, I just want to thank my incredible family and friends for their unwavering support, as well as each and every other person that has taken the time to reach out. Y’all are amazing and I sincerely appreciate you. Much love ♥️.”

Katie, who got engaged to Blake during the finale, sent love to her ex in the comments section.

“Very excited for you and your future,” she wrote. “Thankful for the experiences we had together (even if no one saw them 😂). Always a big Justin supporter! 👏❤️”