Prince William and Catherine, Duchess of Cambridge had a brief breakup when they were dating but later reconciled, with Kate recalling during their engagement interview that their time apart made her a “stronger person.” One royal expert claims that there was a reason the two got back together and it came down to Kate’s tactic — she dated someone else. 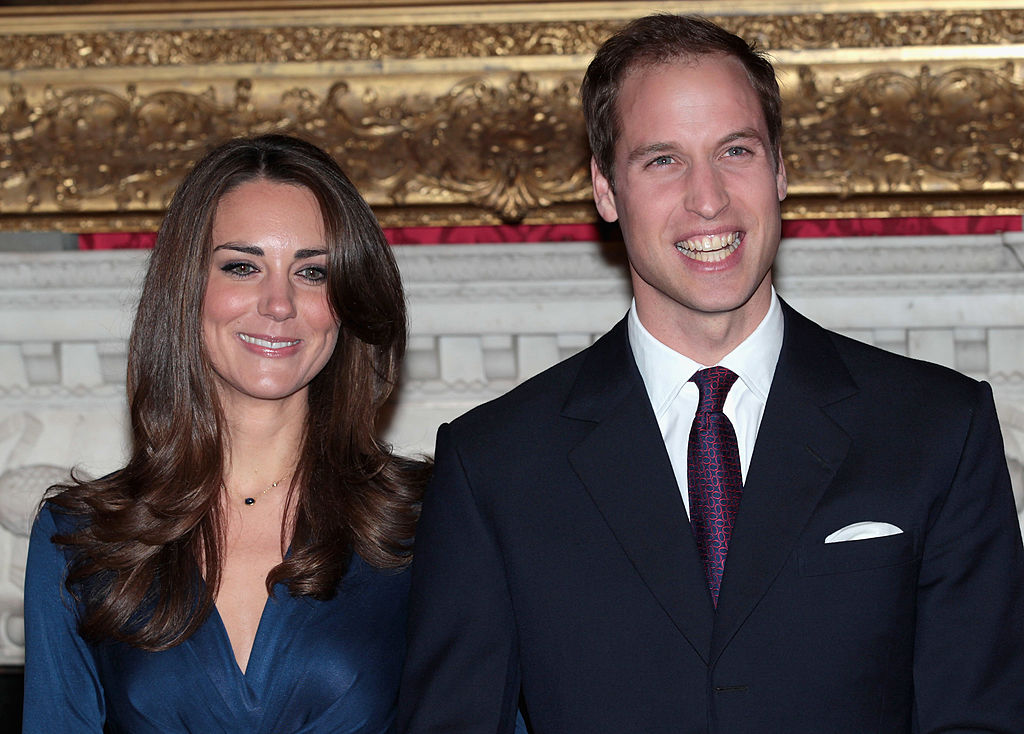 Prince William and Kate’s breakup was a growth period

Though the couple split in 2007, they reconciled later thatyear. During an interview they did after they were engaged in 2010, they eachreflected on that period apart. With the gift of perspective, they each remarkedabout how the split was a period of growth for both of them.

“Well I think, to be honest, I wouldn’t believe everything you read in the paper but in that particular instance we did split up for a bit. We were both very young,” Prince William noted at the time. “It was at university, we were sort of both finding ourselves as such and being different characters… it was very much trying to find our own way and we were growing up.”

He added, “It was just a sort of a bit of space and a bit of things like that, and it worked out for the better.”

Kate added, “I think at the time I wasn’t very happy about it, but actually it made me a stronger person. You find out things about yourself that maybe you hadn’t realized, or I think you can get quite consumed by a relationship when you are younger. And I really valued that time for me as well although I didn’t think it at the time, looking back on it.”

🎊 Nine years ago today – thank you for all your lovely messages on The Duke and Duchess of Cambridge’s wedding anniversary!

Kate reportedly used a tactic to win William back

After they broke up, the two went on to date other people and it appears that Kate dating one of William’s Eton school friends, shipping heir Henry Ropner, may have been instrumental in her winning William back.

In 2007, an insider told The Sun (via Express) that “Henry is delighted to be there for Kate now she’s split from William. They’ve been meeting up and enjoying themselves.” In addition to sharing that there was “a lot of flirting,’ the source shared, “now she’s single, Kate is enjoying Henry’s company regularly.”

The Daily Mail reported at the time that Kate had been frequenting some of the same spots as William and her “tendency to tread on her ex’s old stomping ground has been the source of mild annoyance for the Prince.”

In 2018, Harper’s Bazaar Australia pieced together how Kate dating Henry might have gotten William ‘s attention. “Can it still be taken as coincidence that the now-married royals reignited their relationship the very same month Middleton was spotted with Ropner,” the writer noted. “We’re going to say not likely.”