Kate Middleton took on a senior working royal role when she married Prince William. The Duchess of Cambridge will often speak on behalf of the Royal Family, even during the coronavirus lockdown. However, a body language expert revealed why she will not always take royal advice.

While she had not stepped out before that, royal fans have been able to see the Duchess during virtual visits, over video call.

When she joined the Royal Family, it was not long before Kate started to attend royal engagements.

Initially, Kate may have been nervous in the role, according to body language expert Judi James. 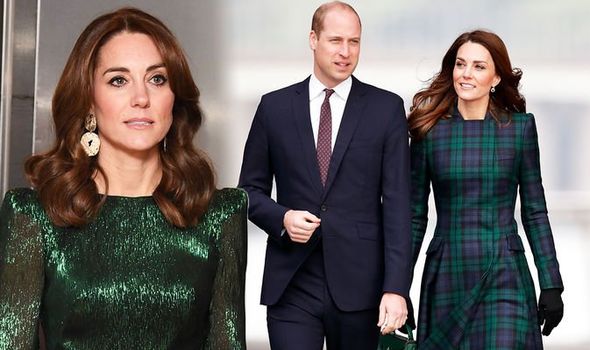 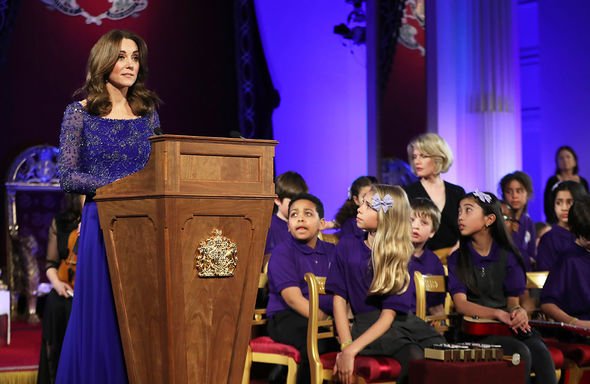 She told Express.co.uk: “Kate clearly has the natural ‘stardust’ factor that her husband lacks, but her speech-making style has previously been over-cautious, led by what looks like a strong desire to get it right and avoid mistakes.

“The likability factor has always been dominant, meaning her delivery has been very ‘royal ribbon-cutter’, i.e. the kind of formal speech style royals use when they’re launching a ship or opening a building.”

Analysing the Duchess in an early speech at St Andrew’s school, Judi explained she seemed reliant on using a script.

Doing this may have got in the way of her natural speaking voice.

Judi continued: “Instead of cue-notes to act as prompts she read from an A4 script that was pinned at one corner and her careful head rotations smacked of over-training again.

“Her natural charisma was so obvious it was a shame she hadn’t been allowed to make some ad-libs.

“She appeared to have more intrinsic confidence than her husband but Kate had clearly gone down the royal route of putting perfection over impact, even including the use of the same high-pitched vocal tone that the Queen uses.”

After joining the family, the royal seemed to use pre-written speeches to help guide her. 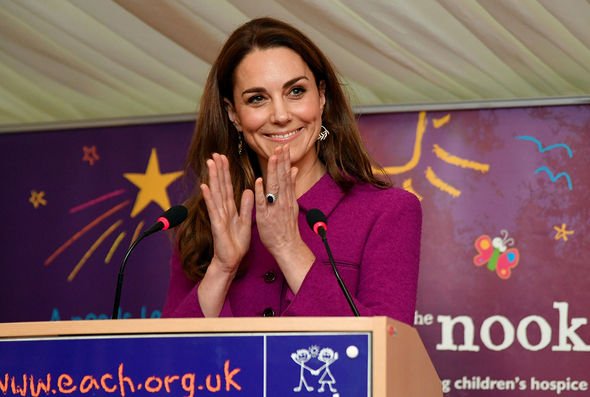 This is something done by many members of the family and may have been encouraged.

However, Kate confidence has grown over the years and she has spoken more naturally at recent events, according to analysis by the expert.

Judi continued: “Kate’s speech did finally show signs of a casting off of regal elegance and perfection and some hints of the kind of more relaxed, congruent passion and a desire to create bonds with her audience.

“With no lectern and reading less from her notes, Kate appeared to be developing her individual style and potential as a speaker rather than focusing on being flawless. 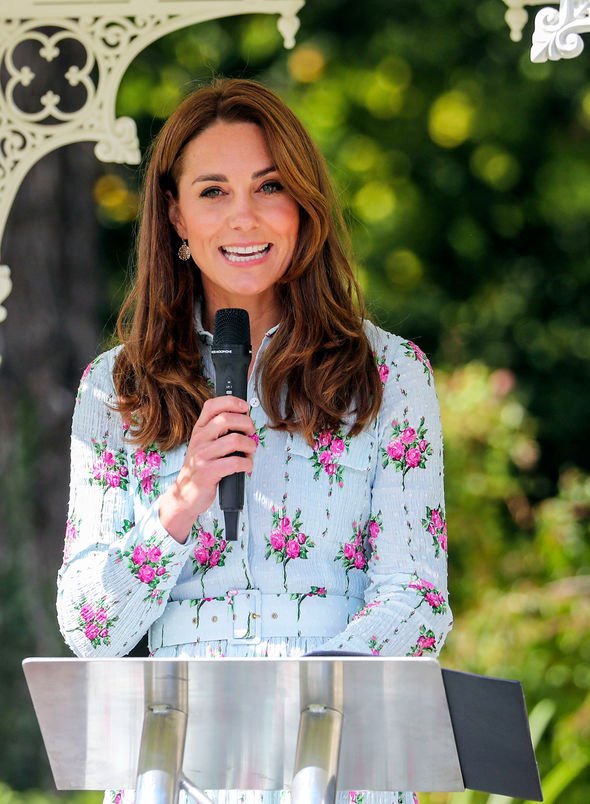 “If she does grow enough confidence to allow the passion for her causes to appear openly, she has the potential to be a memorable speaker on the world stage.

“But only if she drops some of her understandable inhibitions and allows her competitive and more controversial qualities to shine through.”

By speaking more naturally, the mother-of-three could continue to improve her speeches and engage with audiences even more.