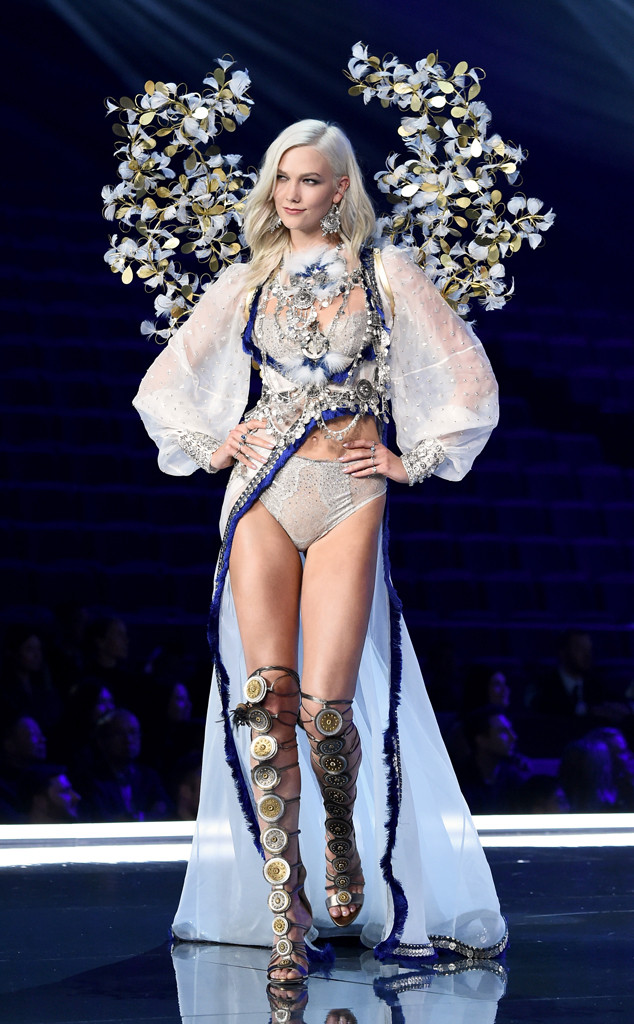 Karlie Kloss is standing by her feminist ideals.

For years, people have associated the model with the risqué photos pasted across Victoria’s Secret advertisements. However, the 26-year-old suddenly decided to stop posing in scantily-clad lingerie in 2015.

At the time, she made no statement explaining her decision, but now the Project Runway host is revealing what inspired her to walk away from the popular lingerie company. She tells Vogue, “The reason I decided to stop working with Victoria’s Secret was I didn’t feel it was an image that was truly reflective of who I am and the kind of message I want to send to young women around the world about what it means to be beautiful.”

Moreover, Karlie was in the midst of studying feminist theory at New York University, and was starting to put the lessons she learned into action.

“I think that was a pivotal moment in me stepping into my power as a feminist, being able to make my own choices and my own narrative, whether through the companies I choose to work with, or through the image I put out to the world,” Kloss explains. 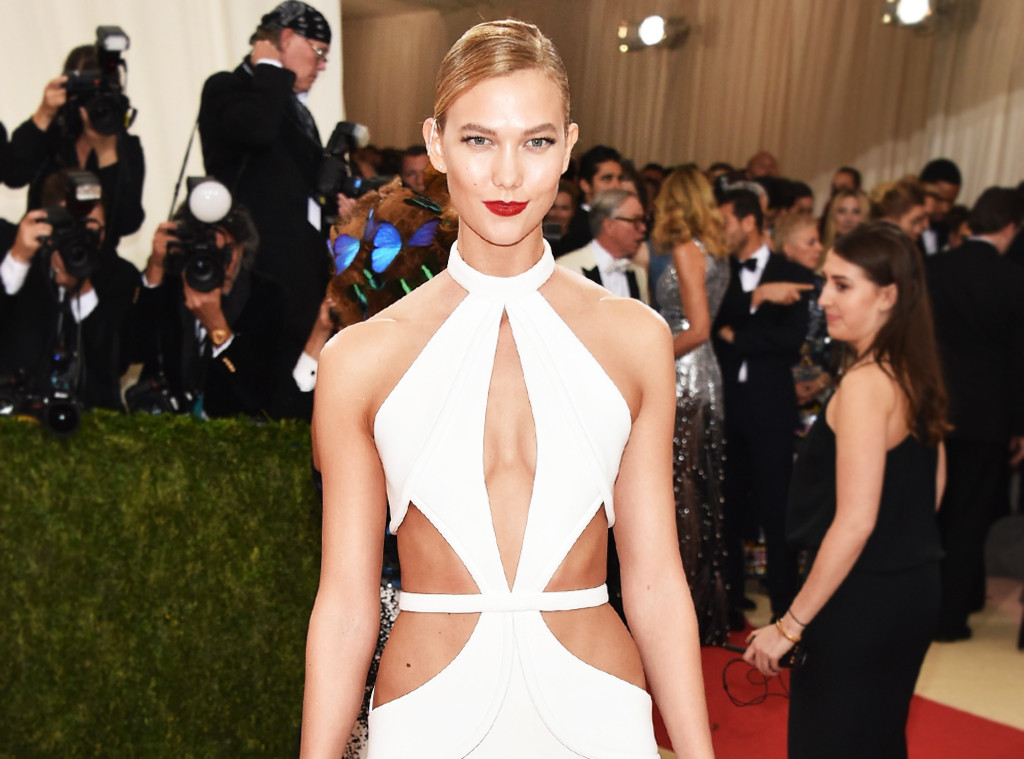 Her choice to leave the lingerie brand also served as a lesson and a testament to how far she has come in her career. She says that in the past she “was fearful” that she would miss out on a job or lose a position if she said she “didn’t want to do something.” However, the businesswoman says that turning down jobs proved to have the opposite effect.