‘RHOA’ stars ask producers to ‘cut cameras’ ahead of ‘Strippergate’

Another “Real Housewives of Atlanta” veteran may be calling it quits soon.

Kandi Burruss opened up about whether she’ll leave the Bravo reality show after starring on it for 12 seasons.

“You just contemplate, like, I don’t know, ‘When is your time?’” she told The Jasmine Brand on Thursday. “It’s not like it’s not like a definite answer, you know what I mean.”

Burruss, 44, said she does “enjoy being a part of the show” but admitted, “It is stressful at times. It is a lot going on, you know, but I do love the fans. I love the support of the fans.”

The singer — who joined the series during Season 2 and later landed spinoffs including “The Kandi Factor” and “Kandi’s Skip Trip” — has been weighing her options for a while now.

In April, she told Access Hollywood that she has been considering leaving “RHOA,” noting that she would want her departure to be on good terms.

“I’m always contemplating when is my time for me to make a move,” she said. “For me, I’ve had a great relationship with the network, so I don’t think it will ever be a situation where it would be a bad thing — at least, I hope it wouldn’t be.” 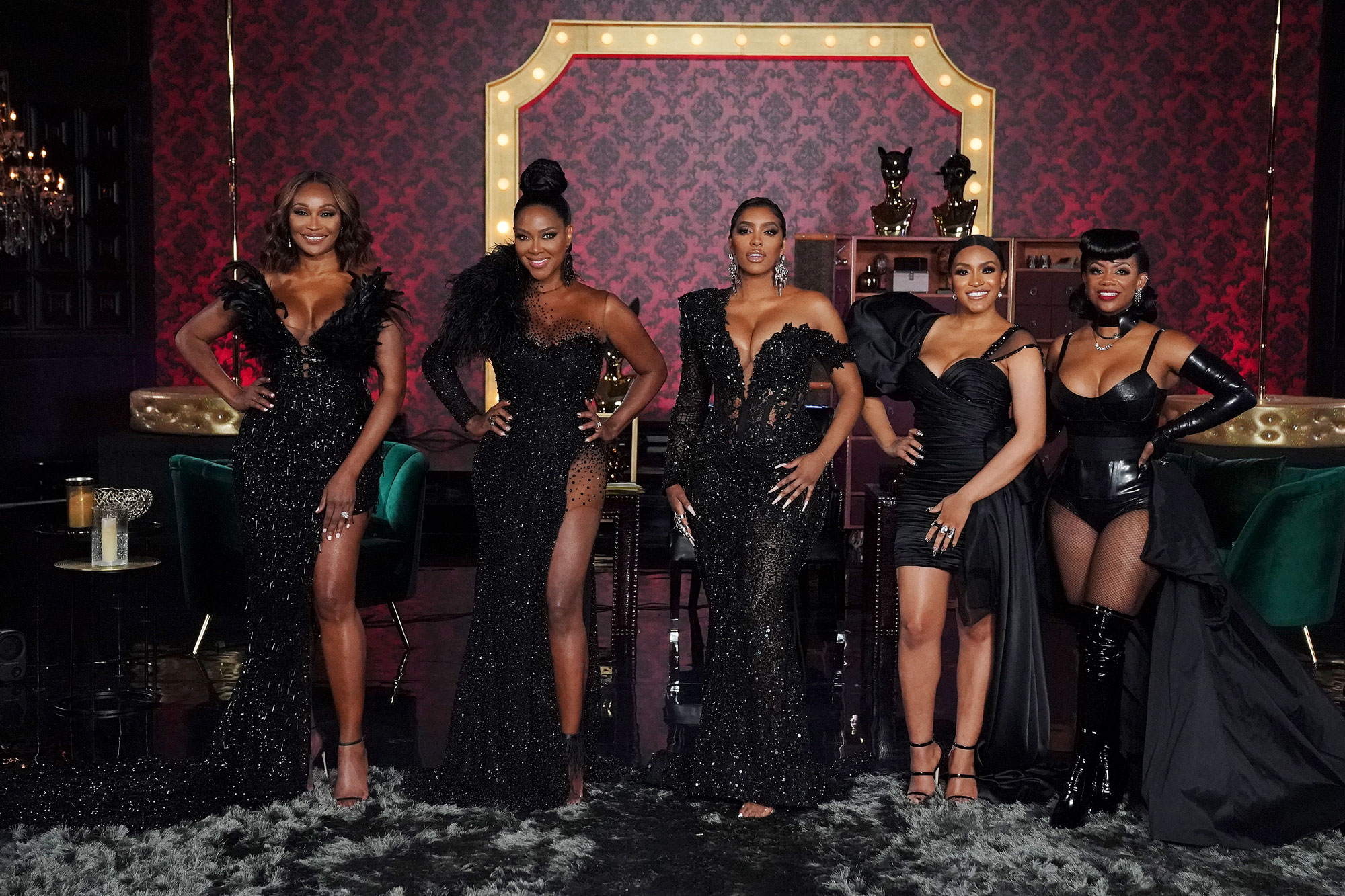 “RHOA” most recently had a casting shake-up in September 2020 when original “Housewife” NeNe Leakes announced she would not be returning for the show’s 13th season.

“I have been on an extremely, extremely long, exhausting, tiring, emotional negotiation,” she told fans in a YouTube video. “There’s been a lot of emotion flying from both sides.”

The “Glee” alum later claimed during a tearful interview with Tamron Hall that she hadn’t received “fair treatment” from Bravo.

“I haven’t done anything that no one else has done there, or haven’t done even worse … I don’t deserve this treatment,” she said in October. “I’m as confused as you are.”

Soon after, Leakes posted a petition online for fans to boycott Bravo. The network declined to comment at the time.