The more wedding dresses, the merrier for this “Bachelorette.”

While many brides choose to change into a sleeker reception look after their more formal ceremony gown, Kaitlyn Bristowe revealed to People that she actually plans to sport three different wedding dresses when she marries fellow “Bachelorette” alum Jason Tartick on New Year’s Eve.

In the interview, the former reality star, 37, shared that while she hadn’t chosen her wedding gown yet, there will definitely be multiple looks on her big day in Nashville.

“I have tried a couple on, actually, but I want to do three different dresses,” she said.

“I laugh at myself when I hear myself say that because I was never going to be that person. I was like, ‘No, you do one dress.’ And now I’m like, ‘Oh my gosh, could I have four or five?’” 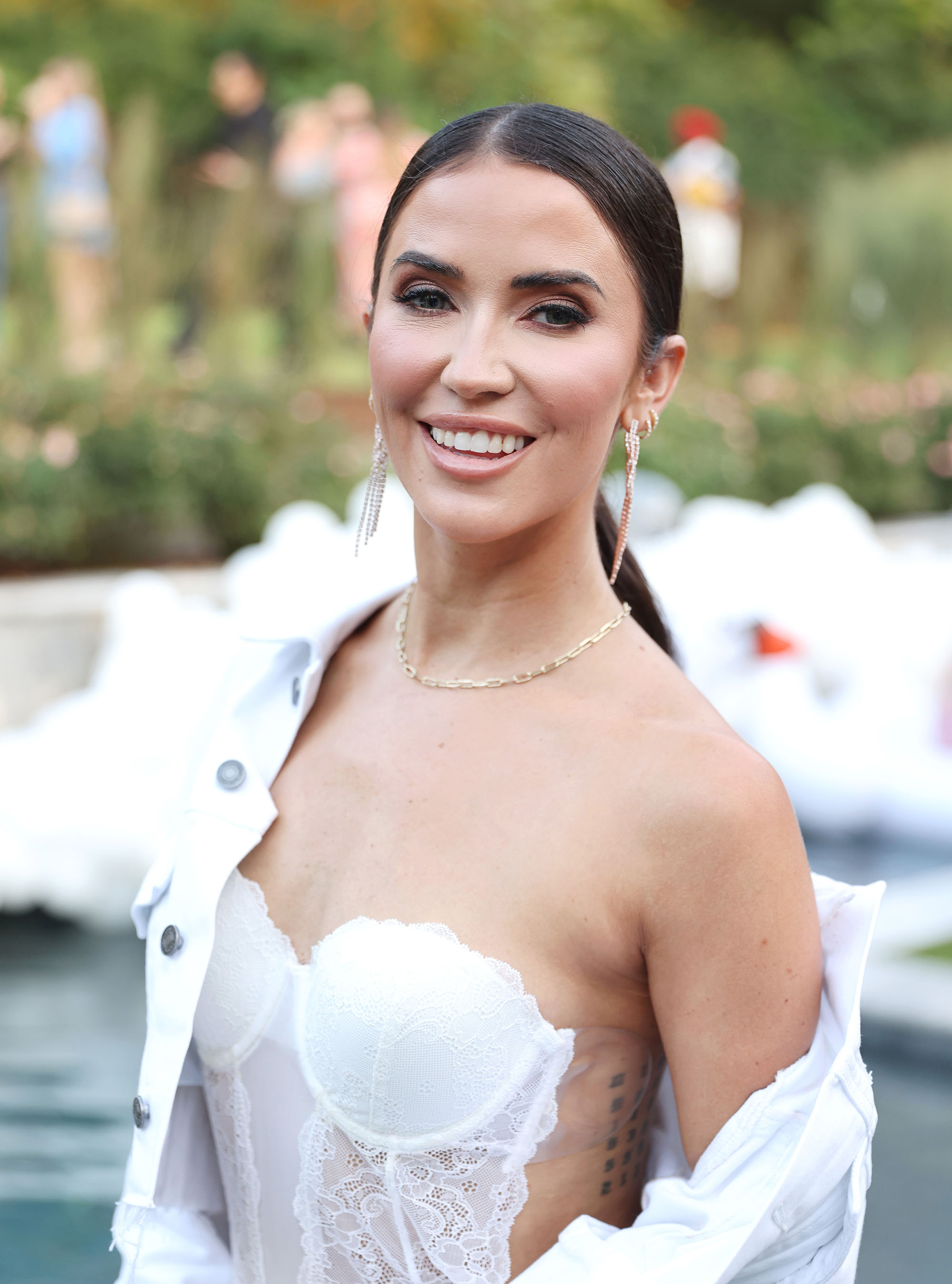 The Dew Edit founder told People she’ll likely choose different looks for the ceremony and reception, adding a third look as “a party dress” for her December 31 nuptials.

Adding that she’s currently “drawing it all up on her wedding mood board,” the Bachelor Nation fave said she’d also be including items from her Amazon Handmade collection, which features everything from ceremony decorations to bridesmaid gifts.

Tartick, 34, proposed to Bristowe with a 5.09-carat oval-shaped engagement ring from Canadian-based Paris Jewellers last spring after dating for just over two years. 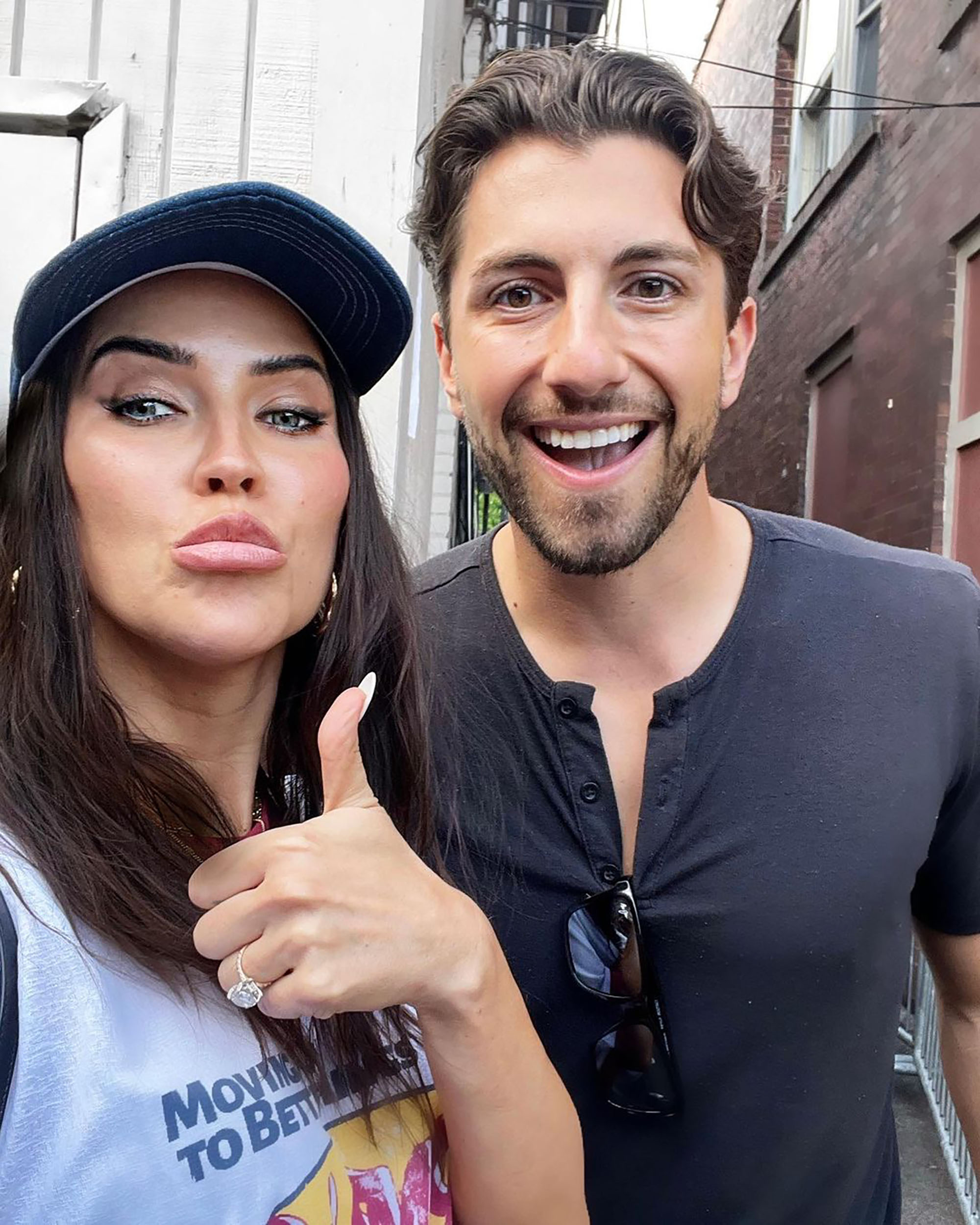 The couple met when he was a guest on her podcast, “Off the Vine.” 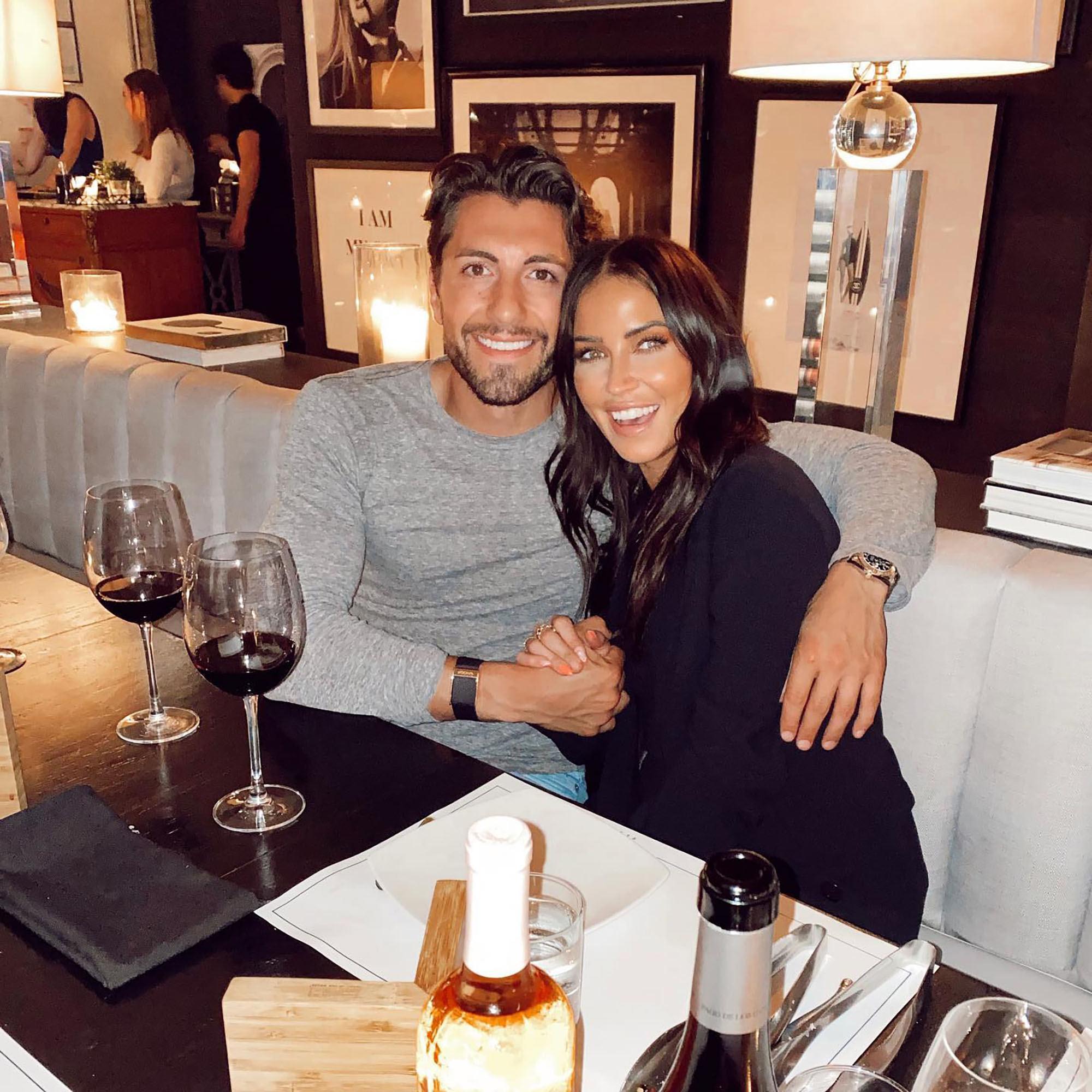 Bristowe and Tartick announced they were dating in 2019. 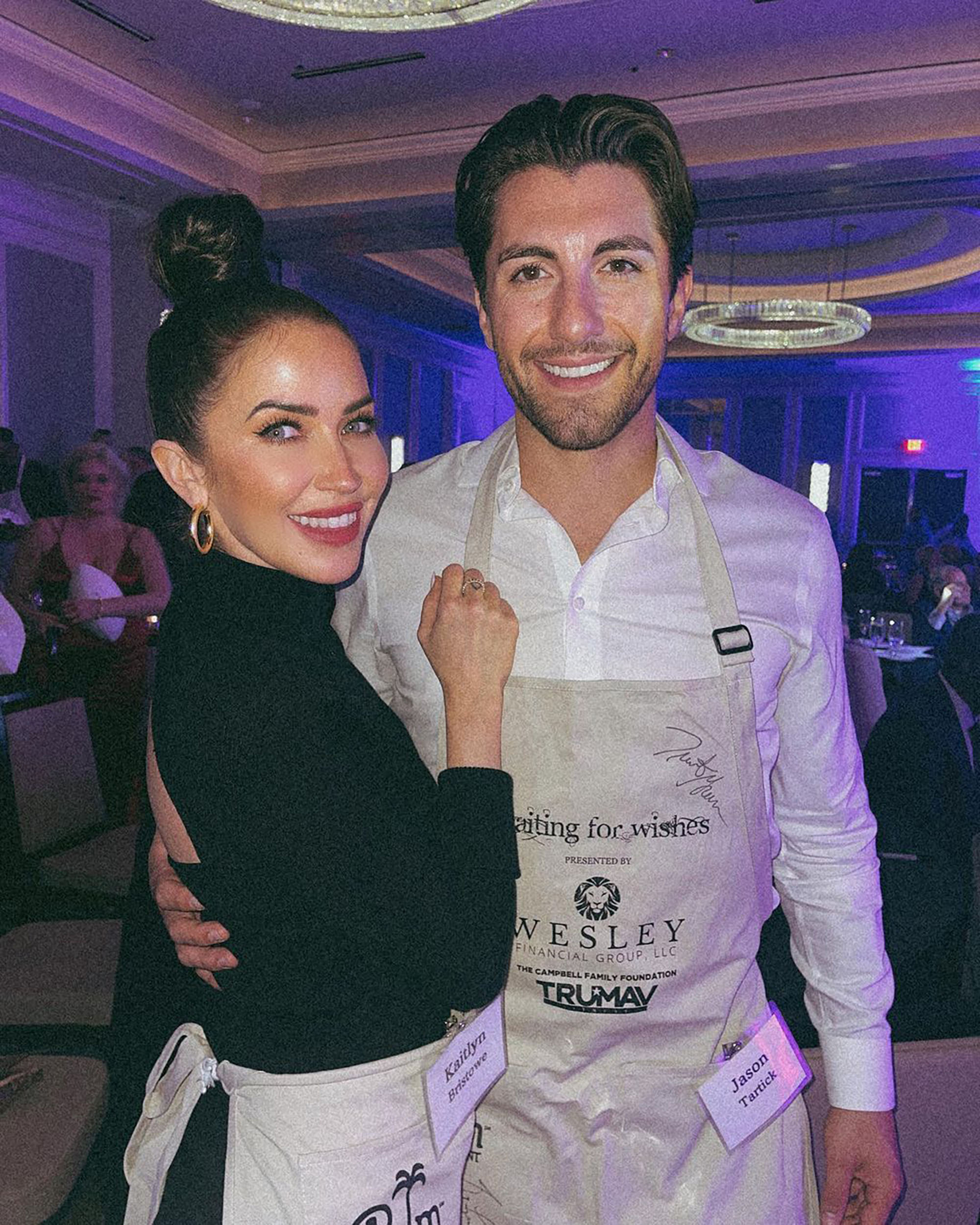 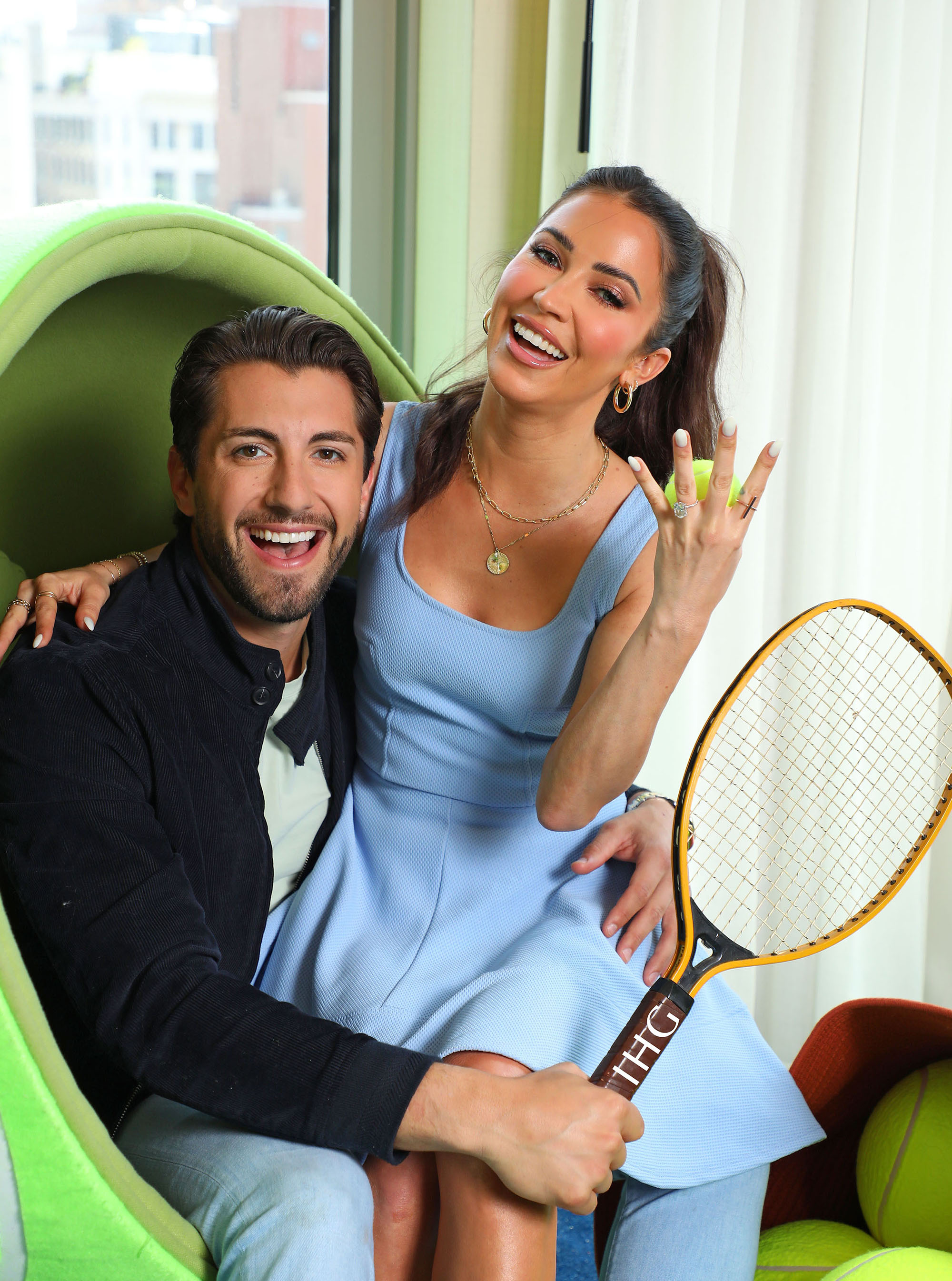 The duo enjoyed the US Open this summer in a tennis-themed hotel room at the Kimpton Hotel Eventi in New York City.