The Oscar winner, 54, ushered in the holiday season on Thursday with an autumnal photo of herself looking out at the sun while wearing an orange beanie and large black sunglasses.

“Feeling grateful and thankful 🍁. Happy Thanksgiving to All. 🧡,” she captioned the post.

Roberts typically uses her Instagram account for activism, including participating in Blackout Tuesday in June 2020 after George Floyd’s death and repeatedly urging her fans to vote in the presidential election that November.

The “Erin Brockovich” star does, however, occasionally offer glimpses into her personal life on her feed as well.

In July, Roberts posted a picture with her husband, Daniel Moder, to mark their 19th wedding anniversary.

The cinematographer, 52, responded with a post of his own captioned, “Today we start our 20th year of marriage. … Just holding on to this beautiful girl one day at a time. One epic day at a time.” 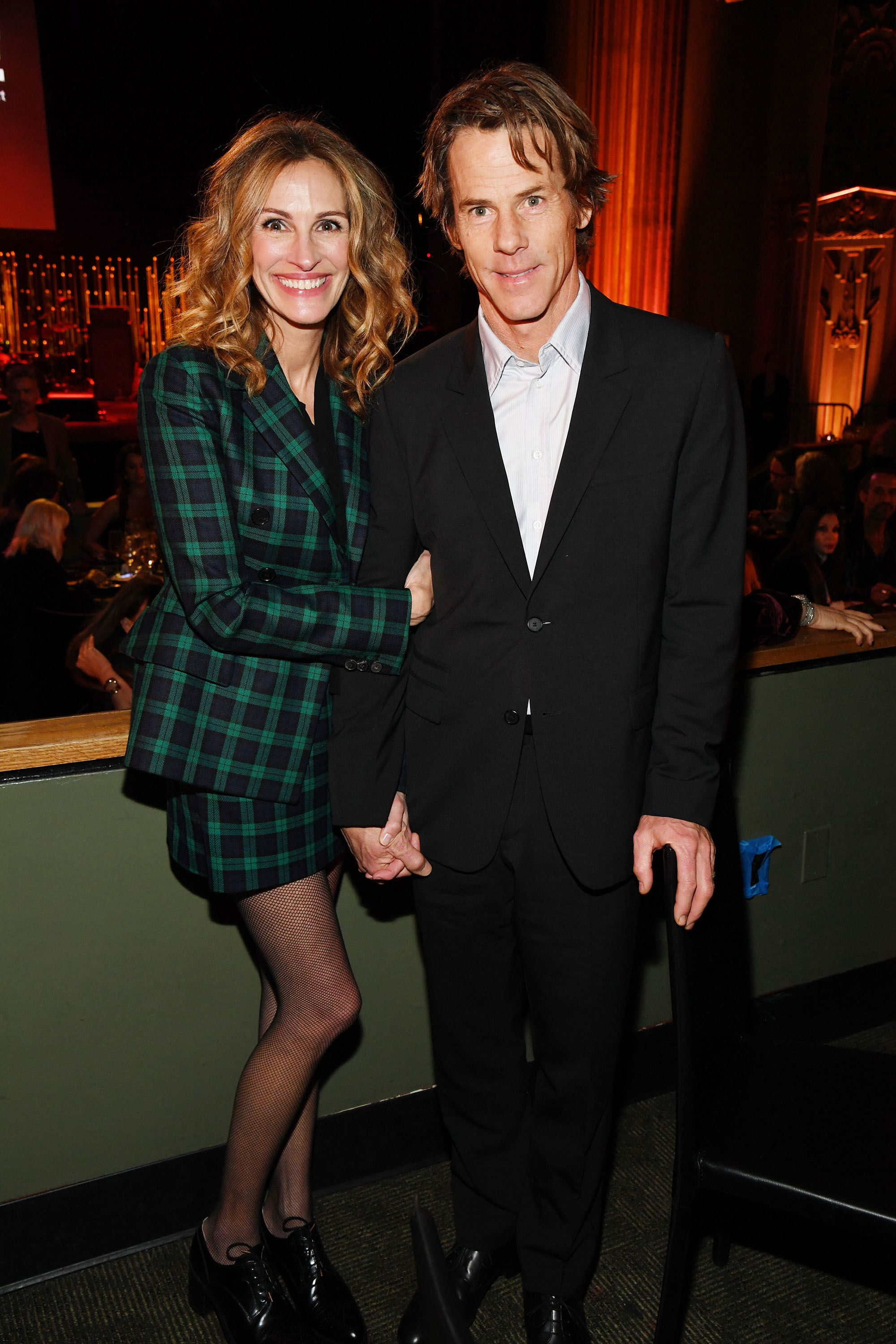 While Roberts and Moder typically keep their family out of the spotlight, Hazel made her red carpet debut in July while attending the 2021 Cannes Film Festival in France with her dad.