Jonah Hill is cutting the ties between him and his fans.

The “Superbad” star deleted his Instagram account this week, but it’s unclear if he removed it before or after his candid letter discussing his nearly 20-year battle with anxiety attacks.

Hill’s Instagram mostly shared images of his surfer-bro lifestyle, accolades for his sister, Beanie Feldstein, as well as the occasional snap of his girlfriend, Sarah Brady; however, now that he’s shared his mental health struggles, he said he will no longer make media appearances.

“I have come to the understanding that I have spent nearly 20 years experiencing anxiety attacks, which are exacerbated by media appearances and public-facing events,” Hill, 38, wrote in a statement to Deadline Wednesday regarding his lack of promotion for his upcoming documentary, “Stutz,” which details his mental health struggles. 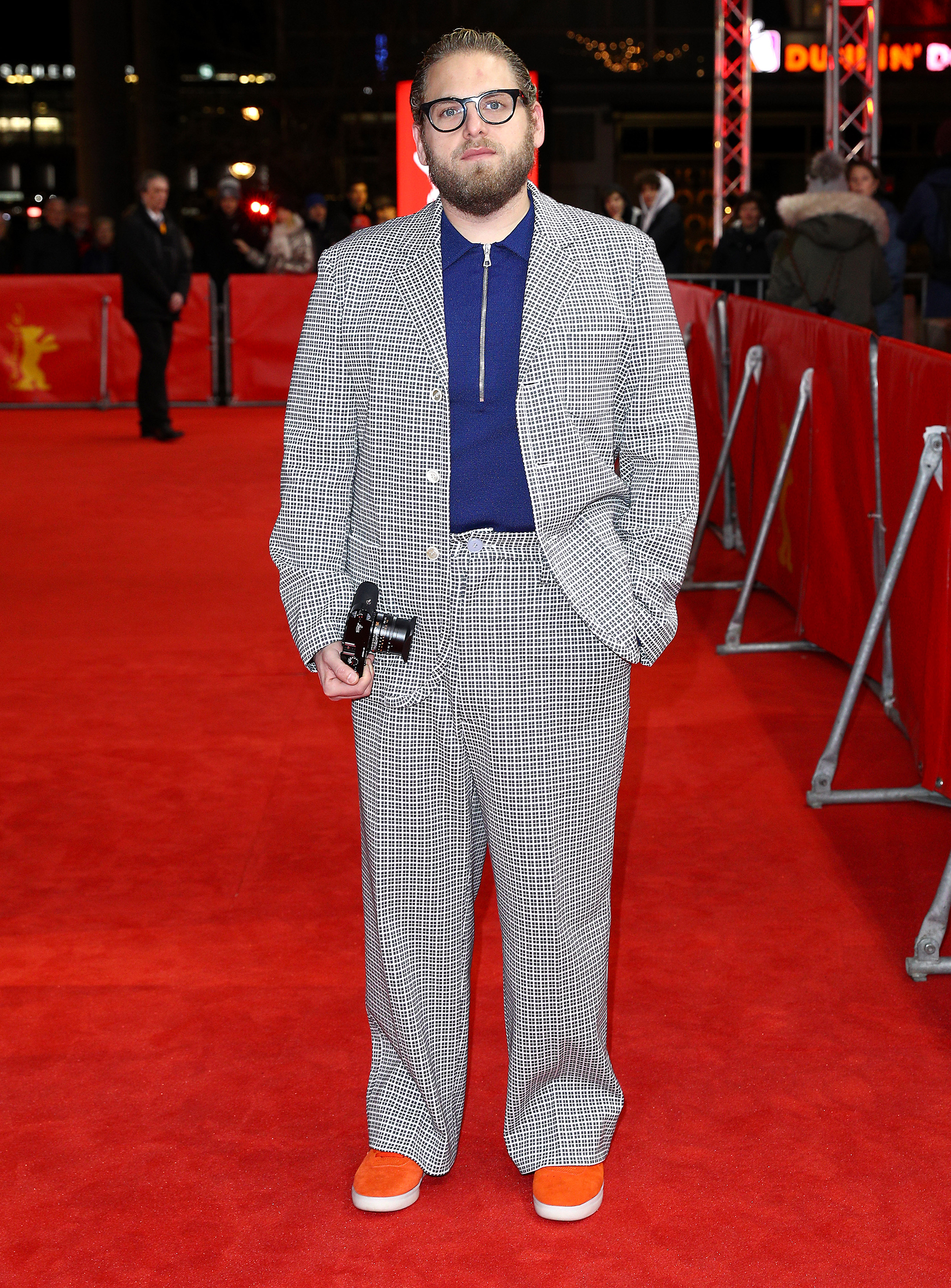 The “Wolf of Wall Street” star said that deciding not to promote the film was an “important step to protect” himself from the pressures of life in the public eye.

“If I made myself sicker by going out there and promoting it, I wouldn’t be acting true to myself or to the film,” he explained. “With this letter and with ‘Stutz,’ I’m hoping to make it more normal for people to talk and act on this stuff. 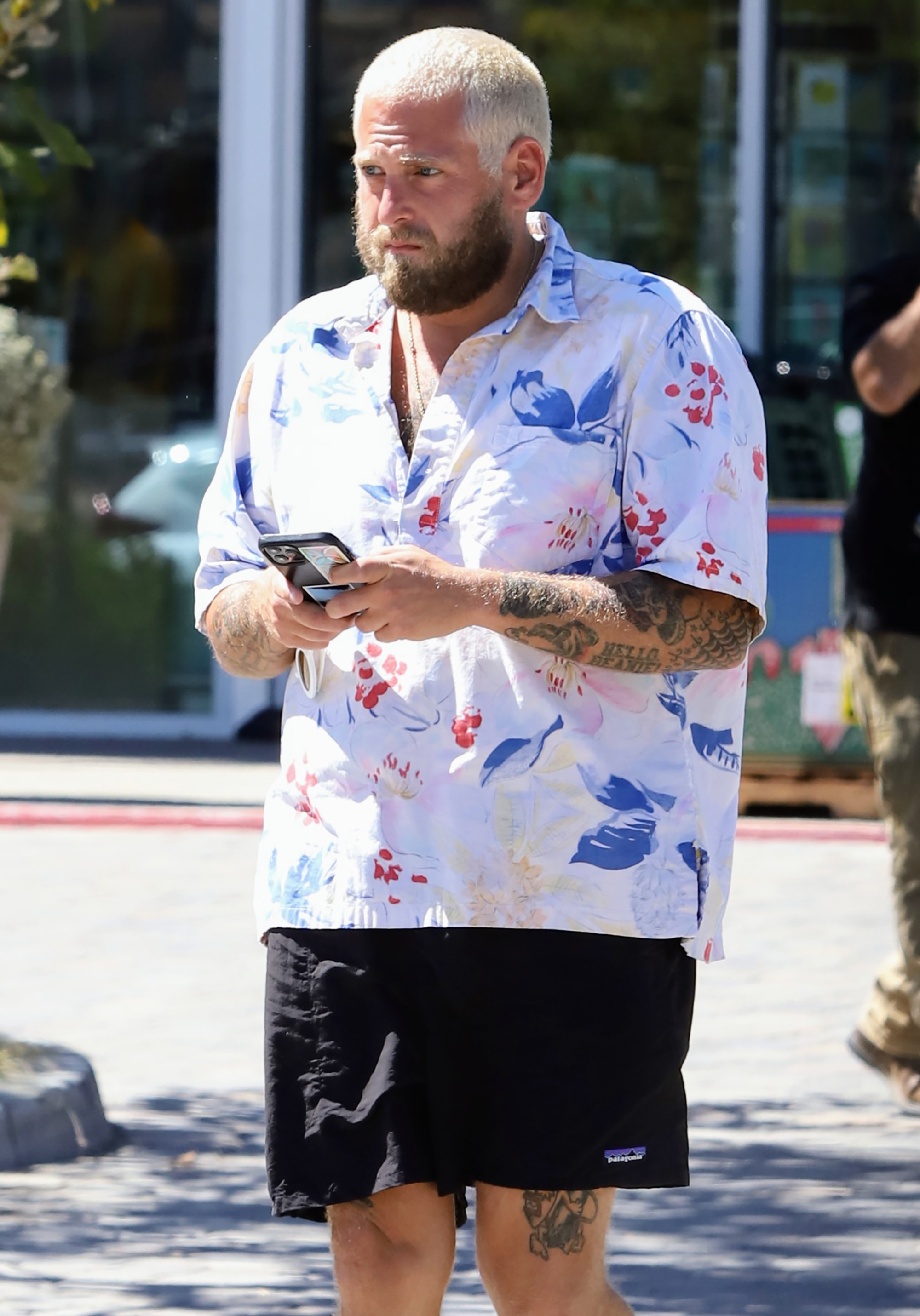 “So they can take steps towards feeling better and so that the people in their lives might understand their issues more clearly.”

Hill last walked a red carpet for the December 2021 premiere of his Netflix film “Don’t Look Up,” where Brady stood by his side.