Johnny Depp was rockin’, but not partying, in hours ahead of verdict: Sources

After trial, insiders say comeback will be ‘very hard’ for Amber Heard

He’s coming out of the “Dark Shadows.”

Johnny Depp is ready for a comeback, creating a TikTok account following his victory in his defamation trial against ex-wife Amber Heard.

The “Pirates of the Caribbean” star has already racked up more than 3.5 million followers on his verified account as of Tuesday morning. He describes himself as an “Occasional Thespian” in his bio but has yet to post any content to his page.

Depp, 58, joined the popular video-sharing platform less than a week after winning $15 million in damages from Heard, whom a Virginia jury found liable for all three counts.

The jury reached a unanimous verdict last Wednesday after a three-day deliberation over whether the “Aquaman” actress, 36, had defamed Depp in her 2018 op-ed for the Washington Post, in which she referred to herself as a public figure representing domestic abuse but did not name her ex-husband. 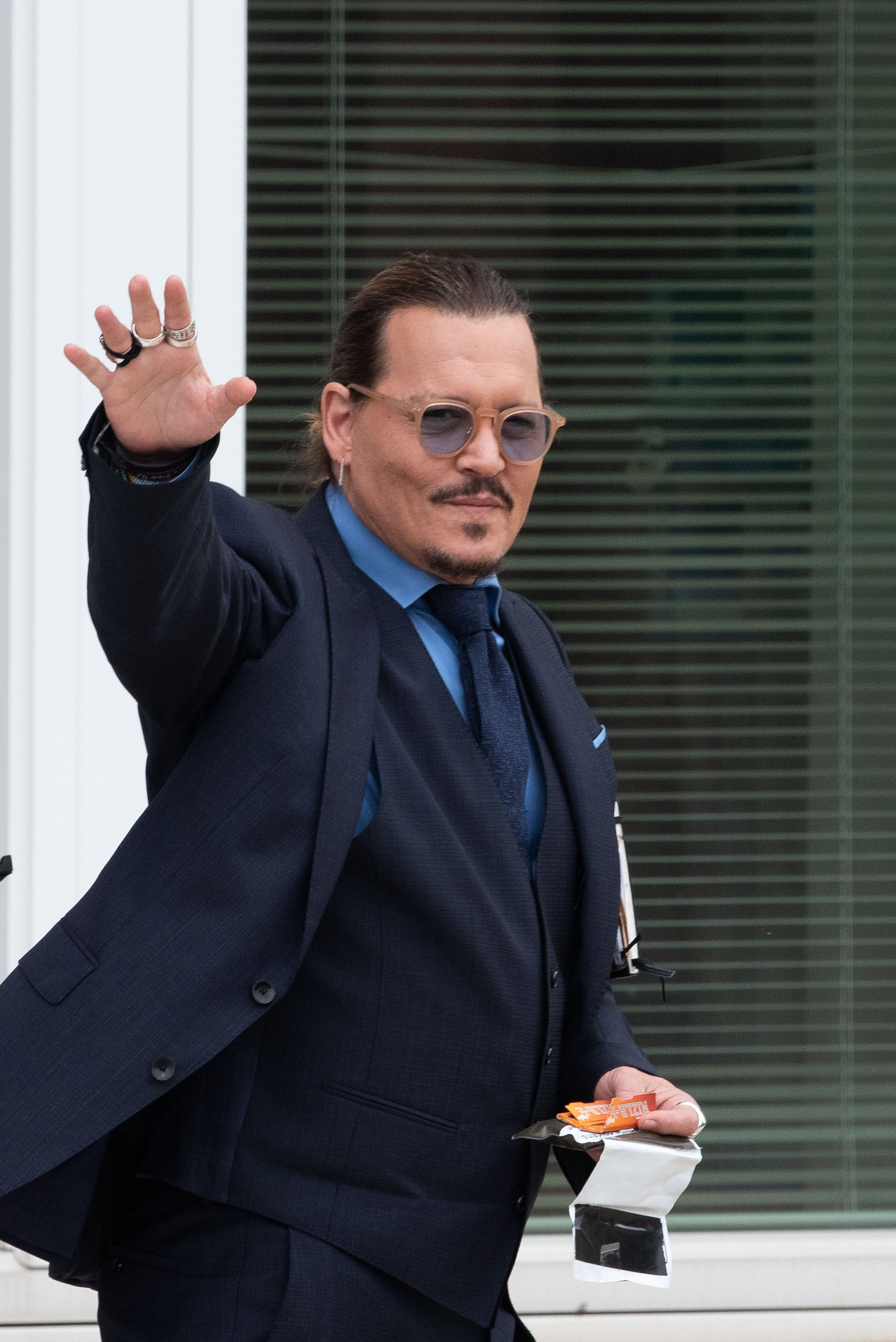 After his win, the “Edward Scissorhands” actor released a statement, saying he was “at peace” and “overwhelmed by the outpouring of love and the colossal support and kindness from around the world.”

“Six years ago, my life, the life of my children, the lives of those closest to me, and also, the lives of the people who for many, many years have supported and believed in me were forever changed. All in the blink of an eye,” he said. 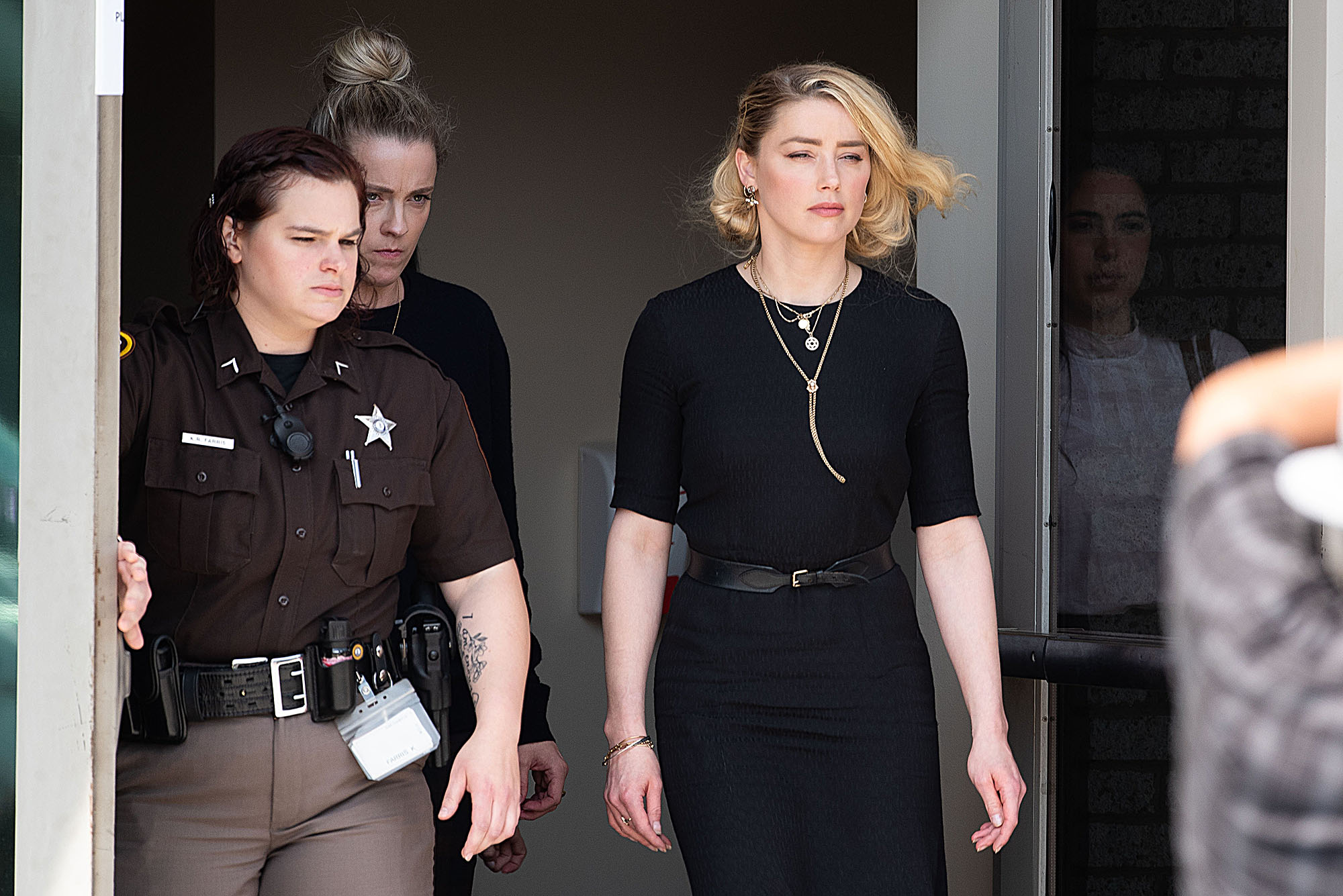 He added, “From the very beginning, the goal of bringing this case was to reveal the truth, regardless of the outcome. Speaking the truth was something that I owed to my children and to all those who have remained steadfast in their support of me.”

The actress released her own statement, voicing how she was saddened by the verdict.

“The disappointment I feel today is beyond words. I’m heartbroken that the mountain of evidence still was not enough to stand up to the disproportionate power, influence, and sway of my ex-husband,” she said. 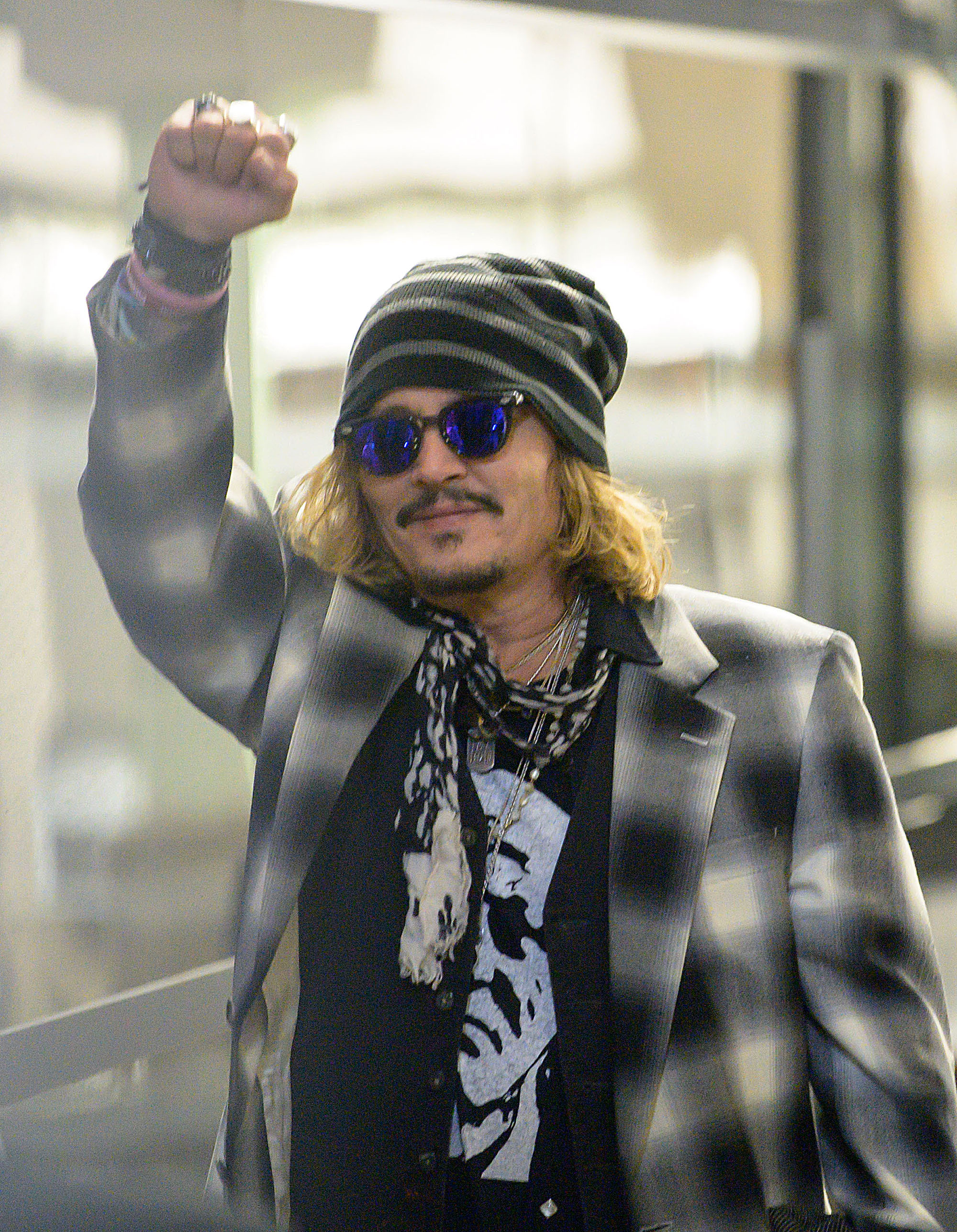 Depp sued Heard in 2019 for $50 million, claiming that her op-ed had damaged his reputation and career by referring to the period of time when she filed for divorce and a restraining order in 2016.

Since winning in court, Depp has returned to the public eye. He performed on stage with Jeff Beck just two days after his lawyers delivered closing arguments. He also dropped $62,000 on an Indian feast while celebrating his victory with friends in England.

And now, it seems he’s ready to join the world of TikTok.