Johnny Depp shocked fans at the MTV Video Music Awards on Sunday by dressing up as the network’s silver astronaut mascot — just as a source close to production confirmed to The Post. 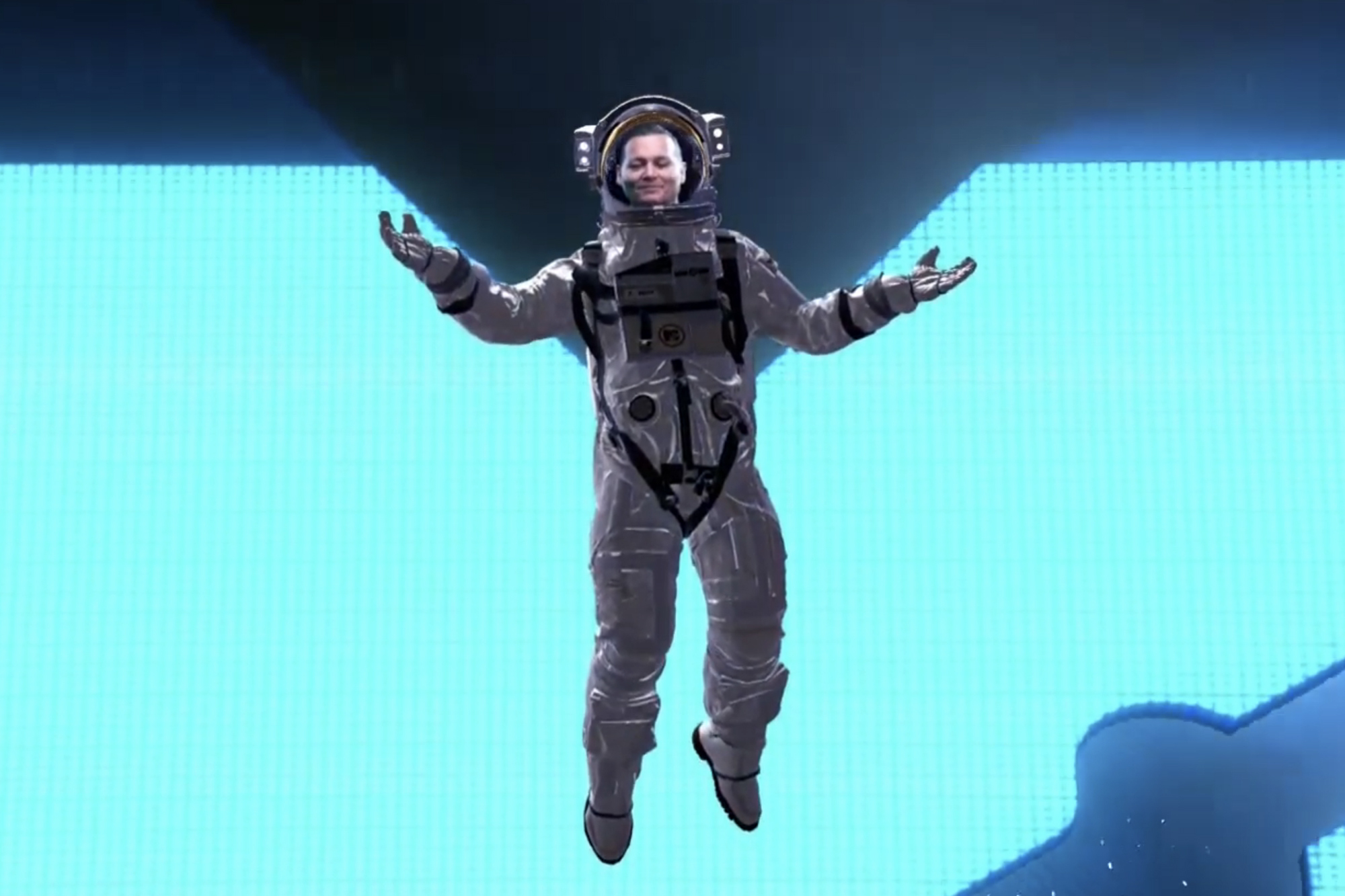 Depp appeared in what appeared to be a pre-recorded segment for only a few moments at the show emceed by LL Cool J, Jack Harlow and Nicki Minaj, who will receive this year’s Vanguard Award.

He quipped he “needed the work” before disappearing.

The 59-year-old actor hadn’t made an appearance at the award show since receiving the Generation Award back in 2012. 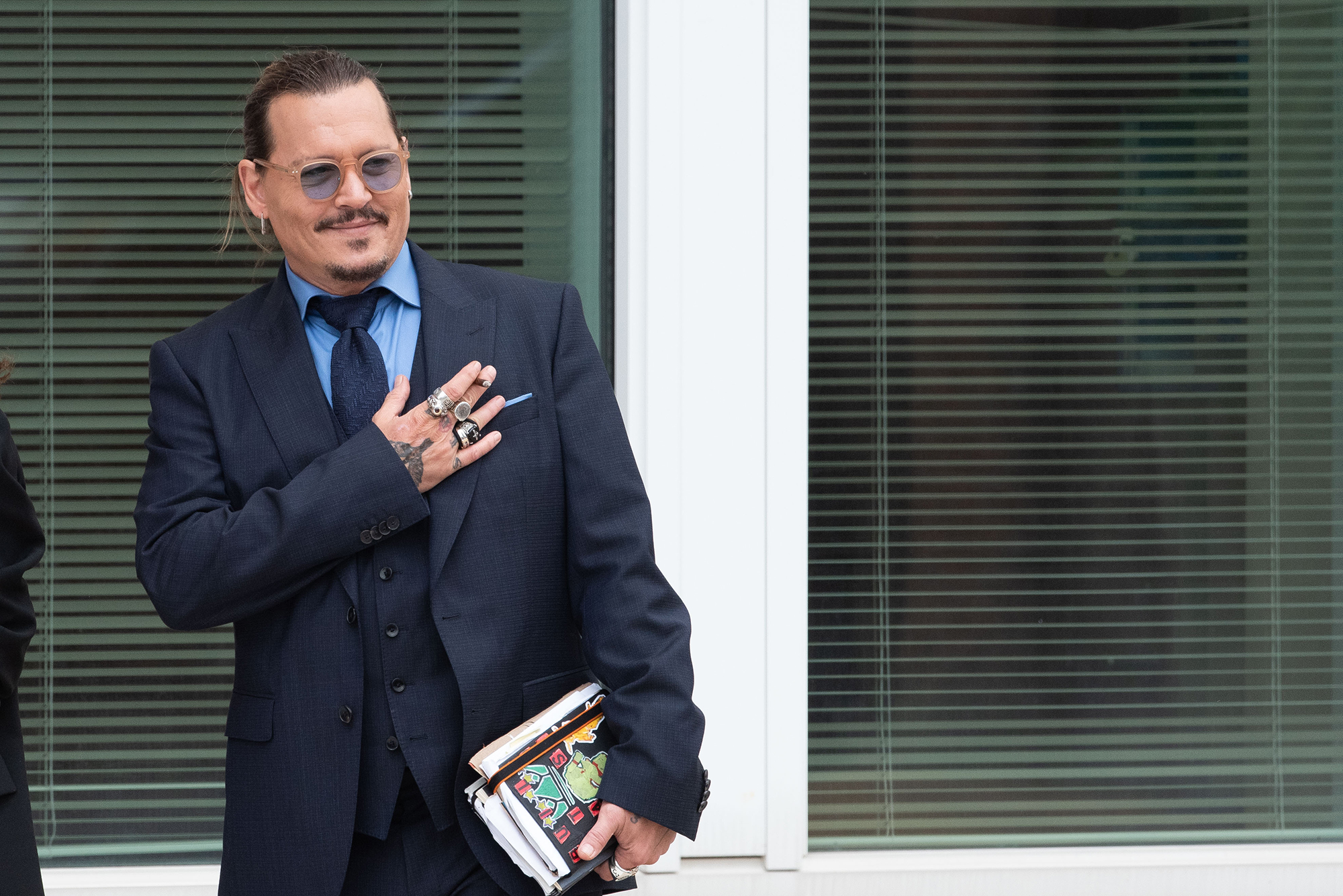 The “Pirates of the Caribbean” actor was “really excited” to make a “comeback” at this year’s VMAs following a tumultuous last couple of months.

This was Depp’s first public appearance since the end of his highly publicized defamation case with ex-wife Amber Heard earlier this summer. 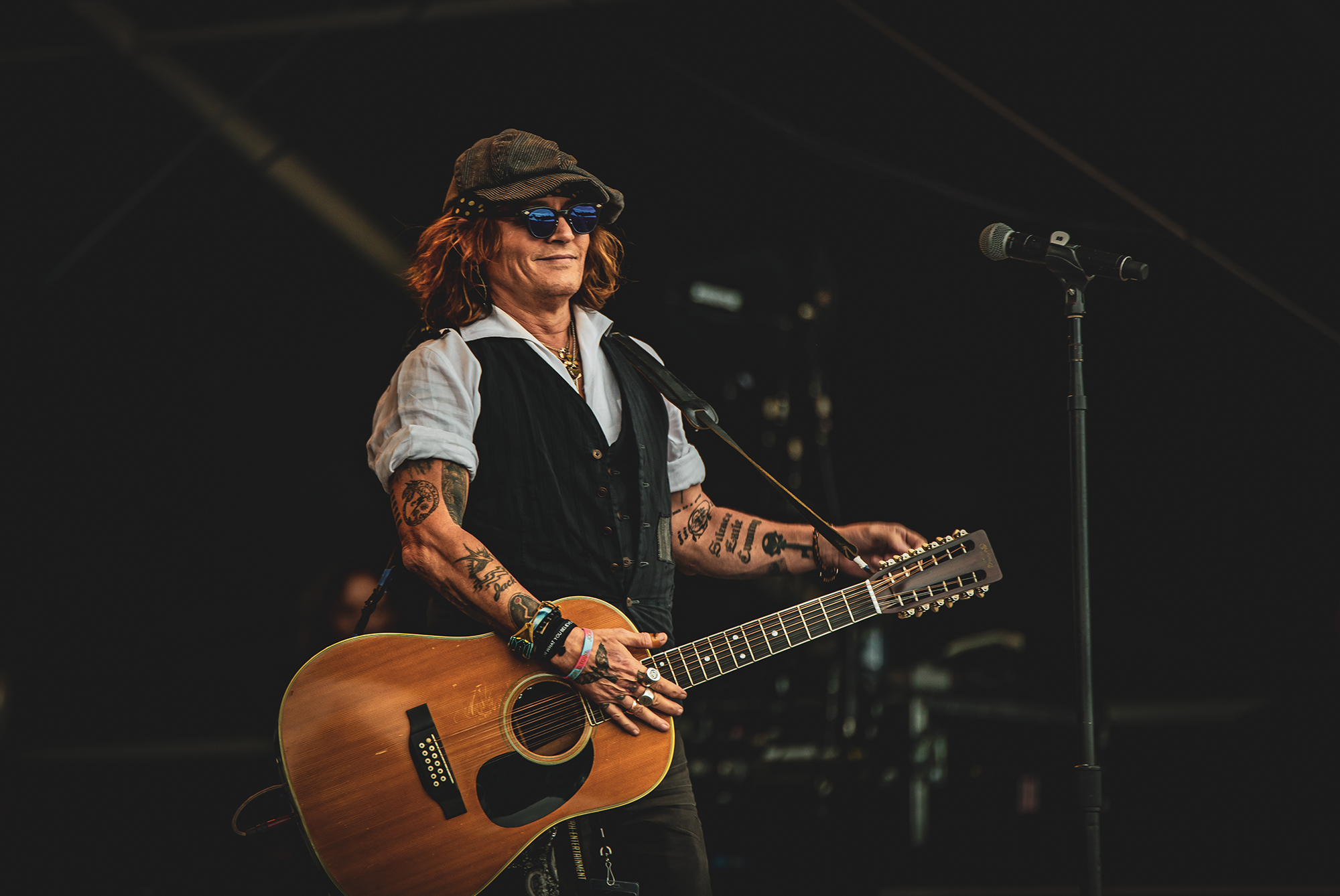 Depp sued the 36-year-old actress following a 2018 opinion piece she wrote for the Washington Post about sexual violence.

The actor claimed he lost out on tens of millions of dollars due to the allegations of abuse made in the article.

Ultimately, Heard was ordered to pay the actor $15 million in damages after the jury unanimously decided in Johnny’s favor. 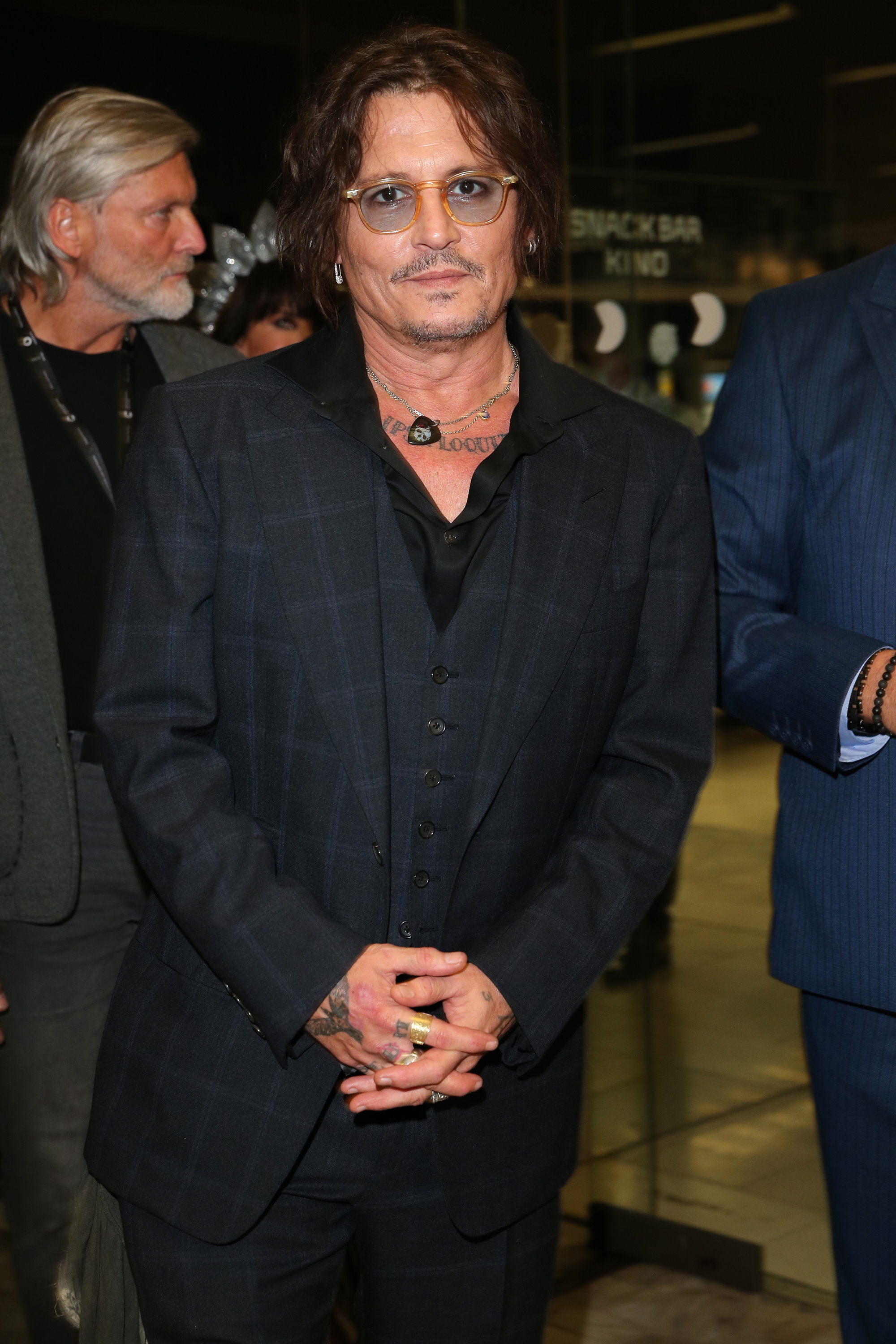 The “Aquaman” actress has since appealed the verdict, claiming that the evidence didn’t support the final decision.

While Heard continues to fight back against the ruling, it appears Depp has already put the trial behind him. 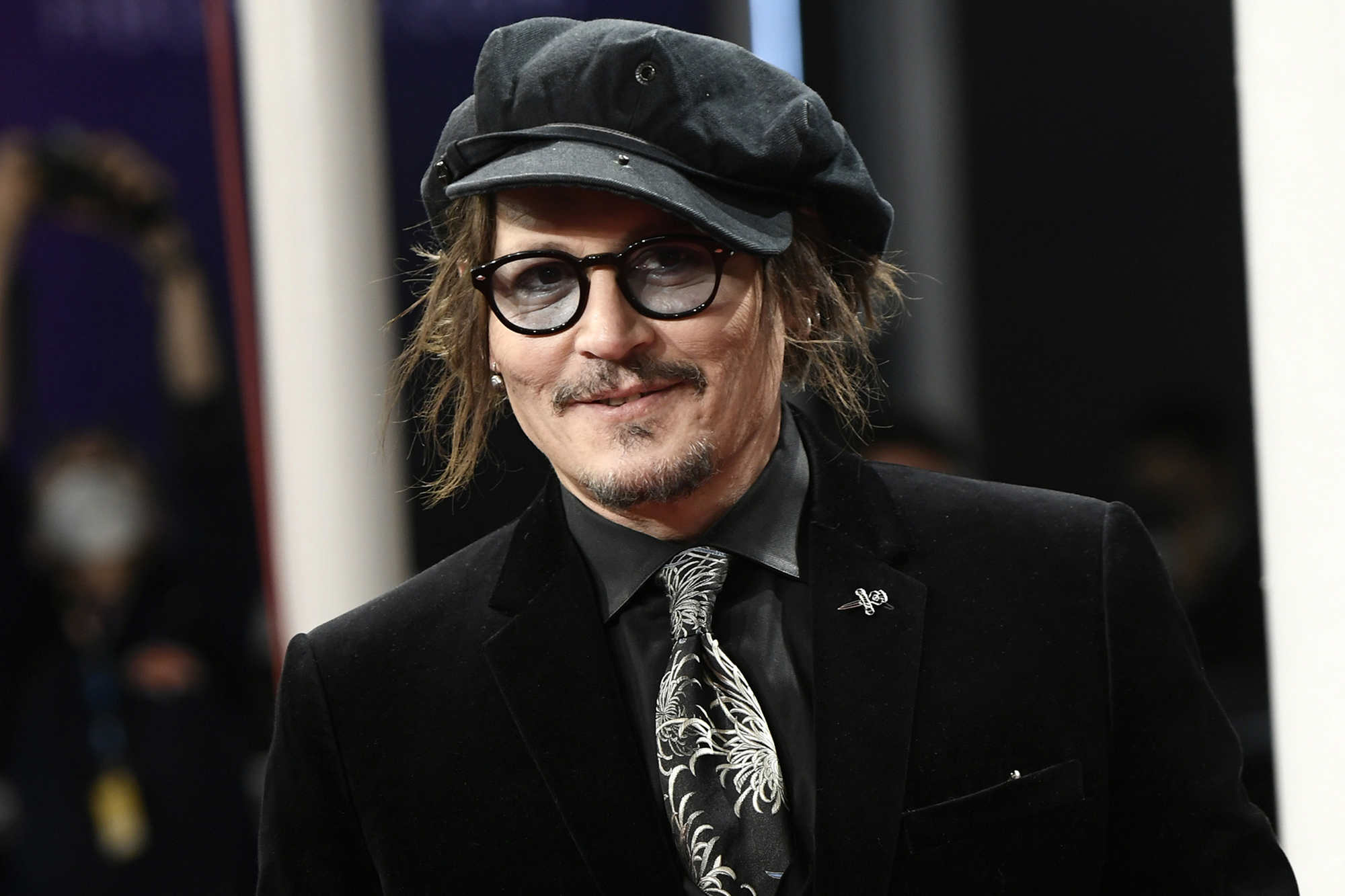 The “Alice in Wonderland” star is set to direct his first film in 25 years about the life of Italian artist Amedeo Modigliani.

He will be producing the movie alongside Al Pacino and Barry Navidi.

Depp also signed a multi-year, seven-figure deal with Dior to continue serving as the celebrity face of the fashion house’s bestselling Sauvage cologne.