In a since-deleted tweet on Saturday, the “Gold Digger” rapper wrote that he was “sleepy” but planned “to go death con 3 ON JEWISH PEOPLE” when he woke up.

“The funny thing is I actually can’t be Anti Semitic because black people are actually Jew,” he went on to write.

“also You guys have toyed with me and tried to black ball anyone whoever opposes your agenda.”

West, 45, also posted screenshots via Instagram of messages between himself and Diddy, in which Ye wrote, “Ima use you as an example to show the Jewish people that told you to call me that no one can threaten or influence me.” 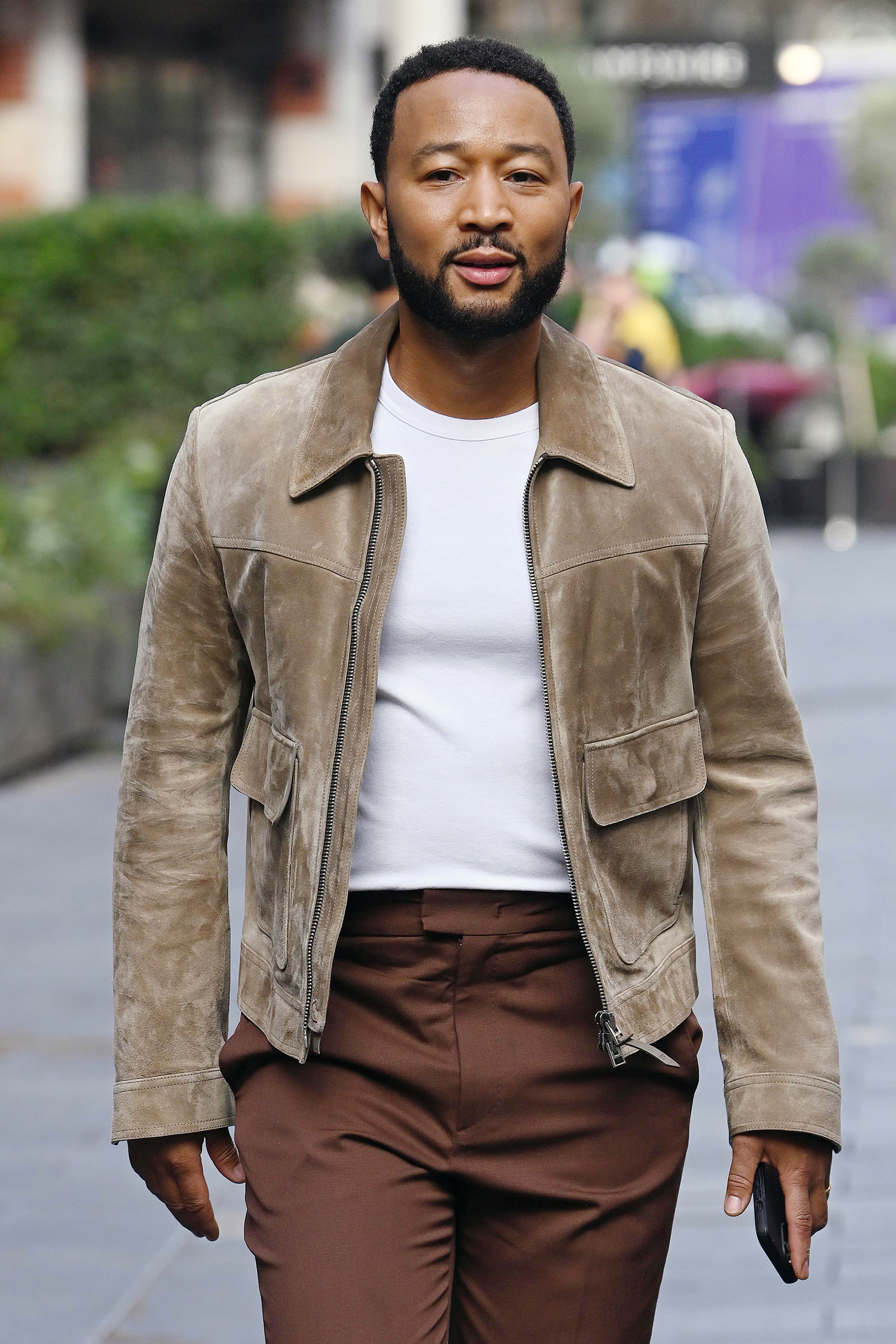 Legend, 43, poked fun at how a so-called “free, independent thinker” like West could “land at the same old anti blackness and anti semitism” via Twitter on Sunday.

Curtis, for her part, tweeted, “The holiest day in Judaism [Yom Kippur] was last week. Words matter. A threat to Jewish people ended once in a genocide.

“Your words hurt and incite violence,” the “Halloween Ends” star, 63, continued. “You are a father. Please stop.” 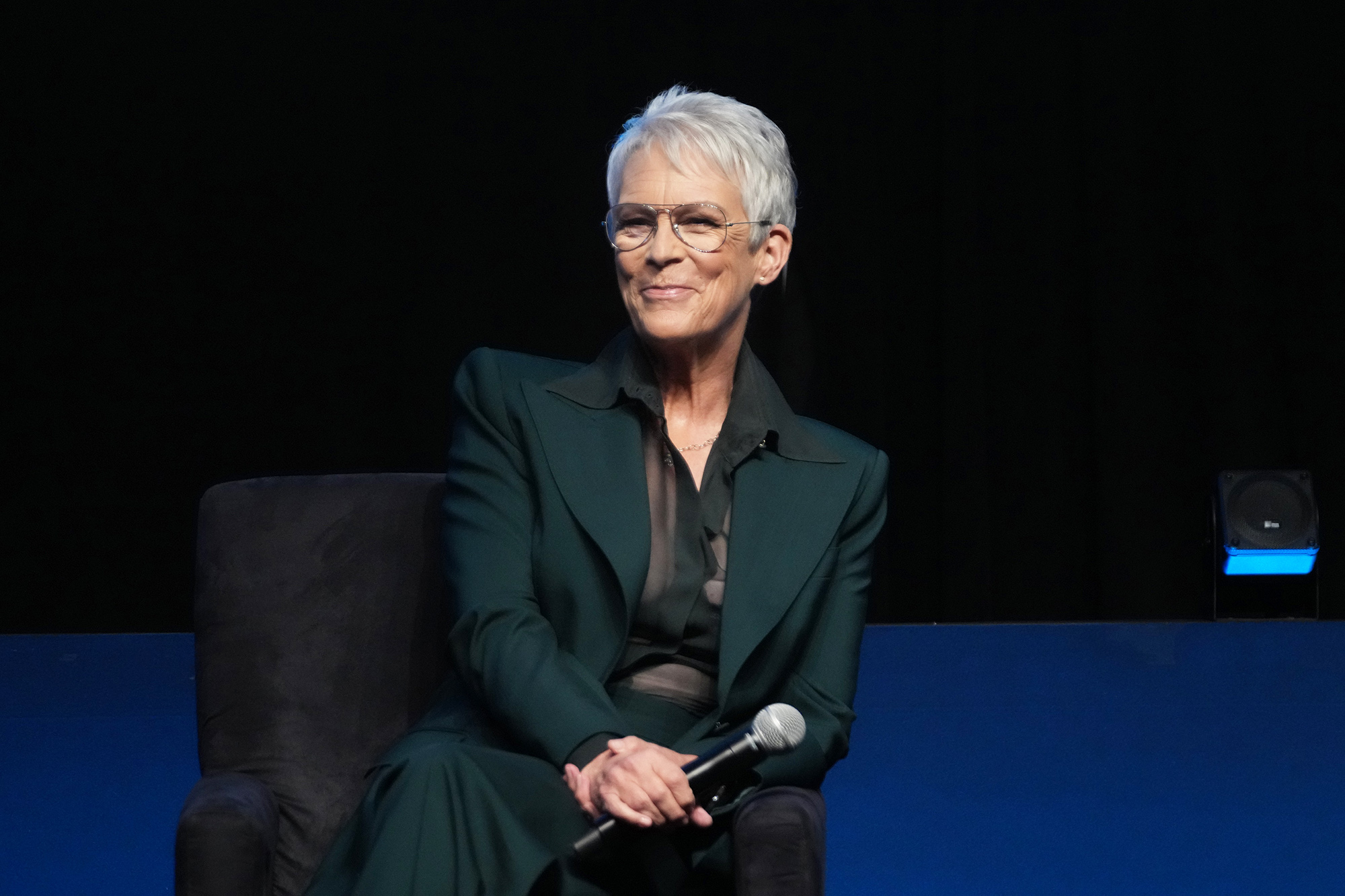 Getty Images for The New Yorker 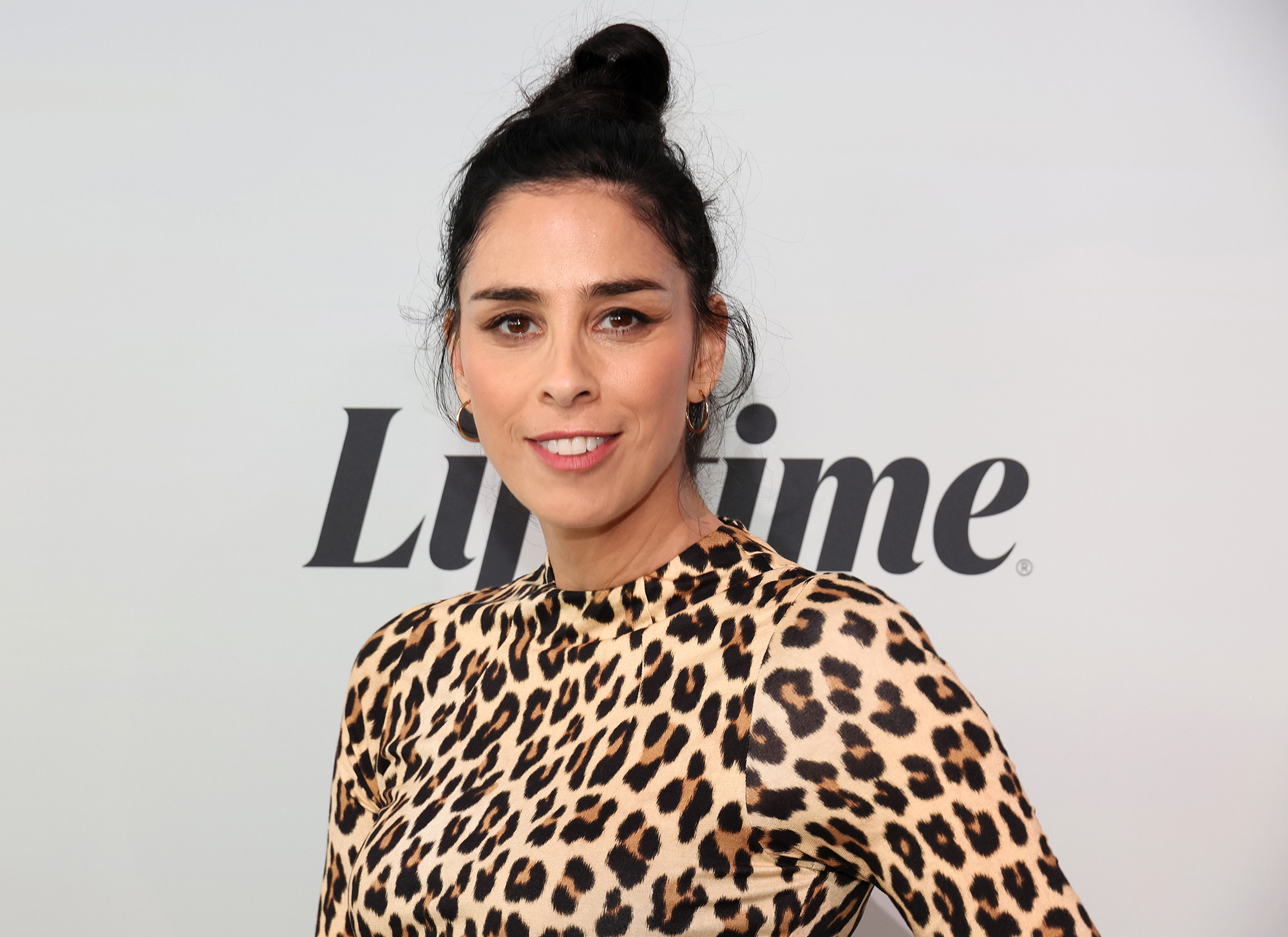 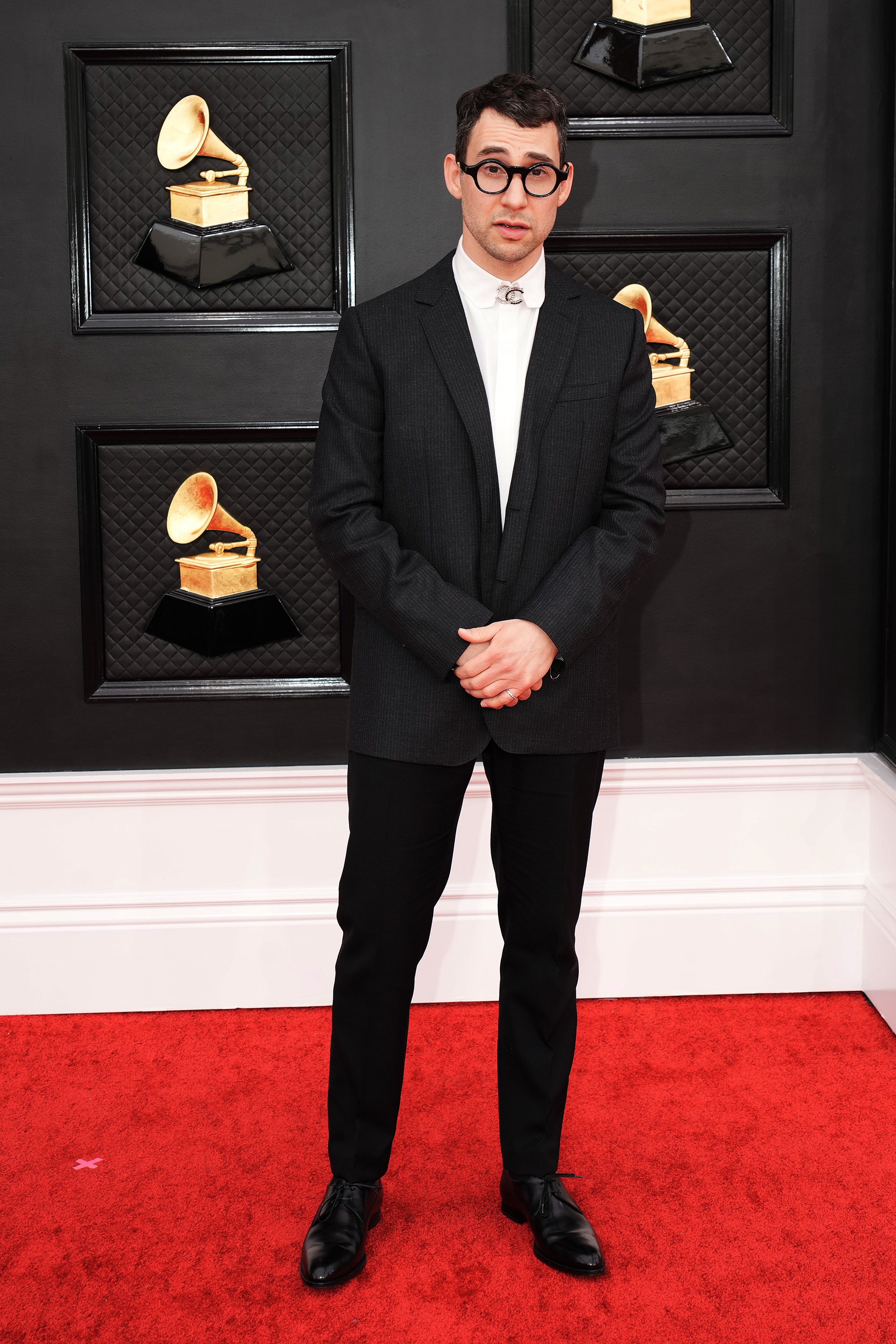