“He is here,” he captioned a video featuring Bible verses alongside photos of the newborn. “JahSeh- Miyagi 12/16/22.”

Chilombo told his followers in July that he was expecting a baby boy with his partner by posting a video of their “gender reveal results.”

Aiko commented her “congratulations” on the social media upload, alongside a blue heart emoji.

Chilombo, who has eight other children, teased his newborn’s arrival in a Dec. 16 Instagram selfie. 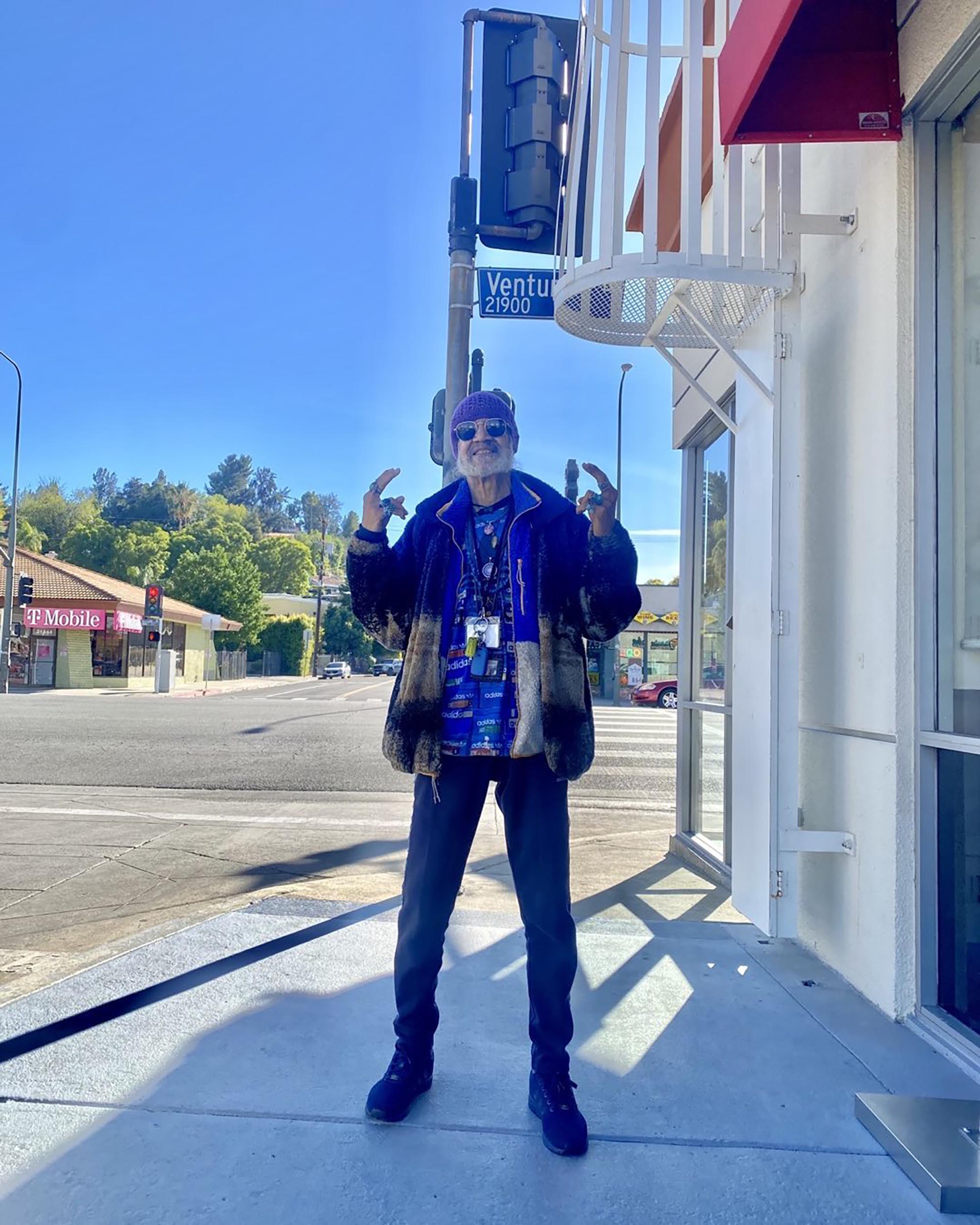 Sean, for his part, noted in a post of his own that there was “rain from the beginning of labor til he was born.” 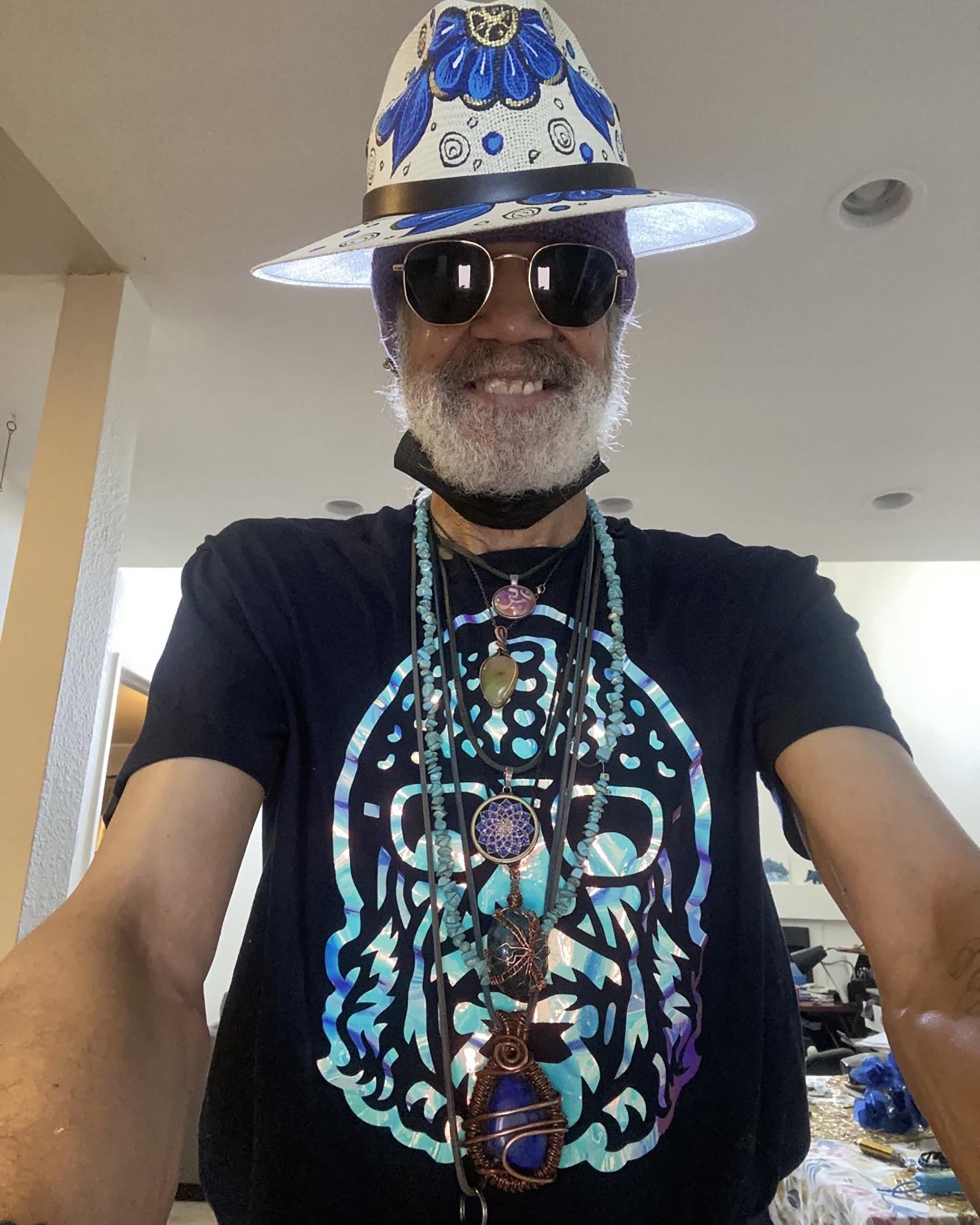 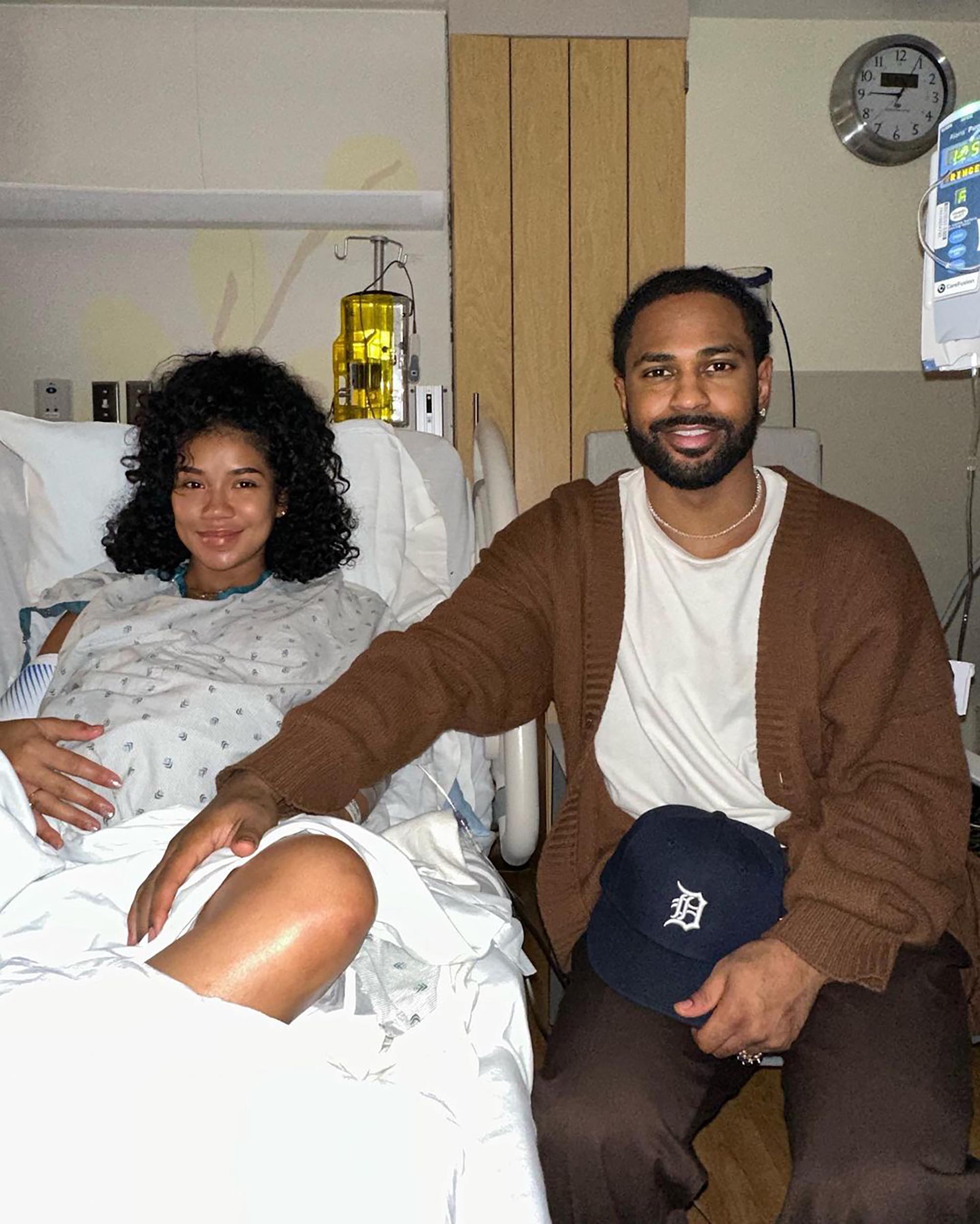 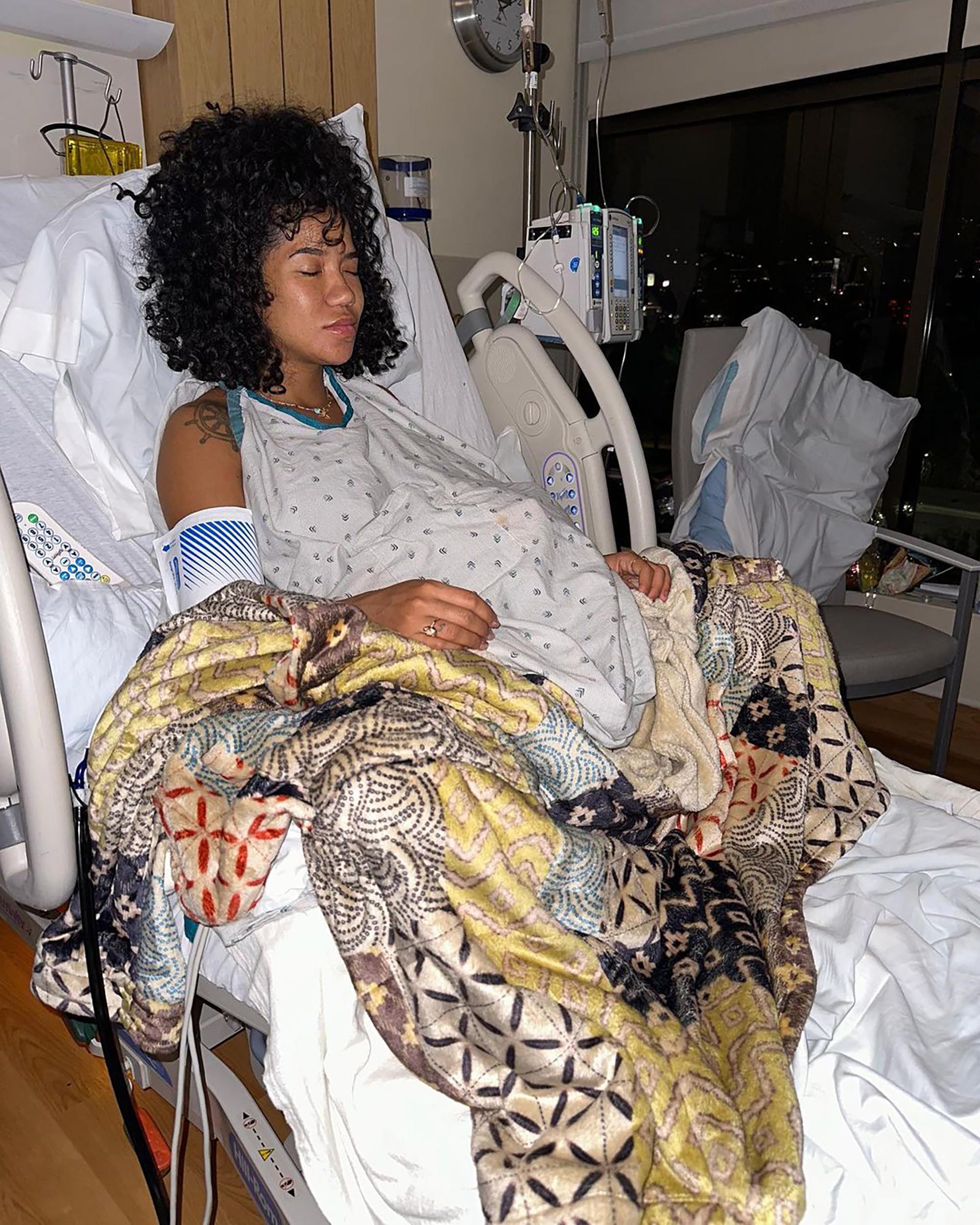 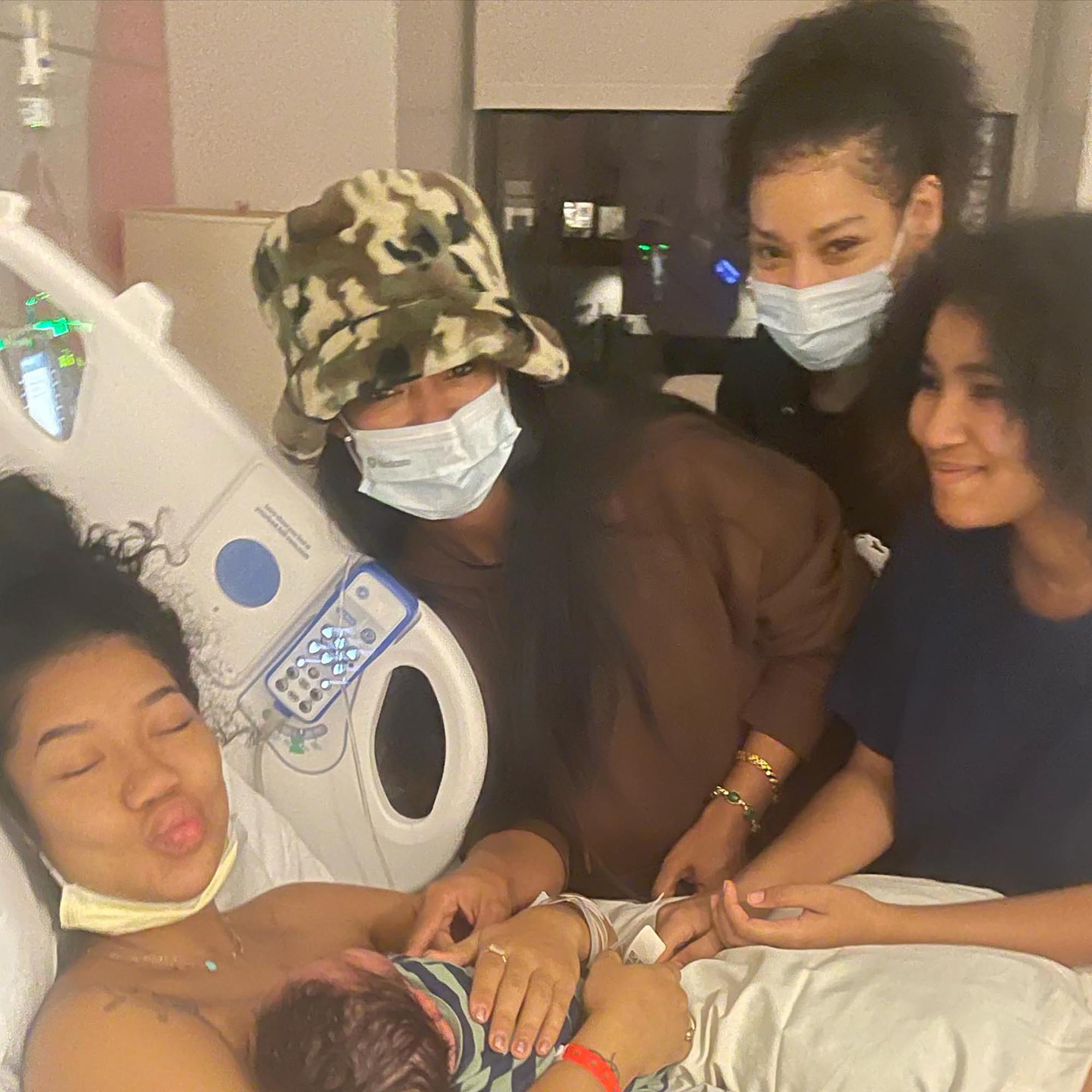 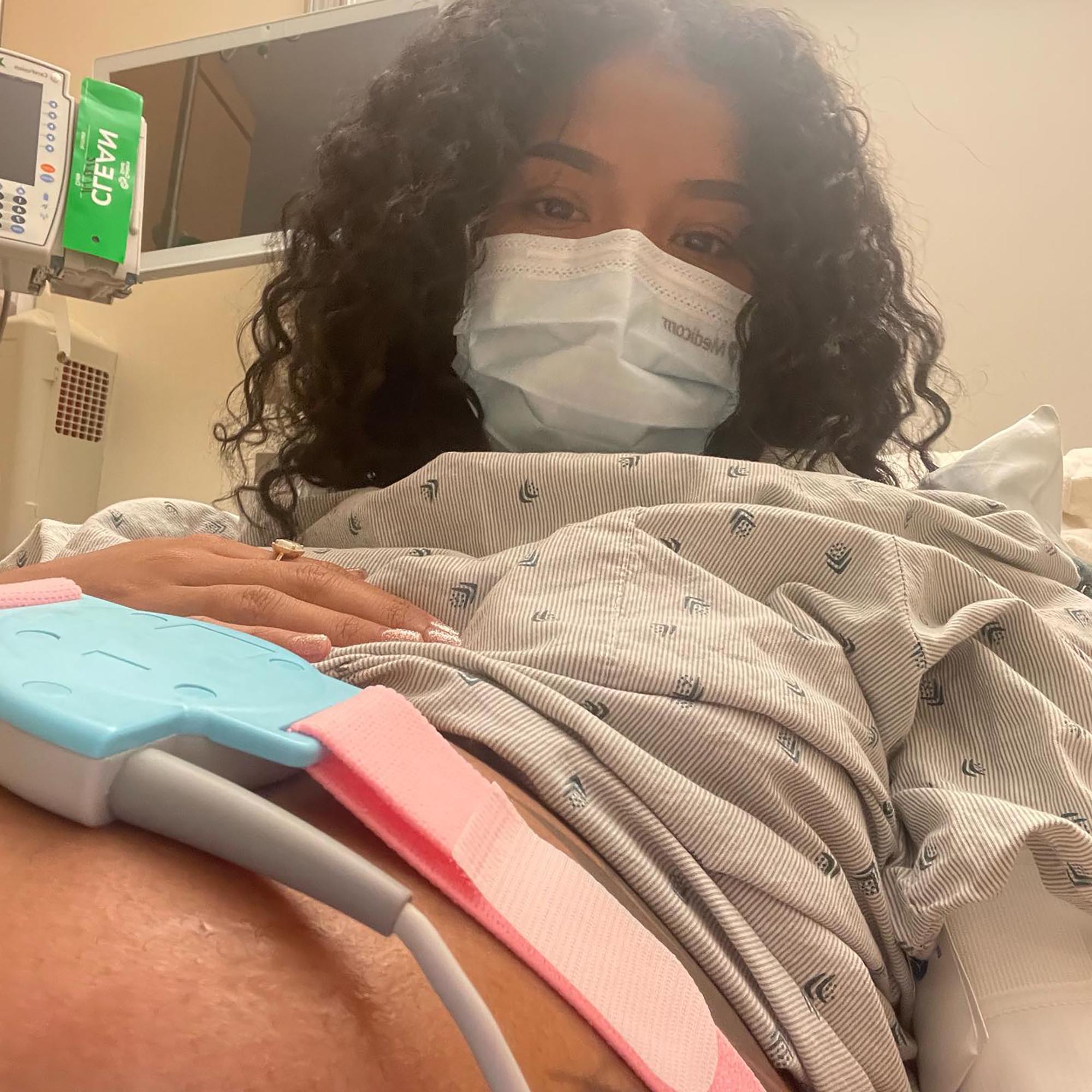 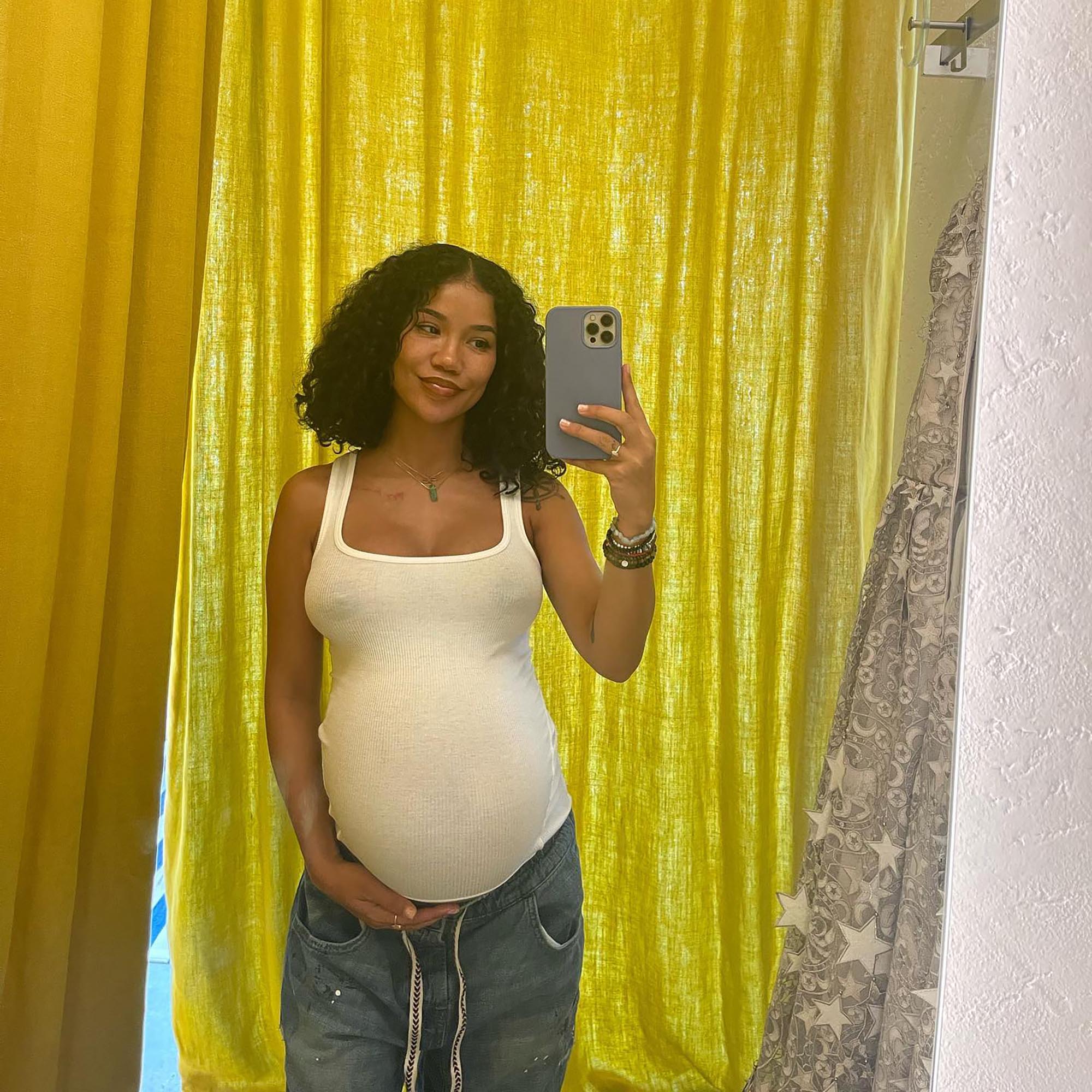 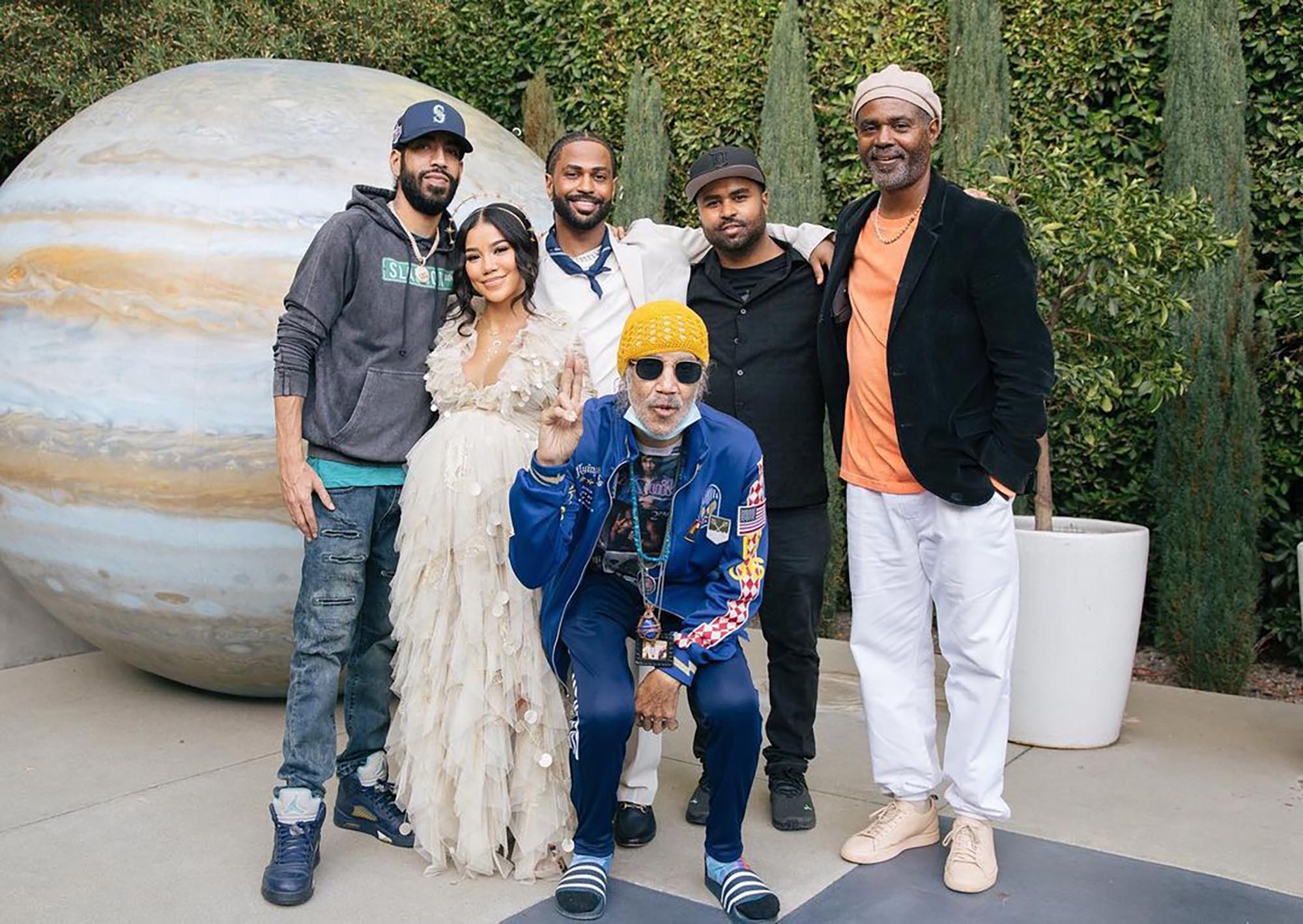 Sean and Aiko have been dating on and off since 2016, debuting the songwriter’s baby bump in a joint Instagram post in July.