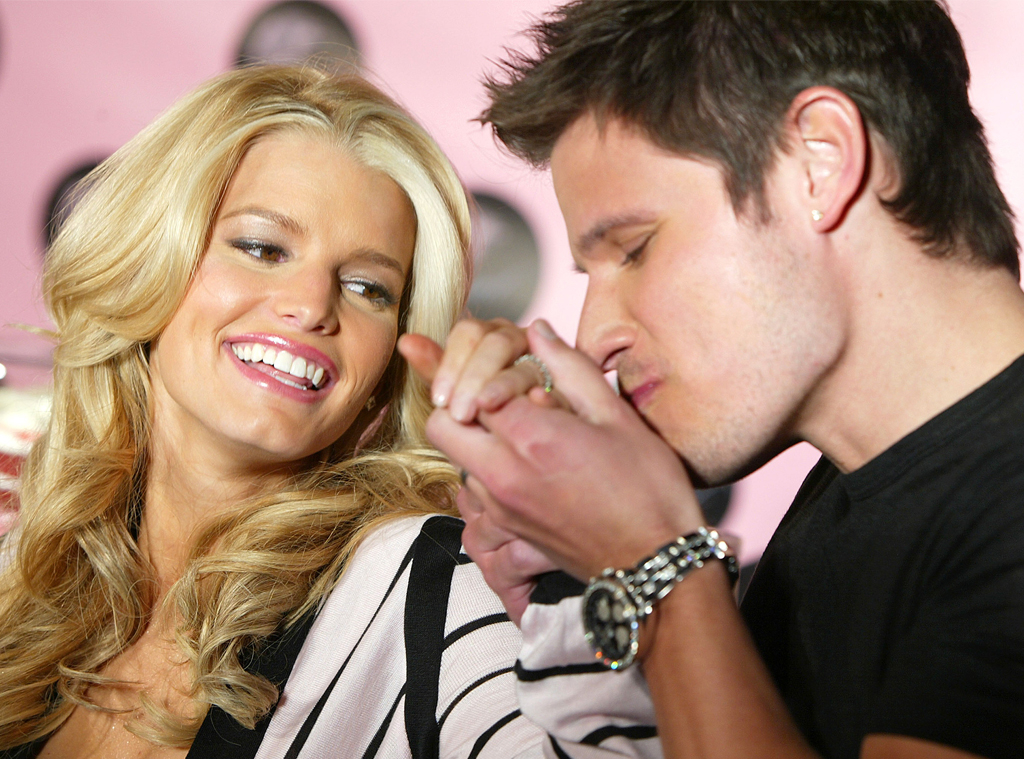 Jessica Simpson is becoming an open book when discussing one famous ex.

As the former Newlyweds star prepares for the release of her memoir, fans are getting an inside glimpse into what went wrong with her marriage to Nick Lachey.

In a sneak peek of Open Book obtained by People, Jessica shares her take on why their love story ended up in a divorce.

“We were young and pioneering our way through reality television, always miced and always on. We worked and we were great at it but when it came time to being alone, we weren’t great at it anymore,” she wrote in her personal book. “We really got crushed by the media and by ourselves. I couldn’t lie to our fans and I couldn’t give somebody hope that we were this perfect golden couple.”

Jessica is quick to admit that the 98 Degrees singer was “my first love.”

And while both parties have moved on—she’s married to Eric Johnson while Nick has a family with Vanessa Lachey—Jessica says she still respects her ex “very much.”

“I was really young and my success hadn’t really begun. He knew me as this young innocent 18-year-old that had never been introduced to the world in so many ways,” she wrote. “I went straight from my father to him. Nick’s very smart. He was eight years older than me, but he was also young.”

Jessica added, “We meant a lot to each other and we always will. I want to be very respectful because I married him for a reason and we were together for seven years for a reason. He has a family now and I would never say anything to disrespect that.”

MTV cameras captured the couple’s love story on Newlyweds: Nick and Jessica from 2003 to 2005. Jessica would ultimately ask for a divorce the same year the show came to an end.

“I certainly wish her the best and I would like to think the same on her end, but we don’t speak,” Nick previously told E! News. “We haven’t spoken in years.”

Could the new book change that? We’ll have to wait and see!

Open Book is available wherever books are sold starting February 4.